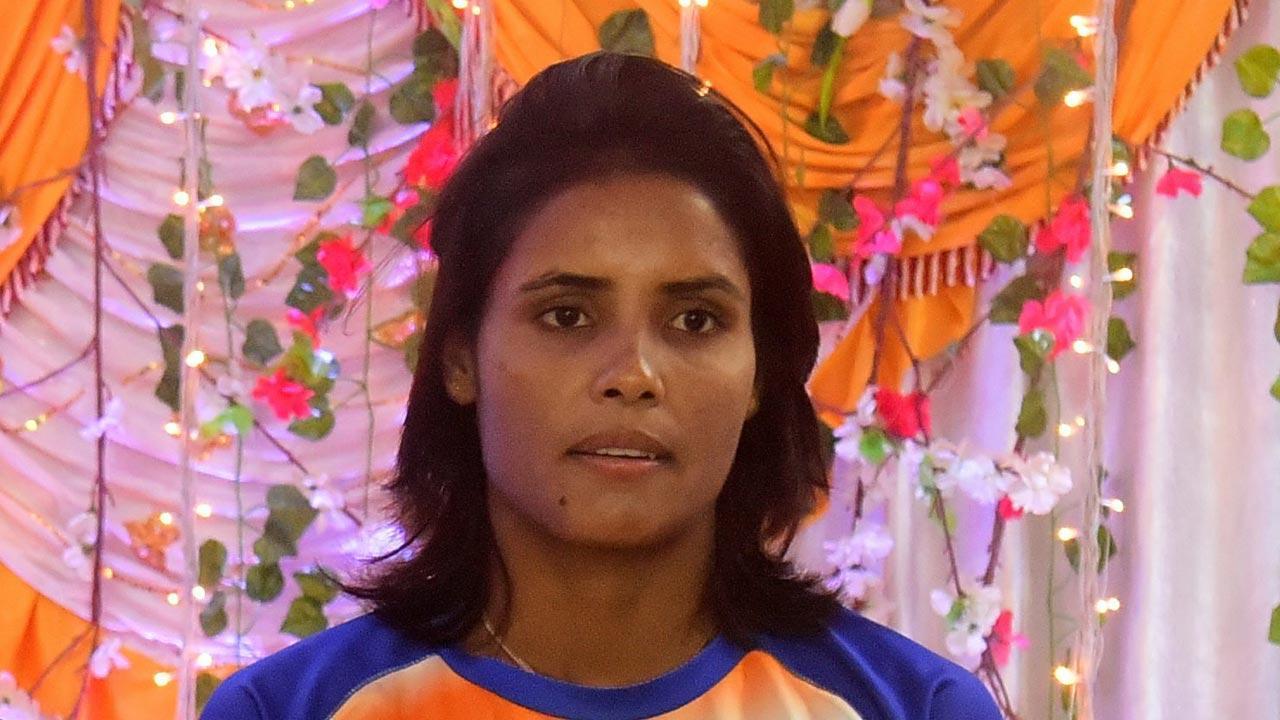 
Hockey India on Wednesday congratulated Vandana Katariya on being named for the prestigious Padma Shri award.

The 29-year-old is among nine athletes and the lone hockey player this year who has been named for the award which will be conferred by the President of India.

"This is a very proud moment for women's hockey. I congratulate Vandana on being named for the prestigious Padma Shri award. She has been one of the most experienced players in the women's hockey team and has been part of the rise of women's hockey at the world level over the past decade and I wish she continues to perform her best for the national team," Gyanendro Ningombam, President, Hockey India said as per an official release.

Vandana Katariya - one of the stars and stalwarts of the Indian Women's Hockey Team. ðð»ð

It is with immense delight that we congratulate her, as she has been conferred with Padma Shri Award on our 73rd Republic Day. ð¤©

Vandana, who hails from Roshnabad in Haridwar district of Uttrakhand, recently completed her 250 international caps for India. She has been part of an experienced attacking line for the Indian Women's team and has been part of India's several significant feats. She also became the first Indian women's player to score a hat-trick of goals in an Olympic Games match.

She was part of India's historic fourth place finish at the Tokyo Olympics and has also been part of India's Gold medal win at the Asian Champions Trophy in 2016, Asia Cup in 2017, Asian Games Bronze in 2014 and Silver in 2018 among several other achievements. The double Olympian started her career playing for the Railway Sports Promotion Board and made it to the Indian Junior Women's team in 2006.

The versatile forward was the country's top scorer at the FIH Hockey Junior World Cup Women 2013 in Monchengladbach, Germany where India won a Bronze Medal. The same year saw Vandana being a part of the team that won the Bronze Medal at the 8th Women's Asia Cup in Malaysia.