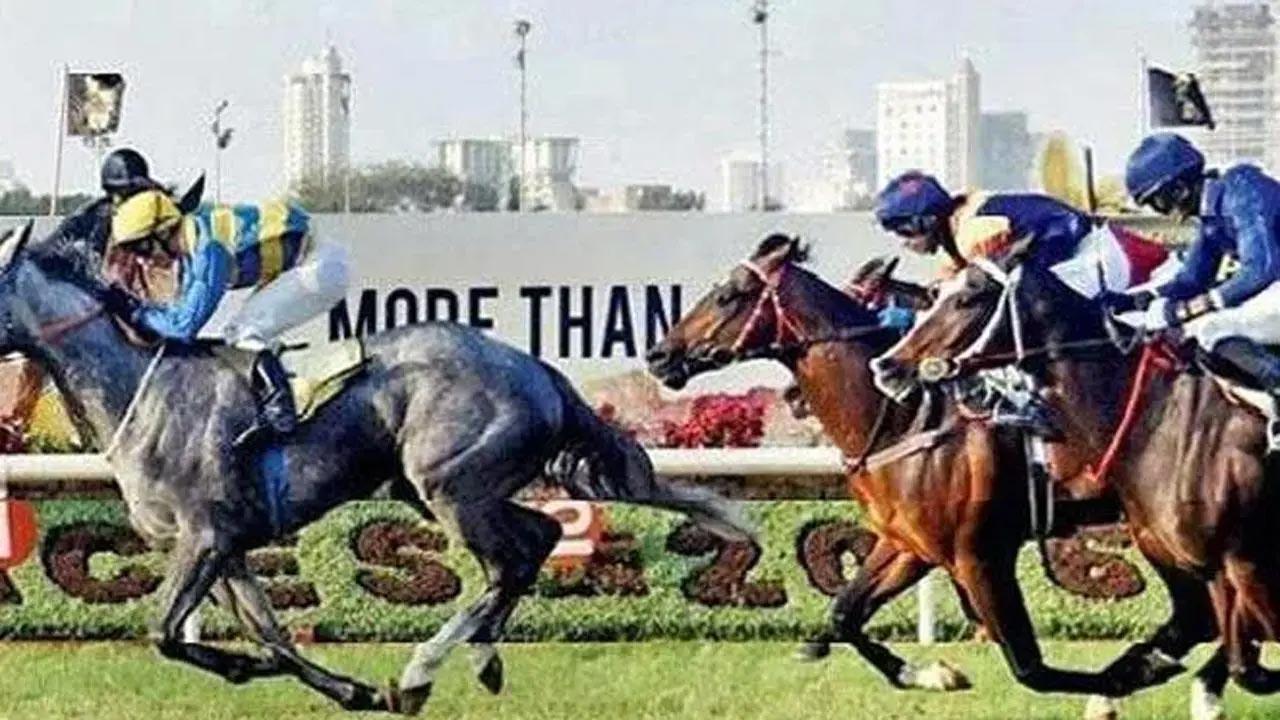 
Chestnut filly Leto (Roderic O'Connor - Devoted Eyes) authoritatively won the Mayor Baburao Sanas Memorial Independence Million Powered by SRS Group, the prime event of the eight-race card specially framed at the Pune racetrack on the occasion of the 75th Independence Day. The four-year-old winner was trained by Imtiaz Sait, and ridden by jockey A Sandesh. Leto was owned by Sudendu Shah, KM Shah, Mrs Preeti C Shah, Mrs Pooja S Shah & Dr Rahul Shah, and interestingly, they seemed pretty confident of winning the big race as they were present in full strength to lead in the winner and collect the coveted trophy.

Jockey A Sandesh chose to take it easy as the starter despatched 11 runners for the 2,000m contest, and settled Leto in the 10th position with only Galloping Glory behind her, even as stable-mate Sky Storm (P Trevor up) showed the way to favourite Souza (PS Chouhan up), She Is On Fire (MS Deora up), Kamaria (Bhawani Singh up) and the rest. Most of them got busy before the final turn, and got off the bridle except Sandesh who gradually improved places without leaving the inner rails and saving as much ground as possible.

After turning for home, however, Sandesh steered away from the rails so quickly the hapless front runners did not even know Leto was accelerating on the outside with every stride. Souza and PS Chouhan did try to put up resistance, but Leto and Sandesh by then had acquired such momentum they hauled up the favourite with ease. Amped (NS Parmar up) ran on will to grab the third spot. Leto crossed the wire in 2 minutes 7.75 seconds on a track which had received intermittent showers until then.

Sandesh also rode another winner on the card when he ran away with the upper division of the Royal Barbers Trophy astride the SK Sunderji-trained & Geoffrey Nagpal-owned Kaitlan.

Among the trainers' category Sandesh's success was matched by Pesi Shroff who led in winners Alastair (PS Chouhan up) & Kinnara (PS Kaviraj up), both sporting the silks of club chairman Vijay B Shirke.

Next Story : If someone mocks me, I’ll respond: Daniil Medvedev on tussle with spectator