Hurt at not being able to defend my title: Neeraj Chopra

Chopra was all set to defend his title, but pulled out after his medical team advised a month’s rest 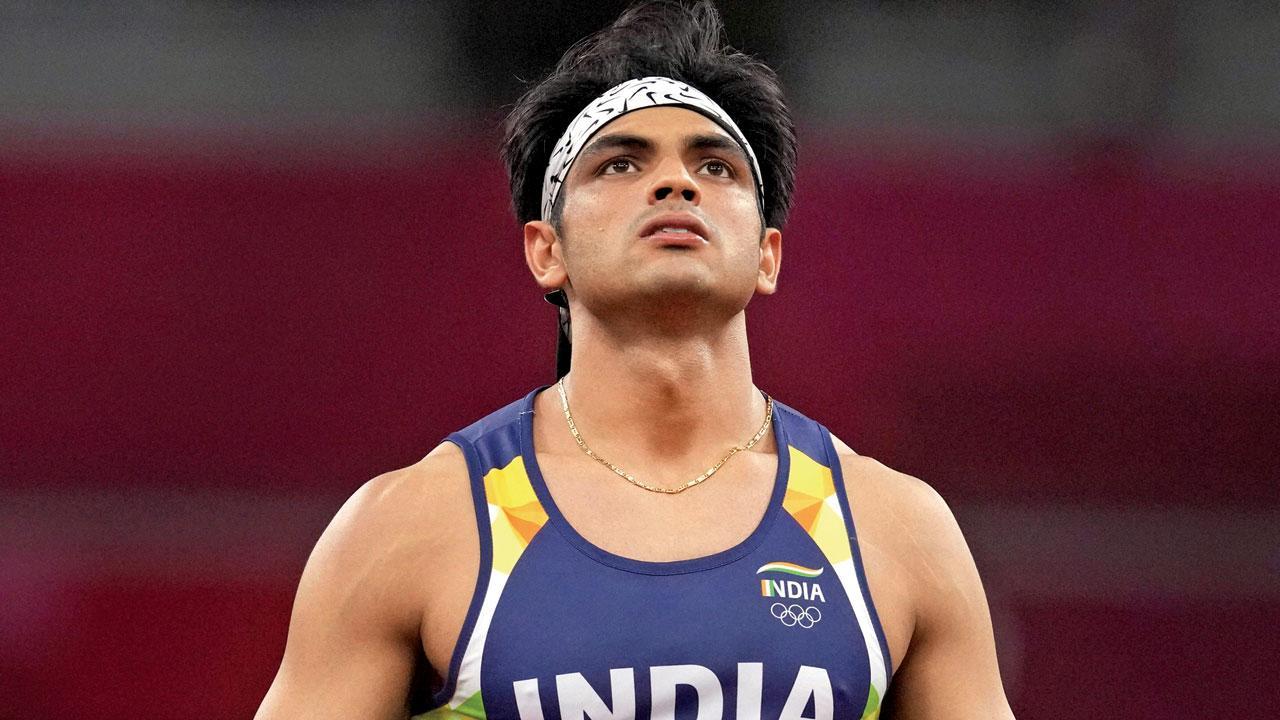 
Olympic champion Neeraj Chopra has expressed his disappointment at losing out the opportunity of leading the country as flag bearer at the opening ceremony of Birmingham Commonwealth Games on Thursday after he sustained a “minor” groin strain during his historic silver medal-winning campaign at the recent World Championships.

Chopra was all set to defend his title, but pulled out after his medical team advised a month’s rest. “I am hurt about not being able to defend my title and missing out on another opportunity to represent the nation. I am especially disappointed about losing out on the opportunity to be Team India’s flagbearer,” Chopra wrote on his social media handles.

Next Story : CWG 2022: Alarm at Birmingham Central Station keeps security on its toes