I feel like a 'kid from kindergarten' around Serena Williams, says Swiatek

Iga Swiatek is in Cincinnati for this week's Western&Southern Open as she tunes up ahead of this month's US Open at Flushing Meadows, where she is likely to go in as the favourite 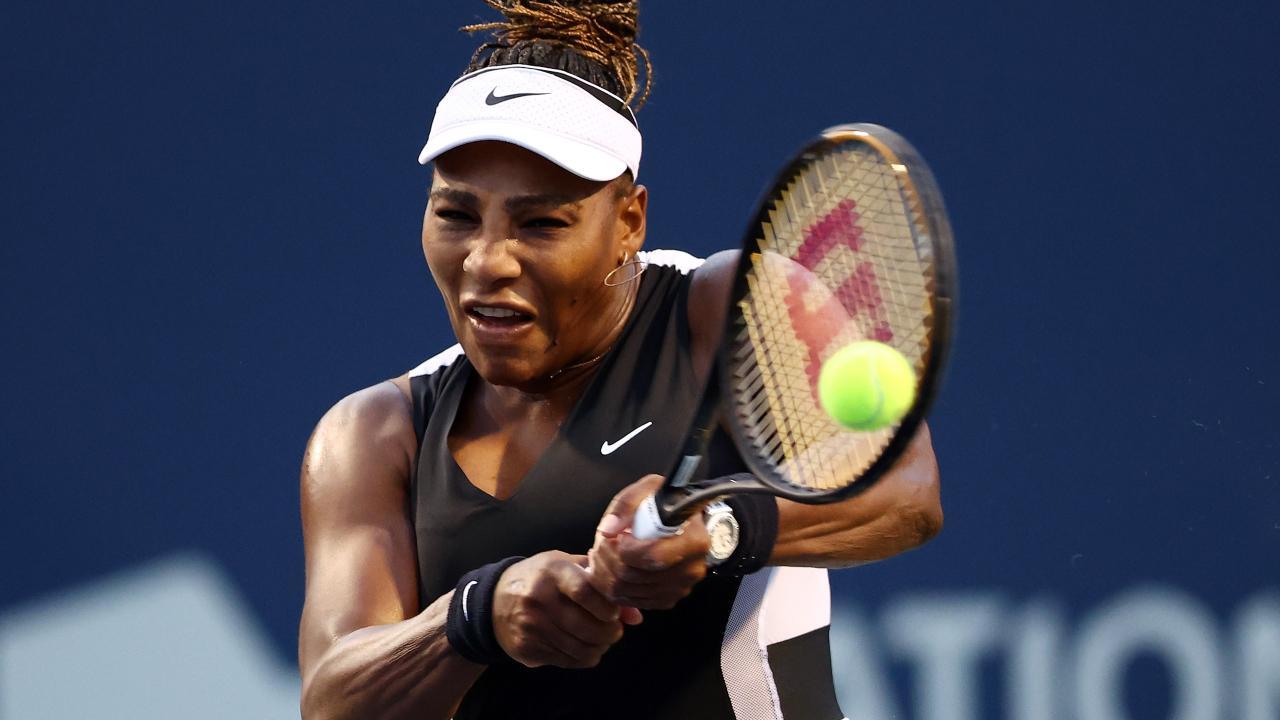 
World number one Iga Swiatek says she feels like the "kid from kindergarten" around retiring 23-time Grand Slam champion Serena Williams. Swiatek is in Cincinnati for this week's Western&Southern Open as she tunes up ahead of this month's US Open at Flushing Meadows, where she is likely to go in as the favourite. The Pole will face Sloane Stephens in the second round in Cincinnati, while Williams is up against Emma Raducanu in an eye-catching first-round clash on Tuesday on the other side of the draw.

Swiatek and Williams have never faced off on the WTA Tour and the 21-year-old, who has two French Open titles to her name, revealed she has never met the 40-year-old, who will finish her playing career at the US Open. "I have a hard time catching eye contact with Serena," Swiatek said.

Also Read: Four moms on how to transition while preserving your identity and potential

"It's tough because she always had so many people around her, and I'm pretty shy and when I look at her I kind of forget that I'm here as the world number one. "I feel like I'm the kid from kindergarten just looking at her, so it's tough." On playing against Williams, Swiatek added: "I would love to just to see how it is to see her on the other side of the net." If Swiatek wins in Cincinnati, she will become the first player since Williams in 2013 to lift seven titles before the US Open.

Swiatek boasts a 49-6 record in 2022 to date, including her triumph at Roland Garros, while she reached the Australian Open semi-finals.

Next Story : Double delight for Katre