The Romanian 16th seed, who won the title in 2019, broke the American’s serve four times in the match, wrapping up victory in just over an hour 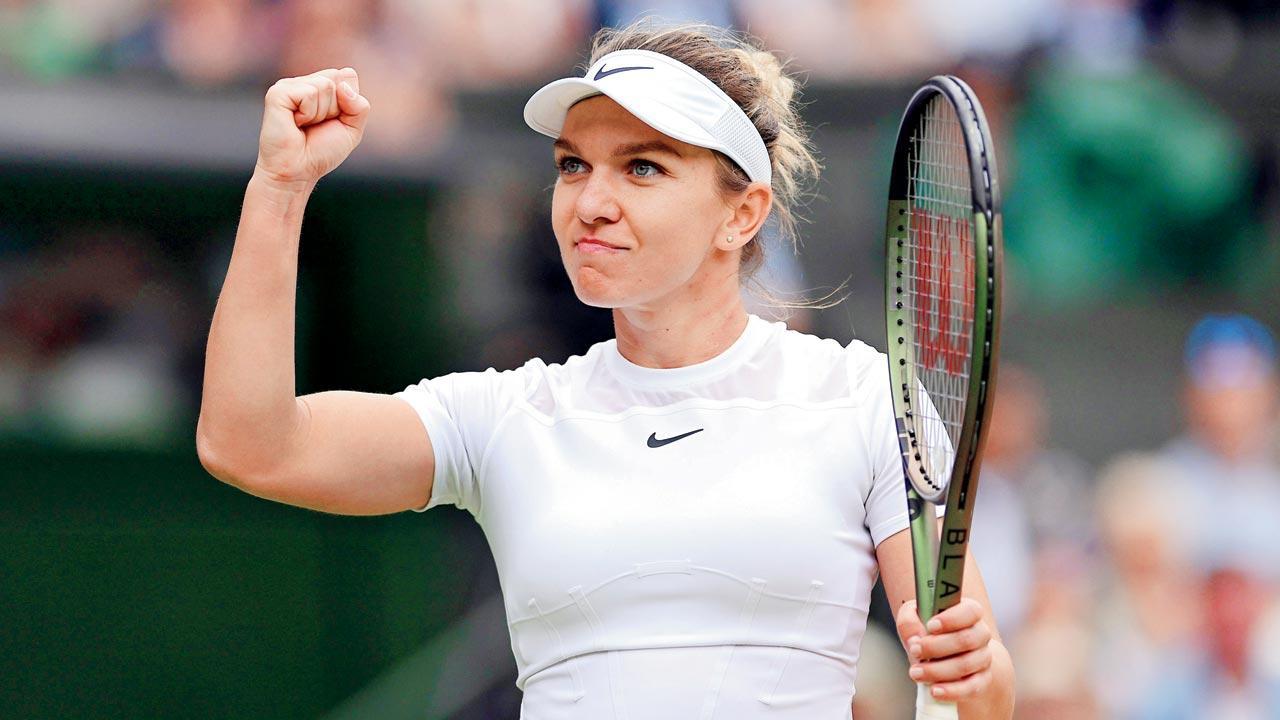 
Former champion Simona Halep eased past Amanda Anisimova 6-2, 6-4 to reach her third Wimbledon semi-final on Wednesday without dropping a set in the tournament so far.

The Romanian 16th seed, who won the title in 2019, broke the American’s serve four times in the match, wrapping up victory in just over an hour. 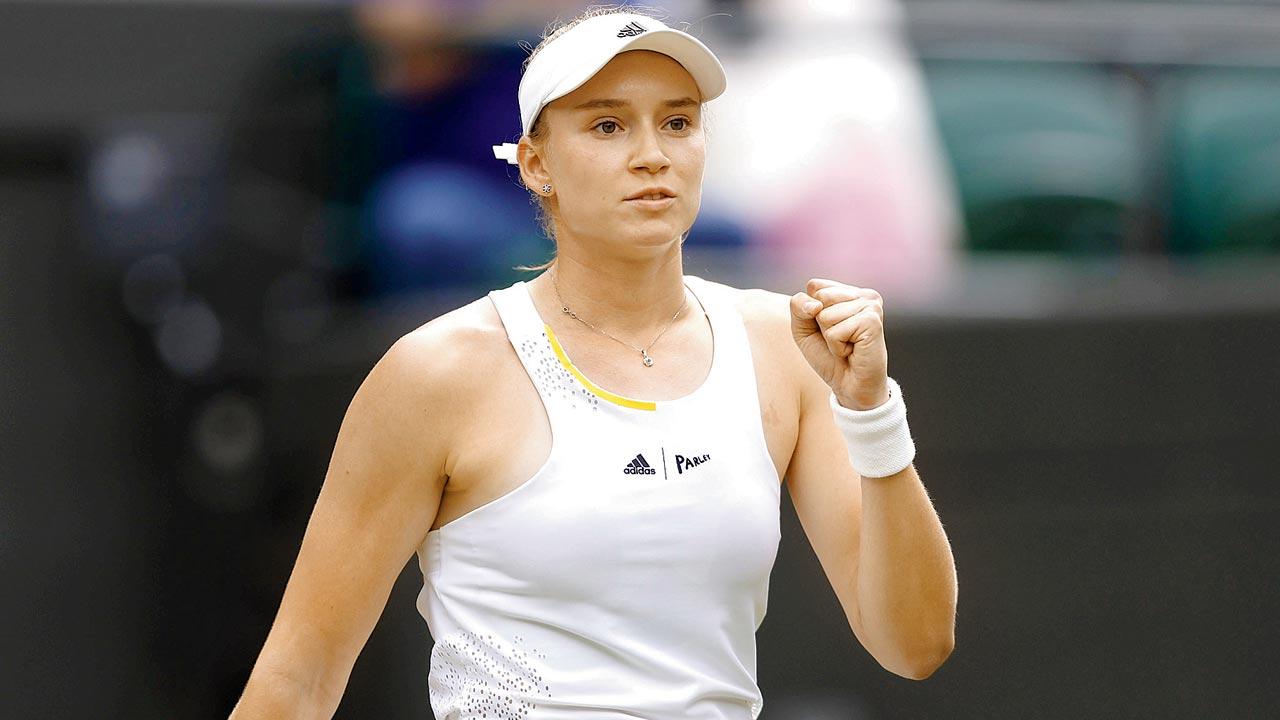 Halep said she was playing her best tennis since she won her second Grand Slam at the All England Club three years ago. “Definitely this is my best tennis,” she said.

“I am trying to build my confidence back, and it’s good. It’s great to be back in the semi-finals,” added the former World No.1. “I’m very emotional right now. It means a lot.” Halep will face Kazakhstan’s Elena Rybakina in the semi-finals. Russian-born Rybakina became the first player representing Kazakhstan to reach a Grand Slam semi-final at Wimbledon on Wednesday when she defeated Ajla Tomljanovic in three sets. Rybakina came through 4-6, 6-2, 6-3.