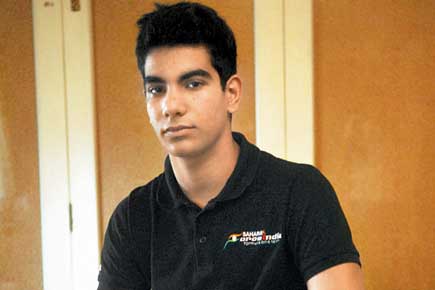 
Indian racer Jehan Daruvala shot into limelight by winning the first round of the German National Karting Championships in Ampfing in May this year. 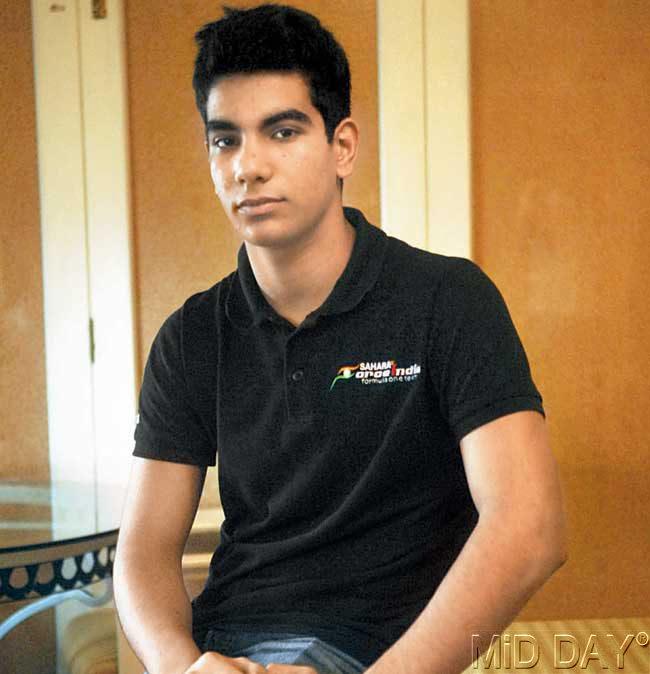 Little did he know that Vettel, who couldn't compete in the championship due to a rib injured, would come back and inquire about Daruvala's timing from his manager.

"I had no clue that Vettel would race in a karting championship. When I went to the arena I saw his name on the kart and both of us were to compete in the same session.

"I was faster than him during the practice sessions. My timing was 42.1 seconds and his was 42.4. I would have loved it had he been part of the main race, but unfortunately he pulled out due to injury.

"Later, when my manager told me that he did come and ask him about my timing, I felt good," said the Sahara Force India Academy driver yesterday.

Move to England The former Bombay Scottish (Mahim) student joined the Haileybury Boarding School in Hertfordshire, United Kingdom in 2013, so that he could compete on the European circuit without having to worry about logistics.

"Earlier, I used to carry my textbooks and study at night at airports. Since I shifted to England, the travel time isn't much. I can participate in karting championships across Europe and get back to school.

My teachers there are very co-operative. They e-mail me papers and also the work I am supposed to complete in the week. If I miss classes, they ensure I catch up with the syllabus," he said.