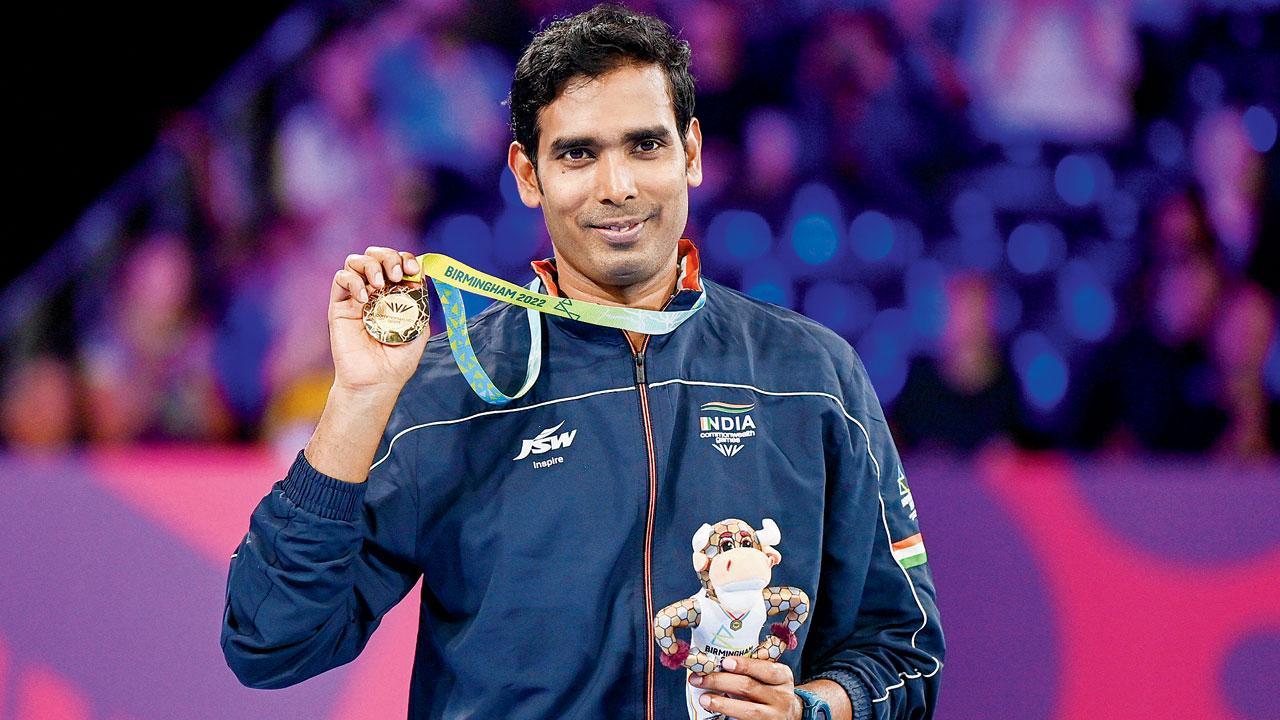 
A month after marking his 40th birthday Sharath Achanta Kamal is still winning gold medals. Calling this CWG the best two weeks of his life, Sharath, will leave here with three gold and one silver. But before that, he will have the honour of carrying India’s flag, alongside Nikhat Zareen at the Closing Ceremony. “That is a great honour and great for our sport of table tennis and boxing,” said Sharath.

Sharath’s first and only other CWG singles gold came 16 years ago at Melbourne in 2006. At Birmingham he turned the clock back to win singles once again. He beat the Englishman Liam Pitchford 4-1. The previous night, Pitchford had beaten G Sathiyan in the semi-finals, thwarting an all-India final. Sathiyan won the men’s singles, beating Paul Drinkhall 4-3. Sharath’s four medals here took his overall CWG tally to 13—seven gold and three each of silver and bronze. 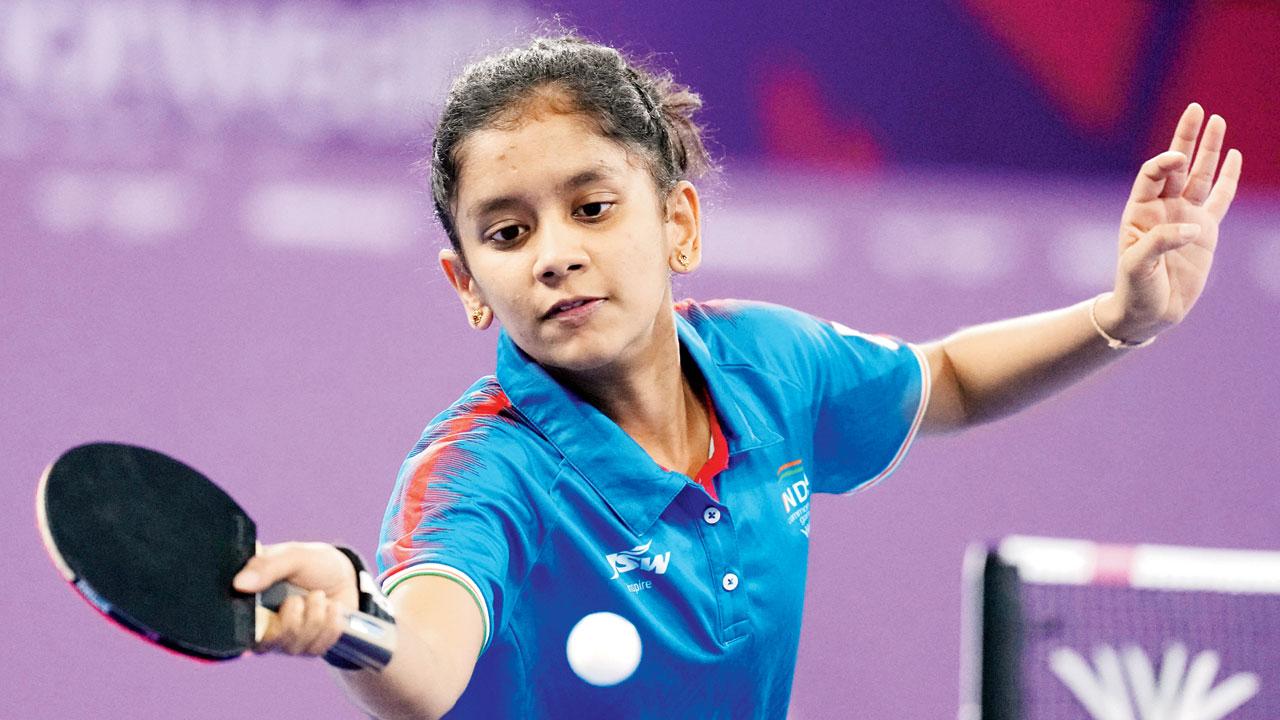 ‘Best two weeks of my life’

The tall Sharath, ever smiling and candid, brought a chair with him to sit on when he came to meet the media. “I have no energy left. I am drained. I feel like the orange is completely squeezed, the juice is completely out, but it’s been a fantastic two weeks. The best two weeks of my life. You can’t ask for anything better than this, well, maybe, the men’s doubles gold [where he and Sathiyan had a silver], but I can’t be so greedy,” he said.

On how long he intends to keep playing, he laughed and said, “Give me time. I’m taking it one day at a time. Through these Games I focussed on recovery and that helped me play on. My body was not in the best shape, but that’s normal [now]. I played 12 games [matches] in three days back to back,” he added, smiling throughout.

Next Story : India's Men hockey team settle for silver after 0-7 thrashing by Oz