Just want to be best version of myself in Commonwealth Games 2022: Kidambi Srikanth 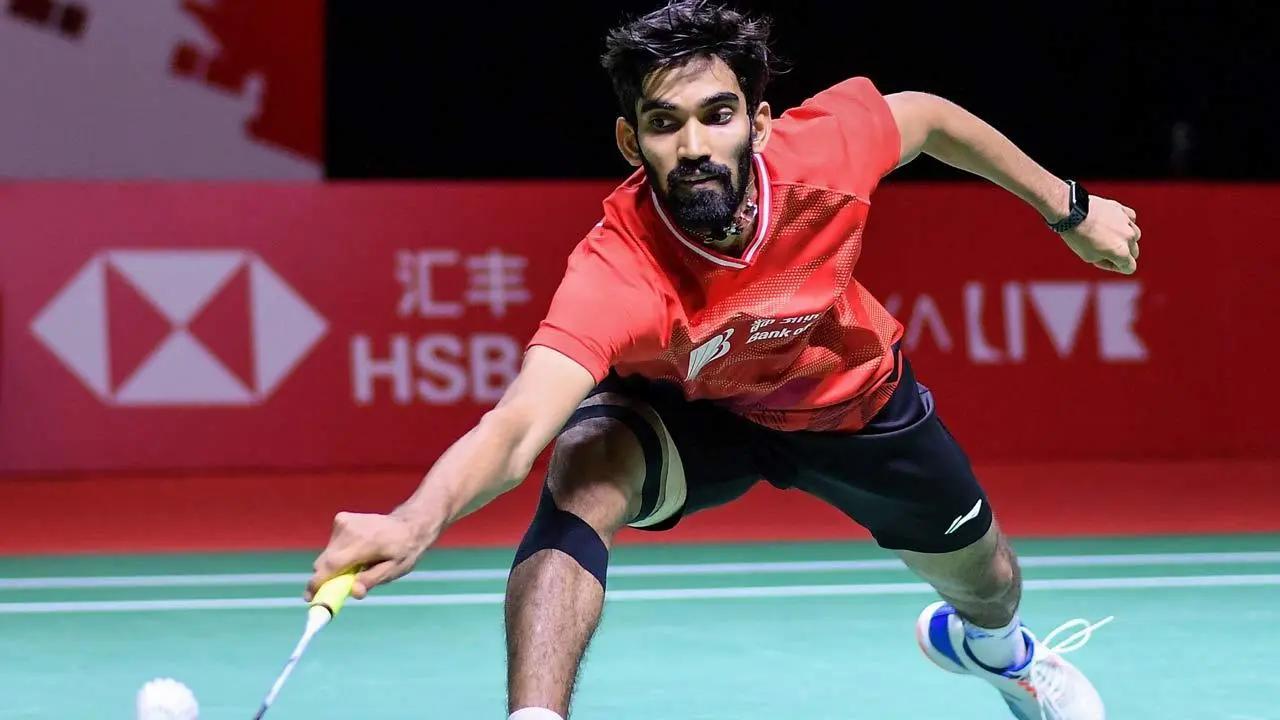 
In a career spanning over a decade, Kidambi Srikanth has seen it all. The highs of four Superseries titles in a calendar year, the ecstasy of a Commonwealth Games silver at Gold Coast, a brief world number one ranking stint, the lows of 23 first-round exits, and the pain of missing out of the Tokyo Olympics -- all within a little over four years of his career. Now a much "matured and experienced" Srikanth says he is just trying to create a "better version" of himself every time he takes the court. "I am more experienced and mature now. I always wanted to be the best version of myself. I was in the best possible shape in 2018 CWG and I am very confident as I play the Birmingham CWG," Srikanth told PTI in an interview.

"I consider CWG on par with Asian Games or World Championships. This is one event that happens in four years and the medal reflects towards the nation. I have been playing well in the last year and for me, it is about constantly trying to learn from my mistakes and play better. "I don't compare myself to 2018. If I have to do something in Birmingham, I will have to create my best version on that day." The Birmingham Games begin on Thursday. Srikanth's stocks went down after the 2018 CWG as he was left to deal with a nagging knee injury. Soon, the losses piled up and they dented his confidence, which was his hallmark in 2017, leaving him with doubts about his game. His ranking also plummeted but things started looking up after he addressed his fitness issues during the COVID-19 break. He showed better results in the few events that he could play during the COVID-affected 2020 but with several tournament being cancelled, he failed to qualify for the Tokyo Olympics. "I have lost two years because of COVID-19 as not much happened in 2020-21. Everyone had a theory that I was injured from 2019 to 2021. But it wasn't so. I had a couple of injuries in 2019 but I recovered from them in 2020," he said.

"Things could have been different if there was no COVID-19. I needed just 5000 points to qualify for Olympics which was not a big ask but tournaments didn't happen. "If events don't happen what do I do. I didn't think much about it (missing the Olympics). It didn't bother me much as I knew there are many events to play." Once the international calendar resumed, Srikanth slowly found his bearings and by the end of last year became the first Indian to reach the finals of a world championship as he clinched a coveted silver at Huelva, Spain. He also won all his matches in Bangkok to lead India to an epic Thomas Cup triumph in May and he is now eyeing to repeat the good show in Birmingham.

"I am feeling good now. I had pulled my abdominal muscle in Thailand, it was a mild thing, I didn't want to take any risk so pulled out. I was okay in Indonesia but was feeling pain in my Achilles, so I didn't play the last few events." In 2018 CWG, Srikanth defeated the legendary Lee Chong Wei to guide India to its maiden mixed team gold, beating Malaysia in the final. "I like playing team events, the whole atmosphere, with the team backing you. It brings out a little more than normal, I guess. I am very happy that I could contribute to the team.

"In 2018, it was a very young team, I was 25 years old and we all just wanted to enjoy and do well as a team and it worked. Winning first team gold was a special feeling. Now I'm coming after the Thomas Cup win but everything will be a little different in CWG. The whole structure is different but we will be confident. "It is about playing well on that given day. It is tougher in such events. It is about that one and a half week, we have to do everything possible in that time frame and it will not be easy."