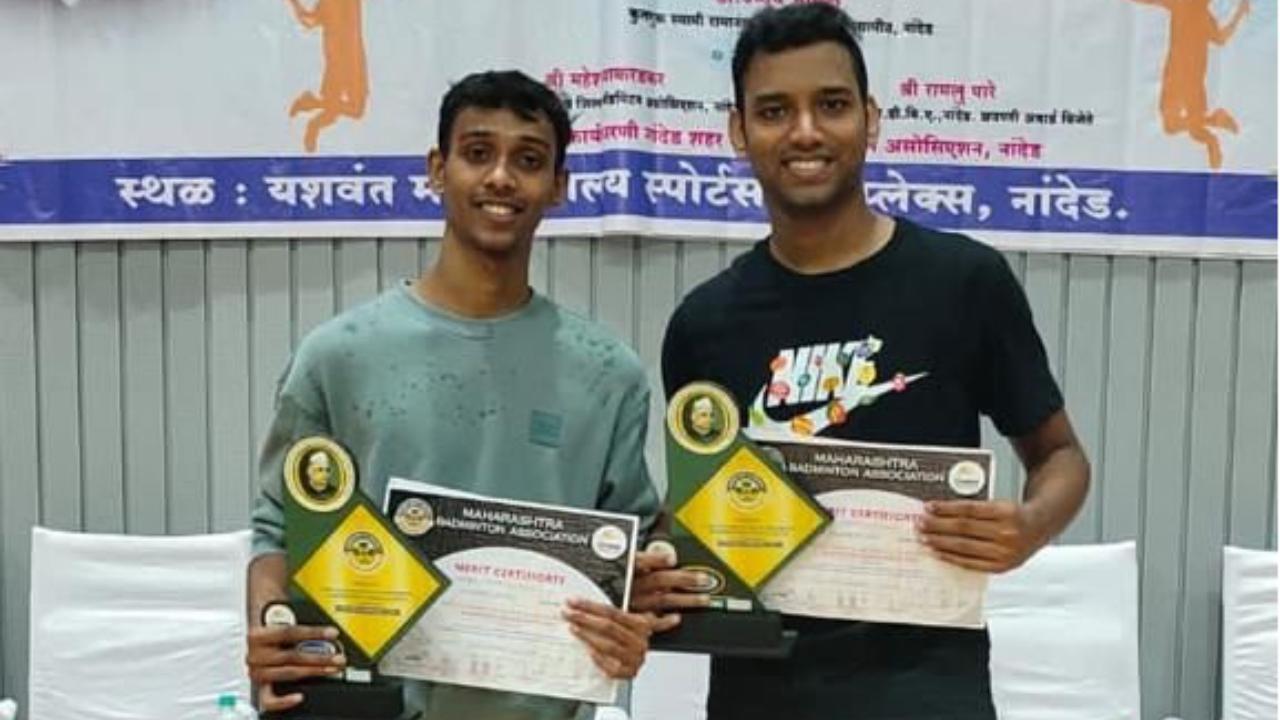 
FORMER India badminton player Mangirish Palekar considers Kuvale brothers —Viplav and Viraj— who won the men's doubles title at the Maharashtra Senior State Selection Badminton Tournament at Nanded earlier this month, bright India prospects. He considers their win special as the duo from Greater Mumbai won the title which Palekar and partner Mayur Ghatnekar clinched way back in 2007. In the final at Nanded, the Kuvale brothers registered a 21-17, 21-16 win over Pratik Ranade and Shubham Patil.

Palekar told www.mid-day.com: "I see the Kuvale brothers as India prospects in men's doubles. Personally, it was good to see them win the doubles title at the state selection tournament in Nanded. The win is special as they are a pair from Greater Mumbai to achieve the feat 15 years after Mayur and myself did in 2007. I want them to concentrate on doubles and plan their training so that they can become a pair to reckon with." Shuttle Craze Badminton Academy director Palekar wants the brothers, who currently train at Thane academy and at Bombay Gymkhana, to have the right mentors in a quest to get  the glory days back in city badminton. 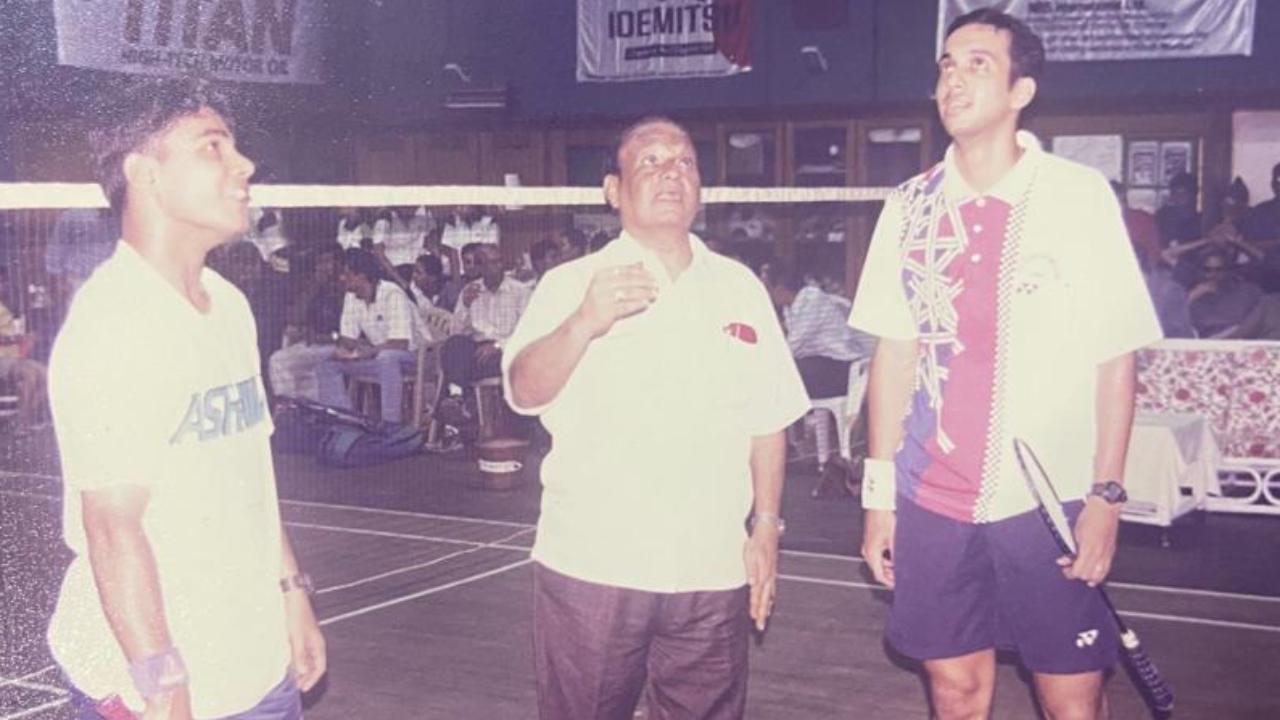 "Men's doubles, mixed doubles are not like when we used to play. It has become a separate category and the approach has also changed from what it was in our playing days. So, in order to achieve success at the national and international level, they [Kuvale brothers] need to ensure they approach as many doubles specialists and get their game to a level where there is very little scope of improvement. During my playing days, I had the honour of playing under many doubles specialists from Mumbai and Thane like Vincent Lobo, Amrish Shinde, Pradeep Gandhe, Leroy D'sa, Sanjay Sharma, Ravi Kunte, Rajeev Bagga, Mayur Tawade, Bhushan Akut, Uday Pawar and Milind Ghate among others.

“But this pair do not have quality sparring partners. I want them to approach former stalwarts and make their game solid so that they can be the next pair from the city to achieve success at the national and international stage," explained Palekar. The former shuttler feels the brothers are apt for the category considering their temperament. “Both brothers played singles initially and they played doubles with different partners. But as a pair they complement each other. One is skillful and the other is experienced. They work on their strengths. They surely can beat any seeded pair. Also, physical training is equally important in doubles. They need to aim at staying injury-free. With the right training technique, adequate rest is also essential," Palekar signed off.