Larsa divorced Scottie in 2016; She then briefly dated the Cleveland Cavaliers basketball player 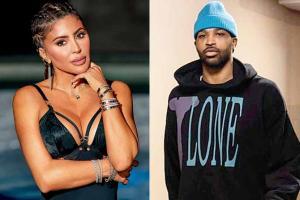 Larsa divorced Scottie in 2016. She then briefly dated the Cleveland Cavaliers basketball player.  "I was kinda seeing Tristan before Khloe. Before Khloe or any of them knew he existed," Larsa said during an interview on the Hollywood Raw podcast. "I was seeing him. I had him come to LA, I brought him to a party Kim [Kardashian] had. I introduced him to all of them." 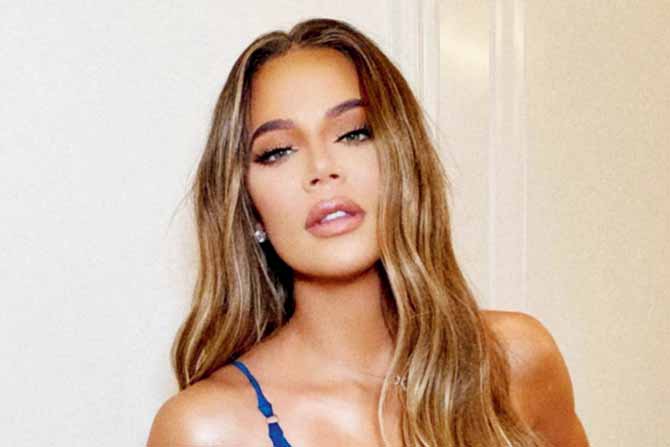 According to Larsa, just days after the party, Tristan began pursuing Khloe. "Then a week later, or 10 days later, he started seeing Khloe," she said.

The American TV show, The Real Housewives of Miami, star clarified that she had no issues with Tristan dating Khloe. "Which is fine, I don't even care. I'm the type of person that doesn't chase what's not for me."