Manager Enrique livid as Spain are stunned by Swiss

Luis Enrique’s Spain conceded the first defeat in the group in five games, losing to the Swiss 2-1 at home 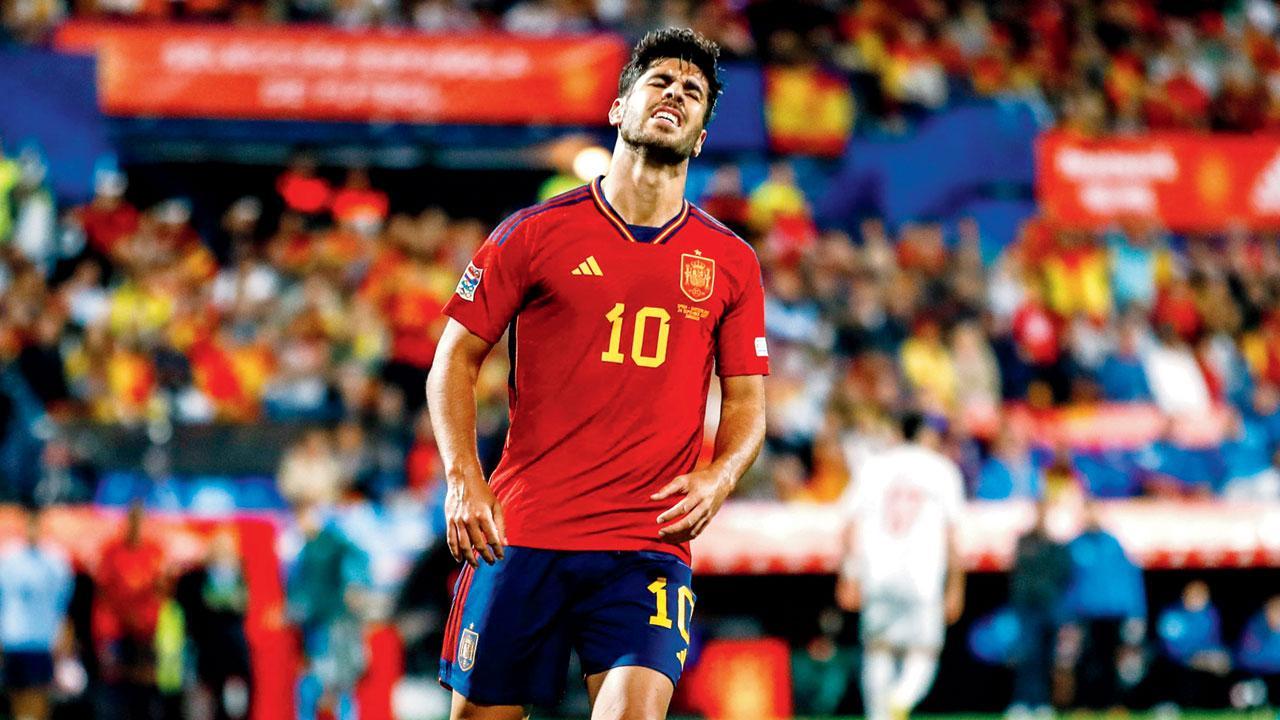 
Spain suffered a shocking 2-1 loss to Switzerland on Saturday while Portugal have boosted their chance to the semi-finals of the Nations League after a convincing 4-0 win over the Czech Republic on the same day. Luis Enrique’s Spain conceded the first defeat in the group in five games, losing to the Swiss 2-1 at home.

The visitors took the lead in the 21st minute when Manchester City defender Manuel Akanji got the better of Cesar Azpilicueta in the air at a corner and nodded past Unai Simon. It was also the 27-year-old’s first international goal in 43 caps. “Our first half was as imprecise as any since I’ve been in charge. I can’t remember a match with so many technical errors, especially on the two corners where we conceded goals.” said Enrique after the first defeat in nine games. 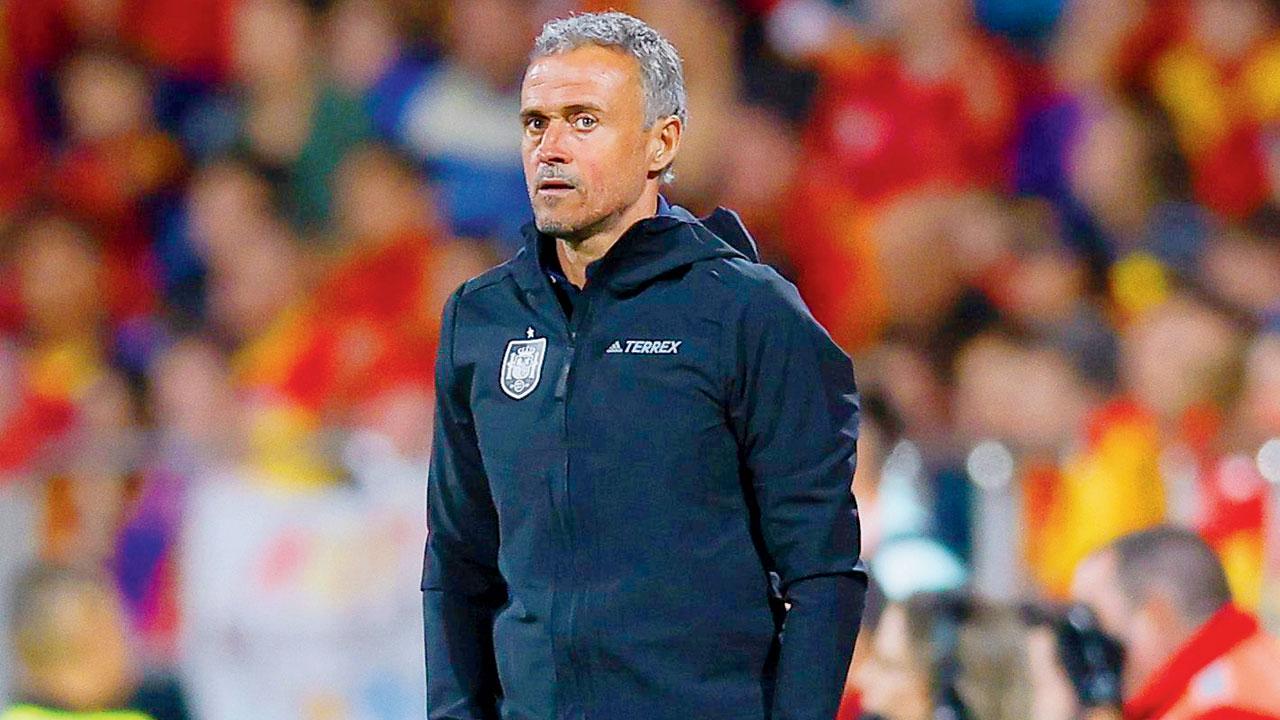 Real Madrid forward Marco Asensio found a hole in Switzerland’s defence in the 55th minute when he dribbled past four players before setting up for Jordi Alba’s easy equaliser. But, Switzerland regained the lead from a corner only three minutes later as Breel Embolo headed home from close range.

Meanwhile, Portugal,  moved two points ahead of Spain with their comprehensive victory. Diago Dalot put Portugal in front after 33 minutes as he carried the ball from the midfield into the attacking third before making a smart run into the box to finish Rafael Leao’s cut-back pass.

Fernandes doubled the lead in the first-half injury time before Cristiano Ronaldo committed a penalty for a handball only seconds before the break, but the Czech striker Patrik Schick failed to convert it. Dalot scored his second goal in the match only seven minutes into the second half and substitute Jota finished the rout in the 82nd minute.