"I talked to (Casemiro) this morning and he wants to try a new challenge, a new opportunity," explained Ancelotti, adding that "The club and I understand it." 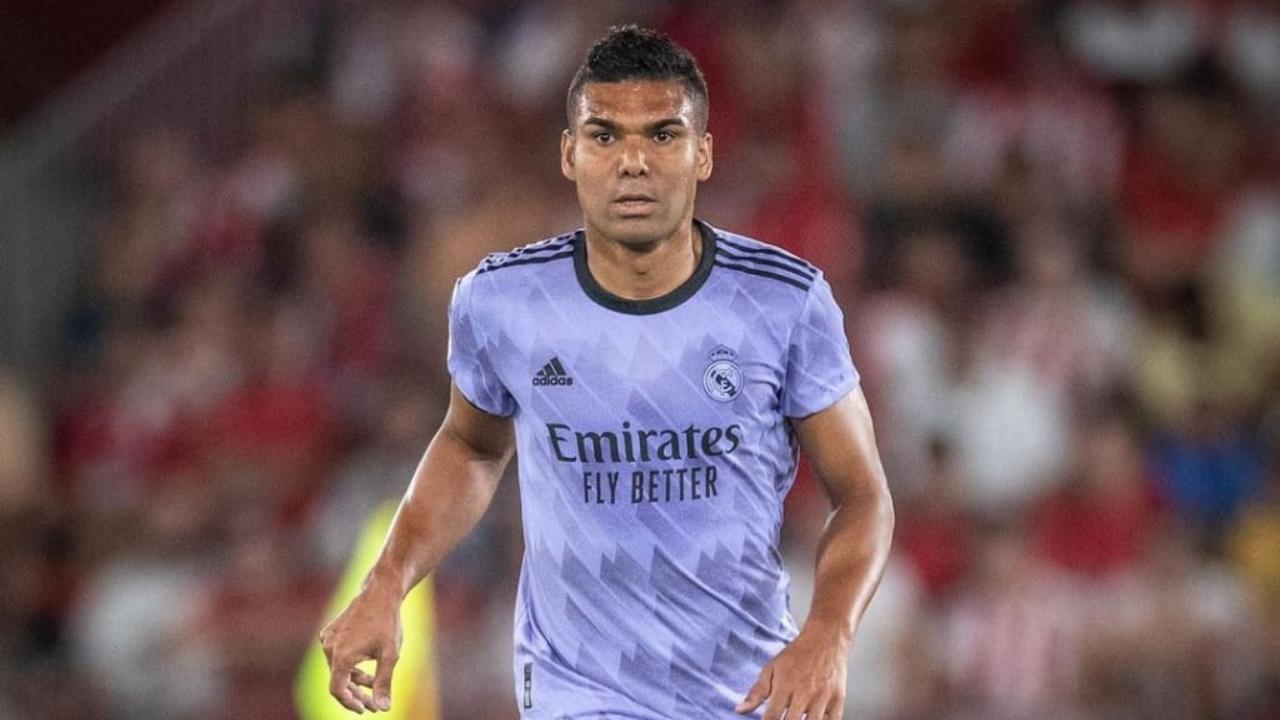 
Real Madrid coach Carlo Ancelotti on Friday confirmed that midfielder Casemiro is on the verge of leaving the club to join Manchester United in a deal thought to be worth up to 70 million euros.

Rumors about Manchester United being interested in the 30-year-old began to circulate this week, with Casemiro to be offered a five-year contract to move to Old Trafford.

Friday morning saw Casemiro omitted from the Real Madrid squad to travel to play Celta Vigo on Saturday and when asked about the player's future in his pre-game press conference, Ancelotti was very clear, reports Xinhua.

"I talked to (Casemiro) this morning and he wants to try a new challenge, a new opportunity," explained Ancelotti, adding that "The club and I understand it."

The Brazilian joined Real Madrid in 2013 and has won three La Liga and five Champions League titles with the club, along with three UEFA Supercups and three World Club Championships.

"With what he's done at this club and the person he is, we have to respect it. There are talks (between the clubs) right now, nothing is official, but he wants to leave," concluded Ancelotti.

Real Madrid signed 22-year-old French international Aurelien Tchouameni from Monaco this summer, while last year they brought in 19-year-old Eduardo Camavinga from Rennes. The technical staff at the club believe the two players offer ample cover if Casemiro departs, while money from his sale could help finance the purchase of a striker to provide backup for veteran Karim Benzema.