The shirt, which sold for $9.3 million to a secret buyer, has been loaned to Qatar’s 3-2-1 sports museum and will go on display from Sunday until April 1 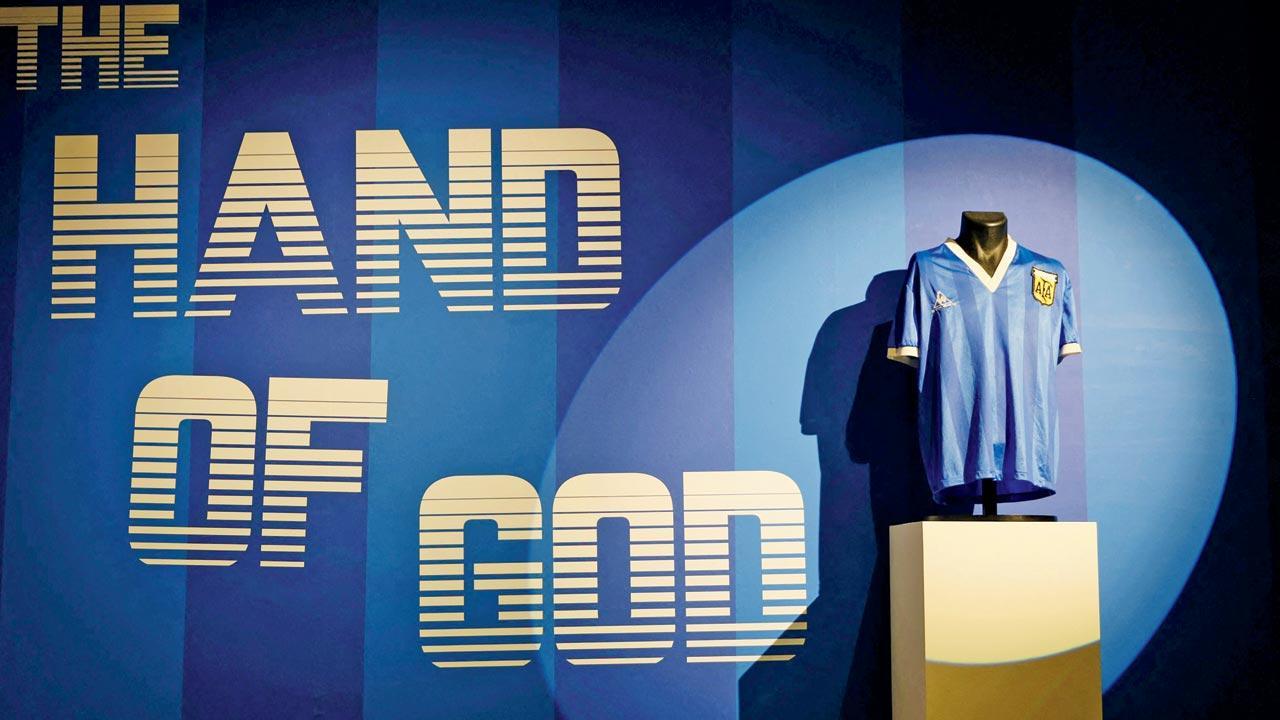 
The shirt that Diego Maradona wore when he scored his infamous Hand of God goal against England in 1986 will go on display in Qatar during the World Cup just five months after it set a record price at auction, a top official said on Saturday.

The shirt, which sold for $9.3 million to a secret buyer, has been loaned to Qatar’s 3-2-1 sports museum and will go on display from Sunday until April 1. 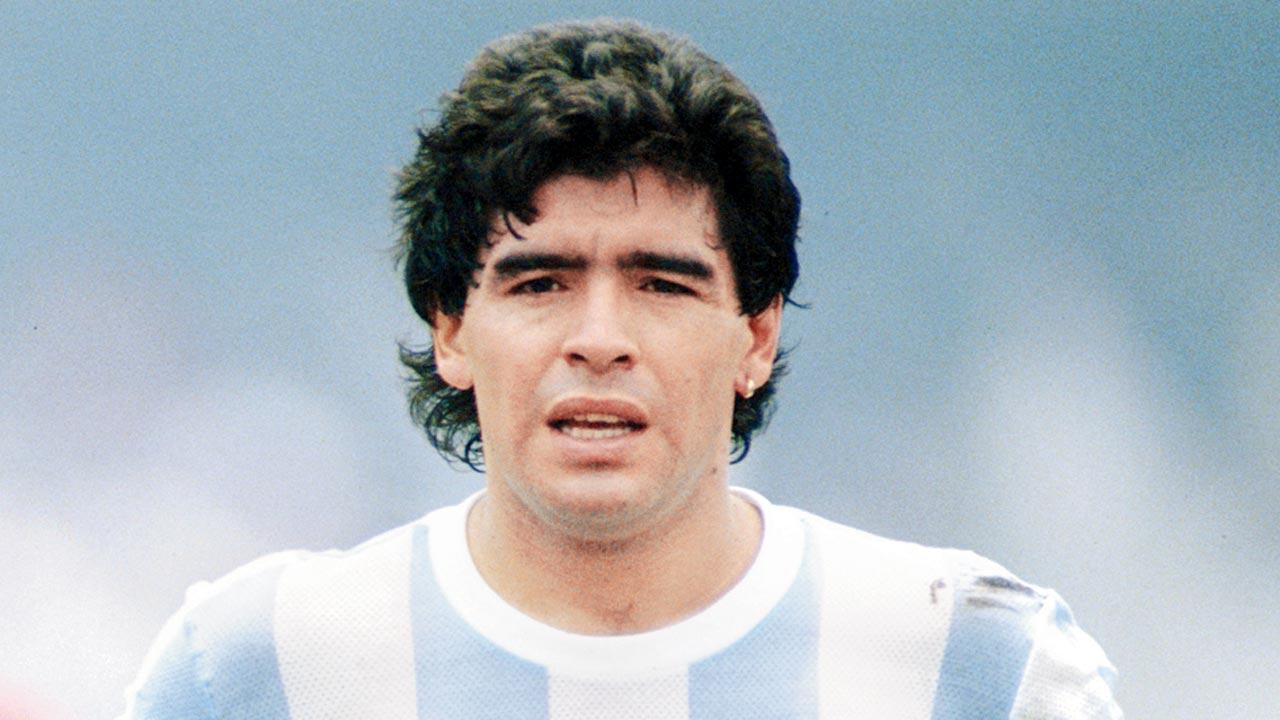 Qatar has not named the shirt’s new owner, who paid a then record price for any sports memorabilia object, but negotiations are understood to have started just weeks after the May 4 auction. Sheikha Al Mayassa bint Hamad bin Khalifa Al Thani, head of Qatar Museums and a member of the Gulf state’s ruling family, said she was “excited” to have secured the shirt for a special World Cup exhibition.

In 1986, Maradona scored both goals in the World Cup quarter-final 2-1 victory over England in Mexico City.