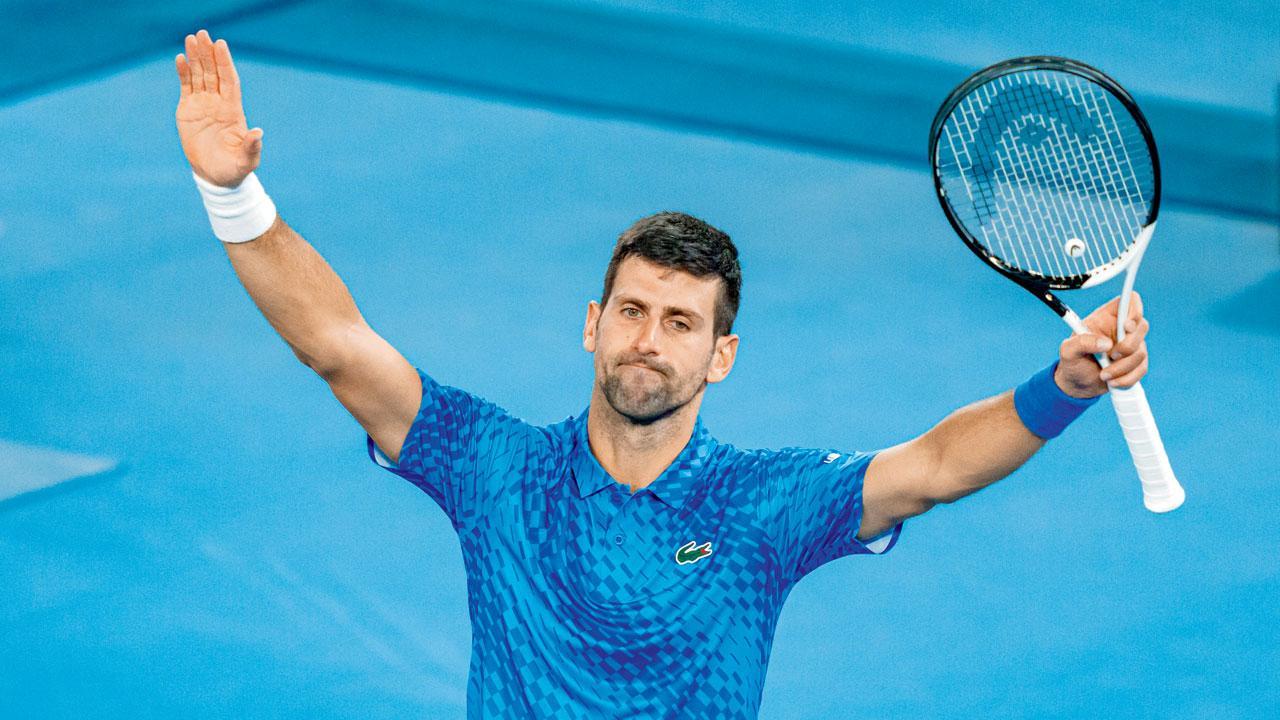 
Novak Djokovic surged into the Australian Open quarter-finals with his “best match of this year” on Monday, while Aryna Sabalenka was an equally ruthless winner. After a series of shocks at Melbourne Park, normal order was more or less restored on day eight, except for fourth seed Caroline Garcia bowing out under the weight of expectation.

Djokovic demolished Alex de Minaur for the loss of just five games to sweep into the last eight and step up his bid for a 10th Melbourne crown, and record-tying 22nd major title in all. He will meet fifth seed Andrey Rublev for a semi-final berth after the Russian toppled Danish teenager Holger Rune 6-3, 3-6, 6-3, 4-6, 7-6 (11-9) in a thrilling five-set clash also at Rod Laver Arena. The Serb’s 6-2, 6-1, 6-2 triumph over 22nd-seeded home hope De Minaur was an ominous statement of intent. 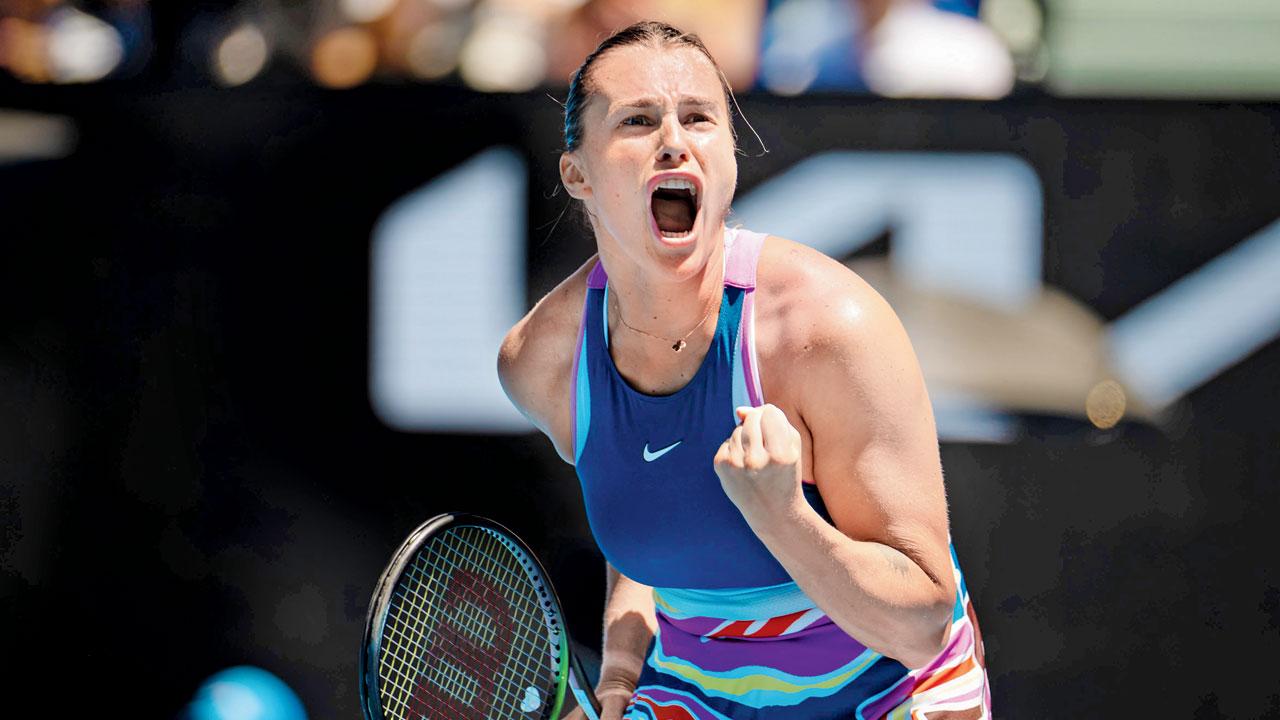 Significantly, his troublesome left hamstring appeared much improved. “I was feeling very good in the first match [in Melbourne], in the second match not so great, so I know things can change really quickly and I don’t take things for granted. But I’m really pleased with the way I played today, the way I moved, the way I hit the ball. I played the best match of this year so far,” said Djokovic.

In the women’s draw, Sabalenka never really looked like she would follow top seed Iga Swiatek, Garcia and the rest out of the first major of the year. The Belarusian Sabalenka and third-seeded American Jessica Pegula—both chasing a maiden major crown—are now the women to beat. Sabalenka defeated dangerous 12th seed Belinda Bencic 7-5, 6-2 to set up a last-eight clash against unseeded Donna Vekic, who beat 17-year-old Linda Fruhvirtova in three sets 6-2, 1-6, 6-3.

Garcia became the latest top-10 seed to fall, with a shock defeat to Magda Linette, ranked 45 in the world. This is the first Grand Slam since the Open era began in 1968 to lose the top two seeds in both the men’s and women’s draws before the last eight. Unseeded Pole Linette stunned Garcia 7-6 (7-3), 6-4 and the French player admitted that expectations and nerves got the better of her.