Djokovic and Federer played each other 50 times, with the Serb holding a 27-23 winning record 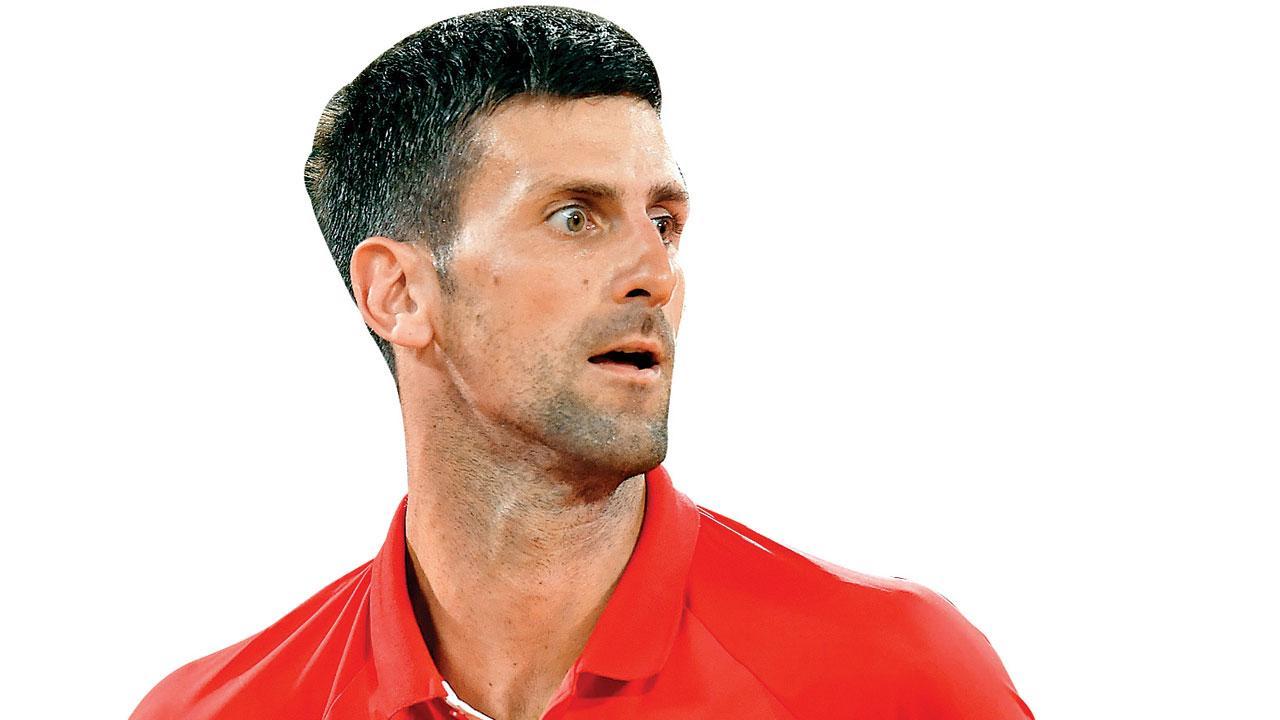 
Novak Djokovic paid tribute to his long-time rival Roger Federer on Friday, hailing the “incredible moments and battles” the pair shared on court.

Federer, a 20-time Grand Slam champion, announced on Thursday that he would retire after next week’s Laver Cup. “Roger, it’s hard to see this day and put into words all that we’ve shared in this sport together,” Djokovic wrote on Instagram, saying they had “over a decade of incredible moments and battles to think back on”.

Djokovic and Federer played each other 50 times, with the Serb holding a 27-23 winning record. The duo played 17 matches at Grand Slam tournaments, including five finals, with Djokovic leading that head-to-head 11-6.

Also Read: Roger Federer: I’ve laughed, cried, and most of all I have felt incredibly alive

“Your career has set the tone for what it means to achieve excellence and lead with integrity and poise,” added the 35-year-old. “It’s an honour to know you on and off court, and for many more years to come.”

Next Story : Always looked up to you and admired you: Serena to Federer