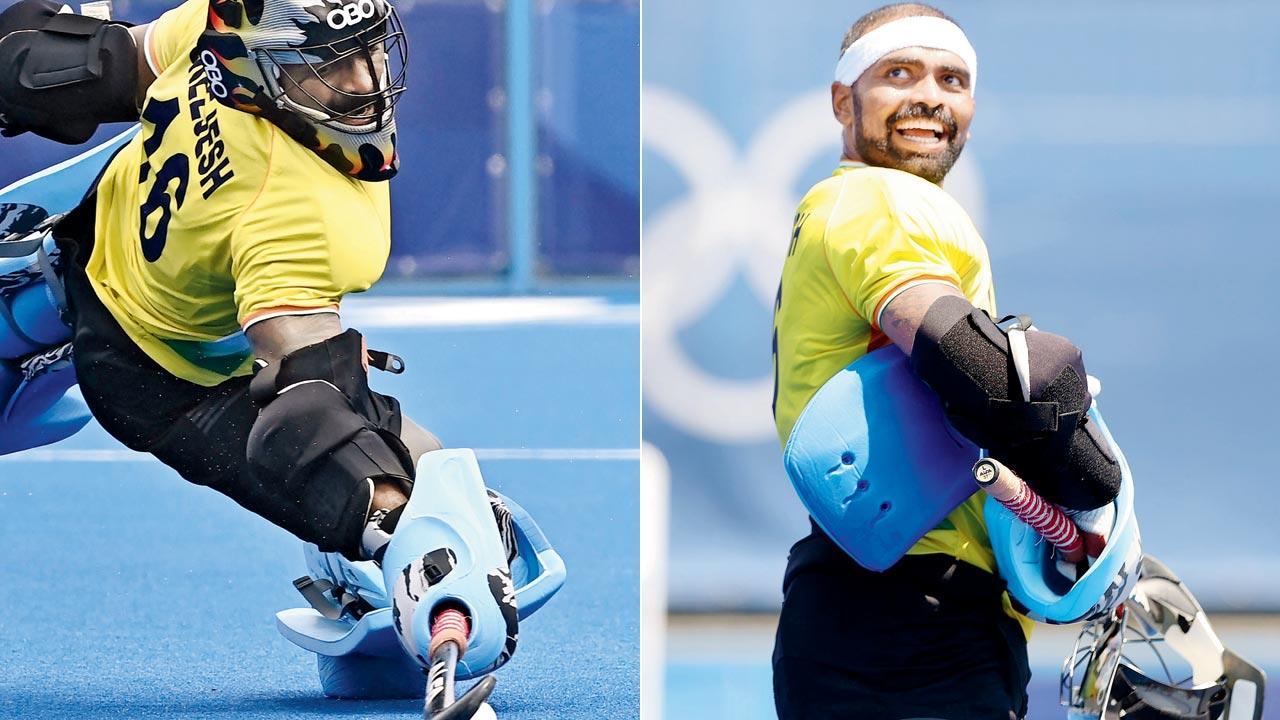 The Manpreet Singh-led team is an experienced side, with the skipper, Sreejesh and forward Akashdeep Singh playing in their third CWG, while another seven players making an appearance at the quadrennial event for the second time.

“Sreejesh will have a huge role to play in Birmingham. Forwards will win you matches, but I believe it’s a goalkeeper and the defence that wins you tournaments. Can we beat Australia to win gold? I think if we have to win gold and whoever we beat, the goalkeeper needs to have a very strong tournament,” Rasquinha said in reply to a question by mid-day during a virtual media interaction facilitated by Sony Sports Network on Thursday. 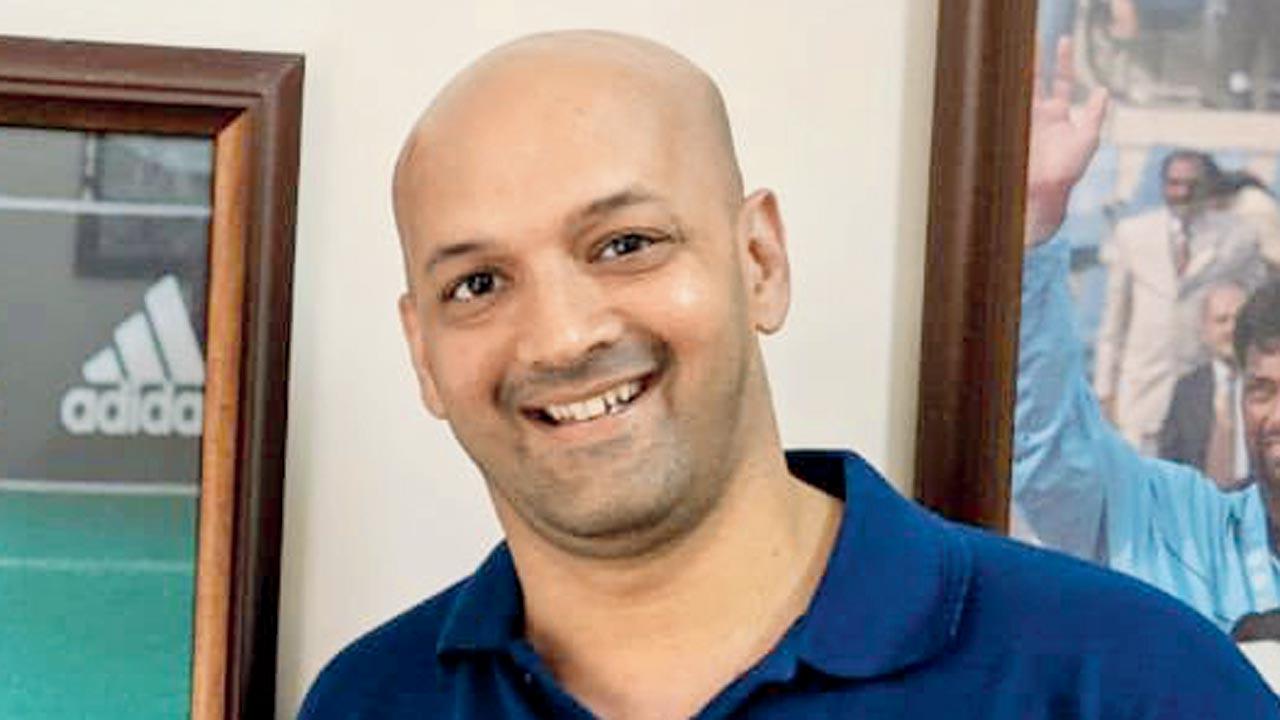 Sreejesh, 34, India’s most experienced player currently with over 250 international caps, played a key role as this team clinched a historic bronze medal at the Tokyo Olympics last year. “In today’s modern hockey, you will always have a minimum of 10 tries at your goal and the defence has to play a super important role. Sreejesh has a tremendous mentality, so I really hope that he will have a very strong tournament for India,” added Rasquinha.

Australia have been most dominant at the CWG having won gold in all six editions of the tournament this far. And Rasquinha felt that though India are a strong team, one cannot disregard any opposition at such a significant tournament. “At the last CWG [Gold Coast, 2018], both, our men and women, failed to win a medal. So, though we are expected to reach the final and possess the capability to beat a team like Australia, we must take one step at a time. This team has been playing excellent hockey since the Tokyo Olympics. In terms of talent, caliber and temperament, we have it all. But, we must be humble and cannot count out teams like England, New Zealand, Pakistan and Malaysia,” explained Rasquinha.

At the last CWG, India bagged 66 medals with 16 coming from the shooters, who will be absent this time. Despite this, Rasquinha predicts the same number of medals from the Indian contingent. “I think overall our medal tally will be close to 60. I believe we can win around 20 to 22 gold medals. We should win maximum medals in wrestling, weightlifting and boxing,” he added.