Rafael Nadal pulls out of Laver Cup due to 'personal reasons'

Spanish tennis ace Rafael Nadal on Saturday pulled out of the ongoing Laver Cup due to "personal reasons," the organisers of the tournament said 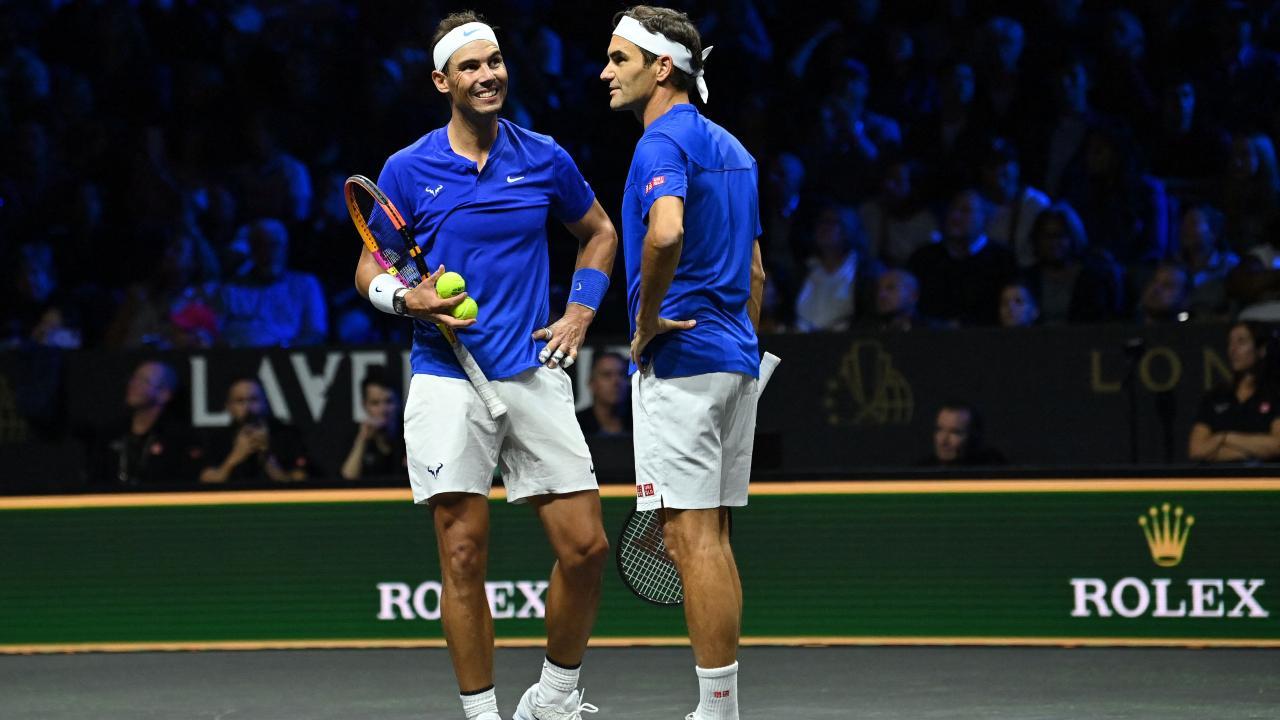 
Spanish tennis ace Rafael Nadal on Saturday pulled out of the ongoing Laver Cup due to "personal reasons," the organisers of the tournament said. The organisers of the tournament also announced that "Cameron Norrie will replace Rafael Nadal, who withdrew for personal reasons." Nadal is expecting his first child with wife Mery Perello soon but made the trip to London to play alongside long-time rival and friend Roger Federer in the Swiss ace's last professional outing.

Earlier the Spanish tennis ace was captured in an emotional moment as his long-time rival and friend Federer bid goodbye to the sport following the doubles clash at the ongoing Laver Cup 2022. The 20-time Grand Slam champion, 41, and Nadal, playing for Team Europe, went down 6-4, 6-7 (2/7), 9-11 against Team World's Frances Tiafoe and Jack Sock. When the match ended, Federer hugged Nadal as well as Tiafoe and Sock before he began crying. Nadal was also captured in tears after their loss in Federer's last match in competitive tennis.

Federer was replaced by Italian Matteo Berrettini in Team Europe, who were tied at 2-2 with Team World after the opening day's matches. On Friday the legendary pair went down to the World Pair by 4-6, 7-6(2), 11-9 at the O2 Arena, making things even by 2-2 between Team Europe and Team World. The World Pair made a comeback from being a set down to winning the next two. Federer and Nadal were in high spirits throughout this match, entertaining the crowd with their delightful strokeplay.

Federer has won 103 ATP singles titles and overall 1,251 matches throughout his illustrious career. Federer has also won 20 Grand Slam titles, including a record-making eight Wimbledon men's singles titles. Federer's glorious career saw his reign at the top of the ATP Rankings for 310 weeks. The Laver Cup started in London on September 23 and will go on till September 25.

Will there be any other player in the mould of Roger Federer?

Next Story : Injured PV Sindhu to miss National Games, will be present at opening ceremony