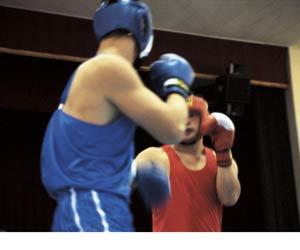 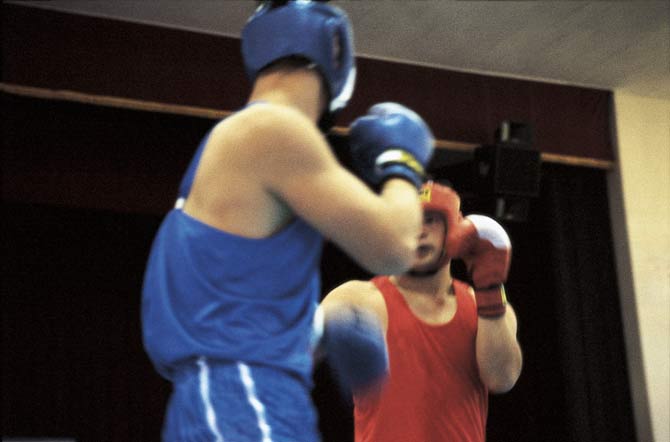 World youth champion Sunil Siwach will join seasoned performers such as Sumit Sangwan when India returns to the semi-professional World Series of Boxing (WSB) in an away clash against Kazakhstan next month. The 10-strong Indian Tigers team, picked for the WSB clash on February 5 against Astana Arlans Kazakhstan, is an interesting mix of experience and youth.

The Indian team will be back in the WSB fold after a pullout in 2011 owing to a dispute between the then national federation and the franchise owners. The WSB-bound side will be in action as India Team B at the inaugural India Open starting Sunday. Sachin, a world youth champion besides being a Youth Commonwealth Games gold-medallist in the light flyweight (49kg) category, is all of 19 and has been training at the senior national camp for the past few months.

"It is my first major senior level competition, I could not have asked for a bigger stage. I am not at all nervous because despite my young age, I have a lot of experience in competing at big international tournaments," Sachin told PTI. The youngster would be joined by the likes of Commonwealth Games silver-medallist Mandeep Jangra (75kg) and Asian silver-medallist Sumit (91kg).

Another rising name making the squad is Ankush Dahiya (60kg), the Asian youth silver-medallist who won a gold medal in his debut senior tournament last year -- the Ulaanbaatar Cup in Mongolia. Kavinder Bisht (52kg), who impressed by making the quarterfinals in his maiden world championships last year, has also been picked for the clash against a side which boasts of Olympic medallists such as Ivan Dychko (+91kg) and Vassily Levit (91kg) among others.

The Indian franchise is owned by the Boxing Federation of India (BFI) and after Kazakhstan, India will face Russia, a tie also scheduled next month. Meanwhile, India's Team A for India Open, comprising established names such as Shiva Thapa (60kg), Manoj Kumar (69kg) and Vikas Krishan (75kg), will be heading to Bulgaria for the 69th Strandja Memorial Tournament in Sofia. T

he prestigious tournament will run from February 18 to 26. Apart from the well-known three, who have quite a few Asian, commonwealth and world medals among them, the Indian team also comprises the fast-rising Amit Panghal (49kg). Amit had a fine run at the world championships last year, halting at the quarterfinal stage where he lost a hard-fought contest to Olympic champion Hasanboy Dusmatov of Uzbekistan. The team also features the promising Naman Tanwar (91kg), who claimed a bronze medal at the youth world championships.