The Indian pair defeated Japan’s Makoto Ninomiya and Uruguay’s Ariel Behar 6-4, 7-6 (11-9) in their second-round match to set up a quarter-final clash with Latvian-Spanish duo Jelena Ostapenko and David Vega Hernandez 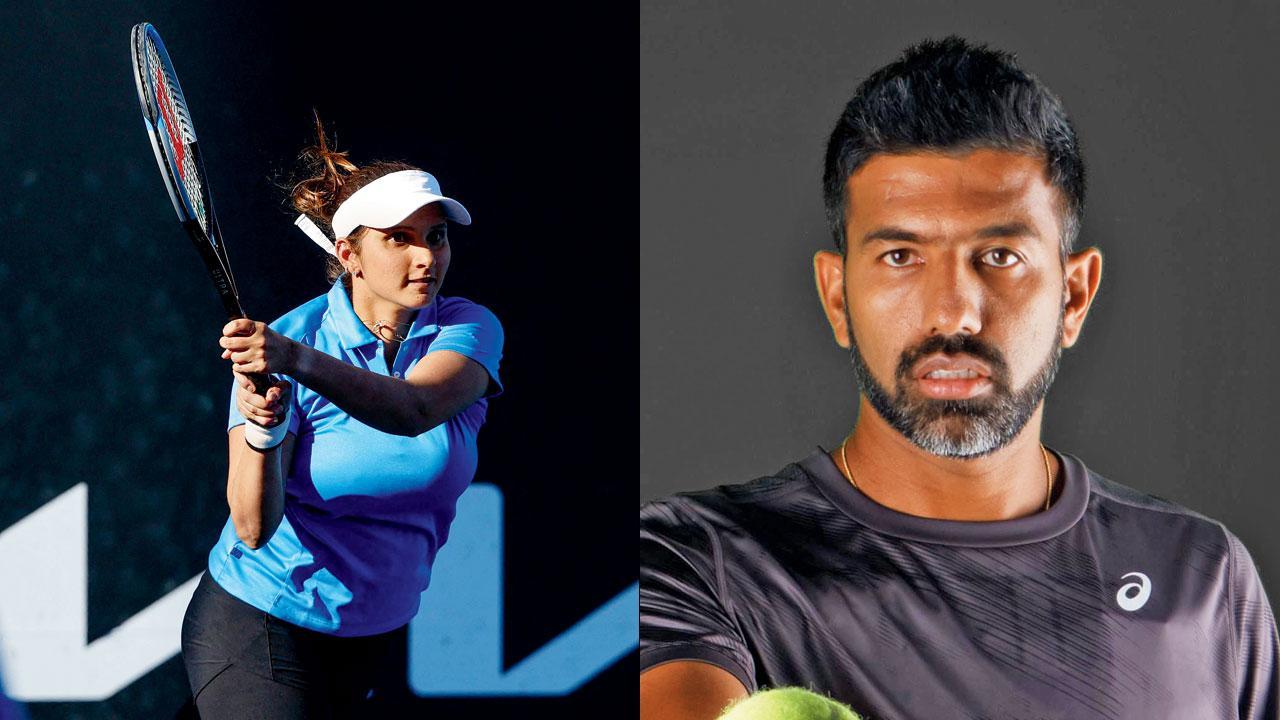 Sania and Bopanna, the Rio Olympic semi-finalists, had earlier beaten Australia’s Jaimee Fourlis and Luke Saville in the first round. The Indian pair drew first blood and broke the Uruguay-Latvian pair in the third game but the Ninomiya-Behar responded immediately to level the score. But the Indians then make it 4-3 and quickly raced to a set lead.

Both the pairs went toe-to-toe in the second as the hard-fought set ended with the Indian pair triumphing 11-9 in the tie-breaker, keeping the Indian challenge alive at the year’s first Grand Slam. Sania is playing her last Grand Slam as the six-time Grand Slam champion will retire at Dubai Tennis Championships, a WTA 1000 event, which begins on February 19.

In the women’s doubles, Sania and her Kazakh partner Anna Danilina had ended their Australian Open campaign after suffering a loss at the hands of the Ukrainian-Belgian duo of Alison Van Uytvanck and Anhelina Kalinina in the second-round on Sunday. In the men’s doubles, Bopanna and his Australian partner Matthew Ebden too crashed out of the tournament on Friday after their first round loss.