Double Olympic medallist Sushil Kumar today made a glorious return to the international arena by clinching a gold as India won an impressive 59 medals at the Commonwealth Wrestling Championships in Johannesburg, South Africa 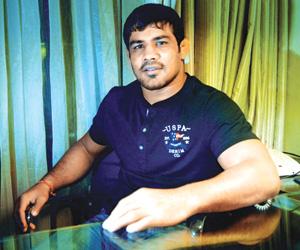 Double Olympic medallist Sushil Kumar today made a glorious return to the international arena by clinching a gold as India won an impressive 59 medals at the Commonwealth Wrestling Championships in Johannesburg, South Africa. The freestyle wrestling team won 10 gold, seven silver and two mronze medals today as India returned with a total of 29 gold, 24 silver and 6 bronze medals from the championships. Besides Sushil, Another Olympic medallist, Sakshi Malik, who won a bronze in the 2016 Rio Games, also clinched a gold medal in the championships today. 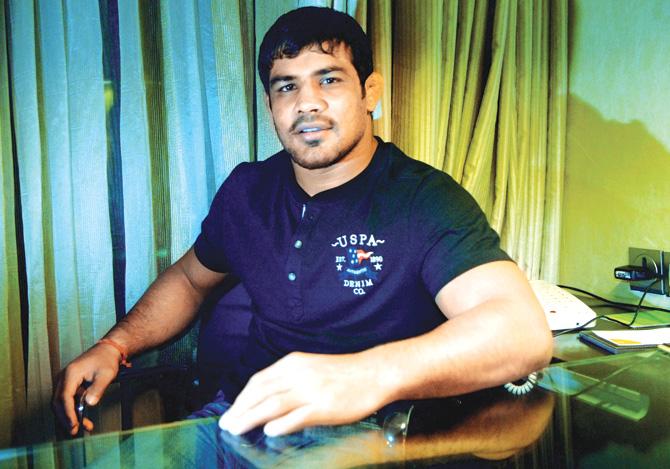 Sakshi defeated New Zealand's Tayla Tuahine Ford by a score of 13-2 in the final of the 62kg women's freestyle category to add another yellow metal for India. Earlier in the day returning to international wrestling after more than three years, Sushil defeated New Zealand Akash Khullar's via a pinfall in the final of the 74kg freestyle category to clinch the yellow metal. It was his first medal in international wrestling since his gold medal in the 2014 Commonwealth Games in Glasgow. It was double celebration for India as other wrestler in same category, Parveen Rana also won a bronze medal.

Sushil returned to competitive wrestling in November at the Senior Nationals in Indore where he won a gold medal amid controversy after getting three walkovers from his fellow wrestlers. Incidentally, it was Rana who gave him a walkover in the title clash in Indore, but the duo wrestled this time and Sushil came out on top with a 5-4 victory margin. In his first bout, Sushil defeated Johannes Petrus Botha of South Africa 8-0 followed by the win over Rana. Sushil also beat Jasmit Singh Phulka of Canada by fall en route his gold medal. Soon after the victory, Sushil, who won bronze in 2008 Beijing Olympics and then followed it up with a silver in 2012 London Games, dedicated the win to his motherland and coach. 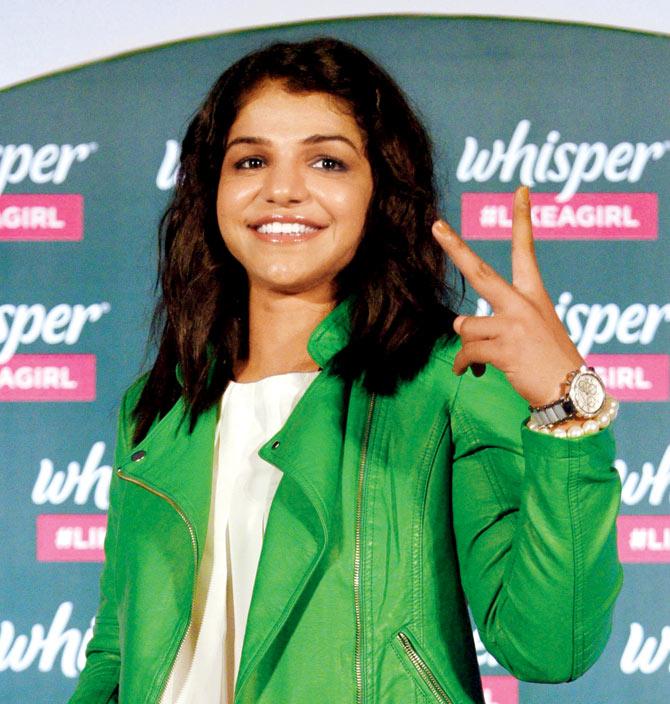 "It's a very proud and emotional moment for me as I have returned to the mat on international level after a gap of 3years. I want to dedicate this Gold medal won in #Commonwealthwrestlingchampionship at #SouthAfrica to my guru and to my Nation. JaiHind????," an emotional Sushil tweeted after his win. Soon after winning the Nationals, Sushil resigned as a National Observer for wrestling after Sports Minister Rajyavardhan Singh Rathore stated that active sportspersons will not be considered for the position.