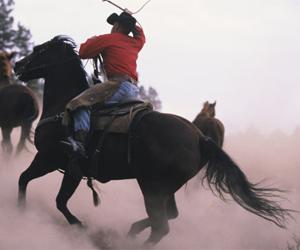 Ace jockey Trevor Patel guided Castlebridge to an authoritative victory in the Jacqueline Indian 2000 Guineas (Gr 1), the feature event of Sunday's nine-race card. As is his wont, titting the front from the word go, the Burden Of Proof - Castle Queen three-year-old colt made every post of the mile trip a winning one before stopping the clock at 1 minute 35.82 seconds. 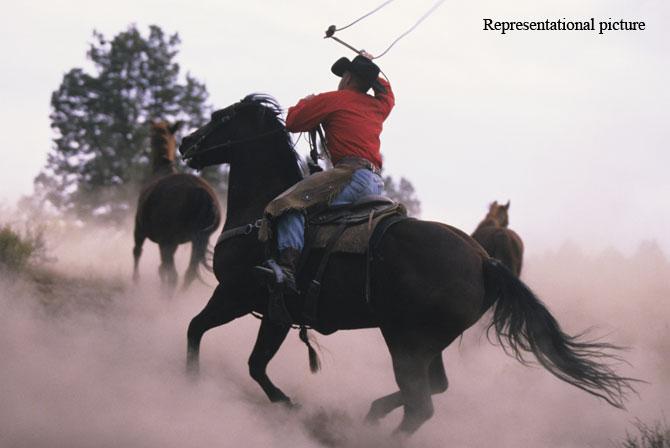 Bookies seek cover
The champion colt trained by Kolkata-based trainer Bharat Singh, Castlebridge was offered at a miserly 13 paise to a rupee in the ante post market, and the most generous quote at the time of the race was 18 paise! "Even that is a generous price," a veteran bookmaker, requesting anonymity, told mid-day, "he has been a steady drain on our finances."

His words--and pain-rang true because, beginning with a victory in third lifetime start, Castlebridge has won eight of his next nine starts, going down only once, in the 2,000m Bangalore summer derby, losing narrowly close to the winning post.

Next target: Ruia
"Frankly, I was a little hesitant to race him even in the Bangalore derby," referring to that loss, Zeyn Mirza, managing director of United Racing Breeders & Bloodstock (URBB), the company that owns Castlebridge, told mid-day in a post-race chat.

"He is a very nice and easy horse to train, but the fact is he is not bred to stay. He has a style of his own--going start-to-finish--and I feel it must be respected," Mirza added. However, Mirza made clear the star colt deserves his chance at the greatest honour (Indian Derby, Feb 4, 2018), so his next target will be the R R Ruia Cup (Jan 18, 2018) over ten furlongs. "Let him first run the Ruia, and we will take it further from there," Mirza added before signing off.