Tennis news: Roger Federer admits he 'stopped believing' he could come back

Roger Federer said that he decided to retire because he "stopped believing" he could continue playing after a series of injuries. 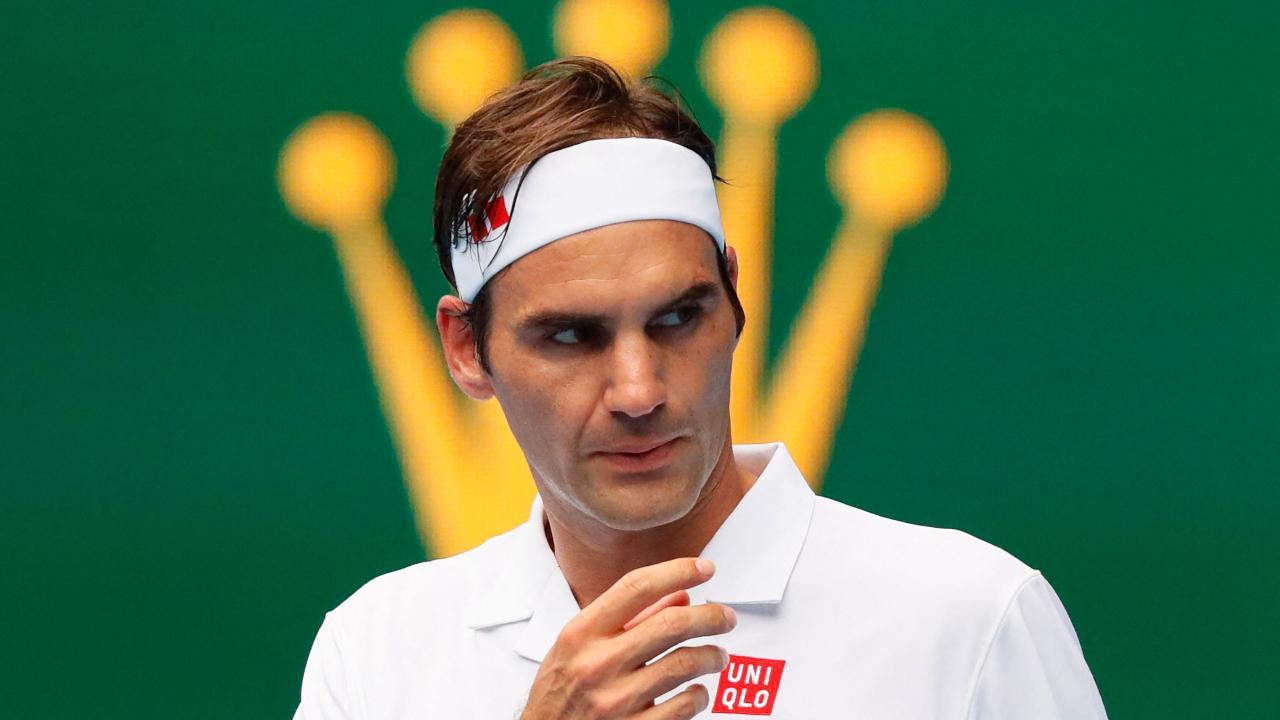 
Roger Federer said that he decided to retire because he "stopped believing" he could continue playing after a series of injuries. The 20-time Grand Slam champion announced last Thursday he would be retiring from competitive tennis after a final appearance at the Laver Cup in London this week. Federer last played on tour more than a year ago, at Wimbledon in 2021, after which he required knee surgery for the third time.

Also Read: India to host MotoGP race in 2023; to be labelled as 'Grand Prix of Bharat'

"The last three years have been tough to say the least," the 41-year-old Swiss great told BBC television. "I knew I was on very thin ice for the last year ever since I played Wimbledon," added Federer, who last won a Grand Slam at the 2018 Australian Open. "I tried to come back but there was a limit to what I could do. And I stopped believing in it, to be honest."

Federer had hoped to be back playing full-time in 2022 but said a scan a few months ago had been "not what I was hoping for". "Very quickly we realised this was it. Then the question becomes: how do you announce and when do you announce? "It's been an emotional few weeks to go through those words to try to get them right, that they reflect how I'm feeling and thanking all the people who have helped along the way," he said. The Laver Cup team event in London from Friday will give Federer a final chance to play competitively as part of the "Big Four" who dominated tennis over the past two decades.

Rafael Nadal, who holds the record for Grand Slam titles with 22, Novak Djokovic, who has won 21, and two-time Wimbledon champion Andy Murray will all play together as part of Team Europe. Federer said for a long time he did not want to even contemplate being the first of the quartet to bow out. "I always pushed my retirement thoughts away," Federer admitted. "I always said, the more I think about it, the more I'm already halfway retired and this is not the way to go to work, you know, for me as a tennis player, so we'll deal with it when it comes. "And it did. And I dealt with it."