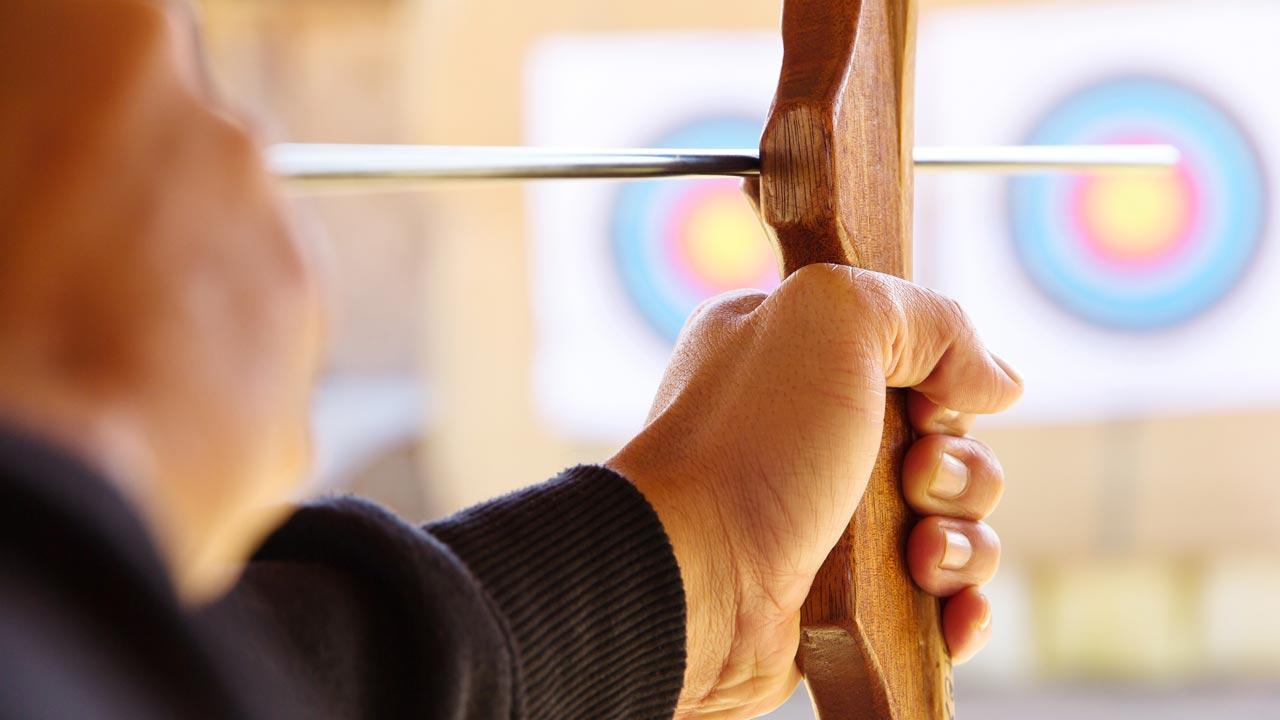 
India's ace recurve archer Pravin Jadhav finished 31st in the men's individual archery ranking round, while the duo of Atanu Das and Tarundeep Rai finished at 35th and 37th position respectively here at the Yumenoshima Ranking Field on Friday.

The Indian trio of Atanu Das, Tarundeep Rai, and Pravin Jadhav was not only competing for a better seed in the men's individual event but they also had their eyes set on the men's team seeding and possible mixed event chance.

Atanu endured a challenging day as he kept moving up and down the leaderboard throughout the event. The 29-year-old started his day well but was down to 29th place after he was not able to shot a 10 in fourth, meanwhile Jadhav gained his ground to 30th in the same round.

At the end of the first half, Pravin Jadhav moved ahead of Atanu on the basis of more 10s however Tarundeep stayed at 45th position with 323 points.

Pravin Jadhav further gained momentum in the second half but was later pushed down the order with strings of 9s and a couple of 8s.

All 64 men and 12 teams at the Olympics advance to the matchplay phase of the competition.

Also Read: Hope Chirag-Satwiksairaj spar with players from other countries in Tokyo: Coach

Next Story : Tokyo Olympics: Well begun is half won!