Prajakta Sawant is heartbroken at not being picked for Uber Cup; has been engaged in a court battle with BAI since 2012 when she alleged that coach Pullela Gopichand 'mentally harassed' her 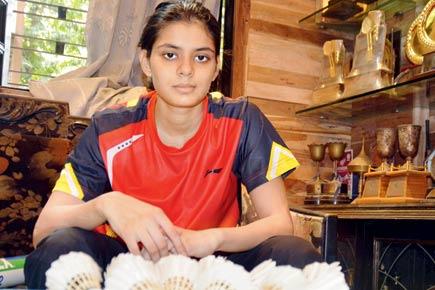 Uber sad: Prajakta Sawant has claimed that the national selectors have picked players who are ranked much below her for the ongoing Uber Cup. Pic/Prashant Waydande


Shattered by her non-selection in the ongoing Uber Cup in New Delhi, Mumbai-based 2011 and 2012 national badminton champion Prajakta Sawant, says she does not feel like playing for India anymore. 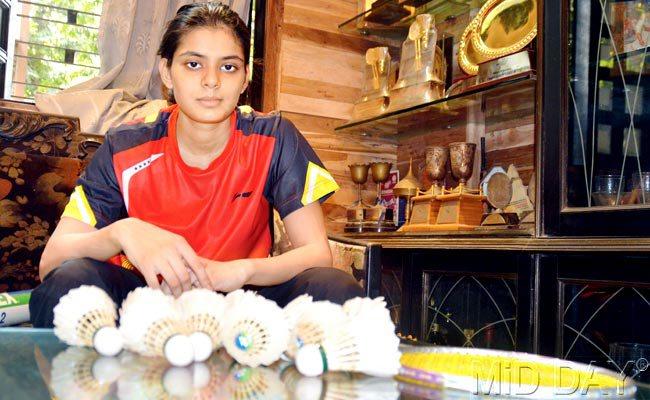 Uber sad: Prajakta Sawant has claimed that the national selectors have picked players who are ranked much below her for the ongoing Uber Cup. Pic/Prashant Waydande

"I have always played with passion and dedication for my country. Everyone wants to make their country proud, so do I. But I am not getting any opportunities.

I have won so many medals for India. I have always given my best for the nation, but now with this selection bias, I don't feel like playing for India anymore," Prajakta (21) told mid-day at her home in Mulund yesterday even as a Saina Nehwal-led India makes strides in the Uber Cup.

Prajakta, who was part of the 15 probables for the tournament, said she was advised to join the New Delhi camp on May 7, but claims that no one was present that morning. Then on May 8 she discovered she wasn't in the team.

"I got to know of my non-selection on May 8 only after I read the newspaper. Even if you perform well, they (selectors) don't pick you, so there's no point in playing for India. They'll say 'we want this or that sort of performance'.

They always offer different reasons to keep me out. In spite of having a good national and international ranking, I'm not selected, which is very upsetting," added Prajakta, India's No 3 in women's doubles.

Ongoing court case
Prajakta has been in engaged in a Mumbai High Court battle with the Badminton Association of India (BAI) since 2012 when she has alleged that national coach Pullela Gopichand 'mentally harassed' her.

Though Gopichand has continuously refused to speak on the issue, claiming the matter is sub-judice, the BAI has replied to Prajakta's latest (May 11) email (copies of which are with mid-day) through its lawyers. 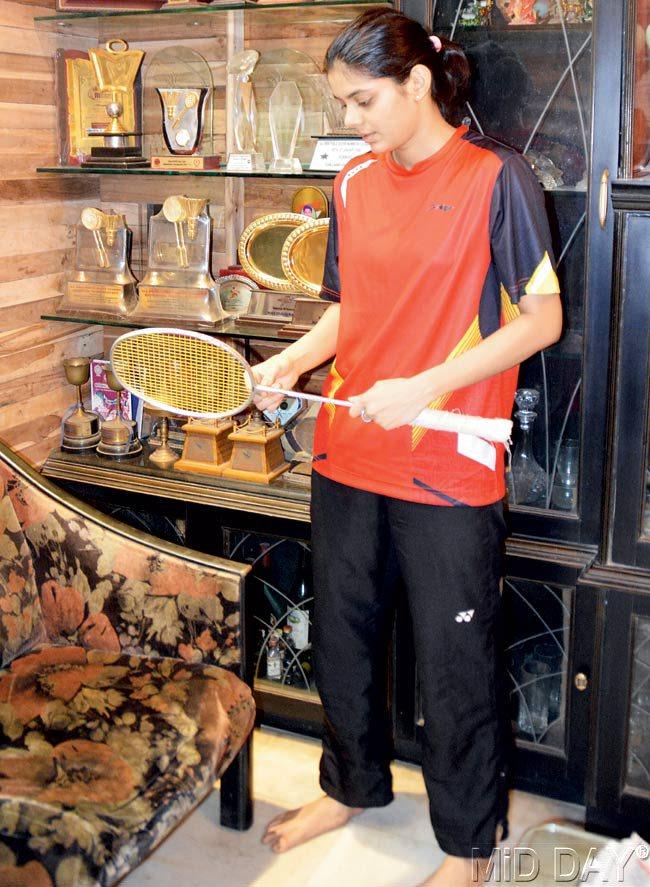 Further, you have selected Aparna Balan — a mixed doubles player in the women's team — when there is no mixed doubles event in the tournament," wrote Prajakta.

In their reply, BAI's legal counsel has said that the contents of Prajakta's email have been disputed by their client "as they do not bring out the true and correct facts. The players selected for the tournament have performed better than you in the recent past and are better suited for the national team."

Prajakta believes that she has been overlooked because national coach Gopichand promotes players from his academy in Hyderabad. Prajakta won the national women's doubles title in 2011 and 2012, and mixed doubles in 2012.

She is also the first ever Indian female to win a medal at the Asian level — bronze in the U-15 Asian mixed doubles in 2007. She stressed that her selection blues have driven her to feel unwanted and lose all her desire to represent India again.

Meanwhile, it is learnt that Prajakta has offers to play for a club abroad. The club has also provided her free training in the past.