A former World Championships bronze medallist, Praneeth, lost 21-17 18-21 13-21 to Satish Kumar to make another early exit from a tournament 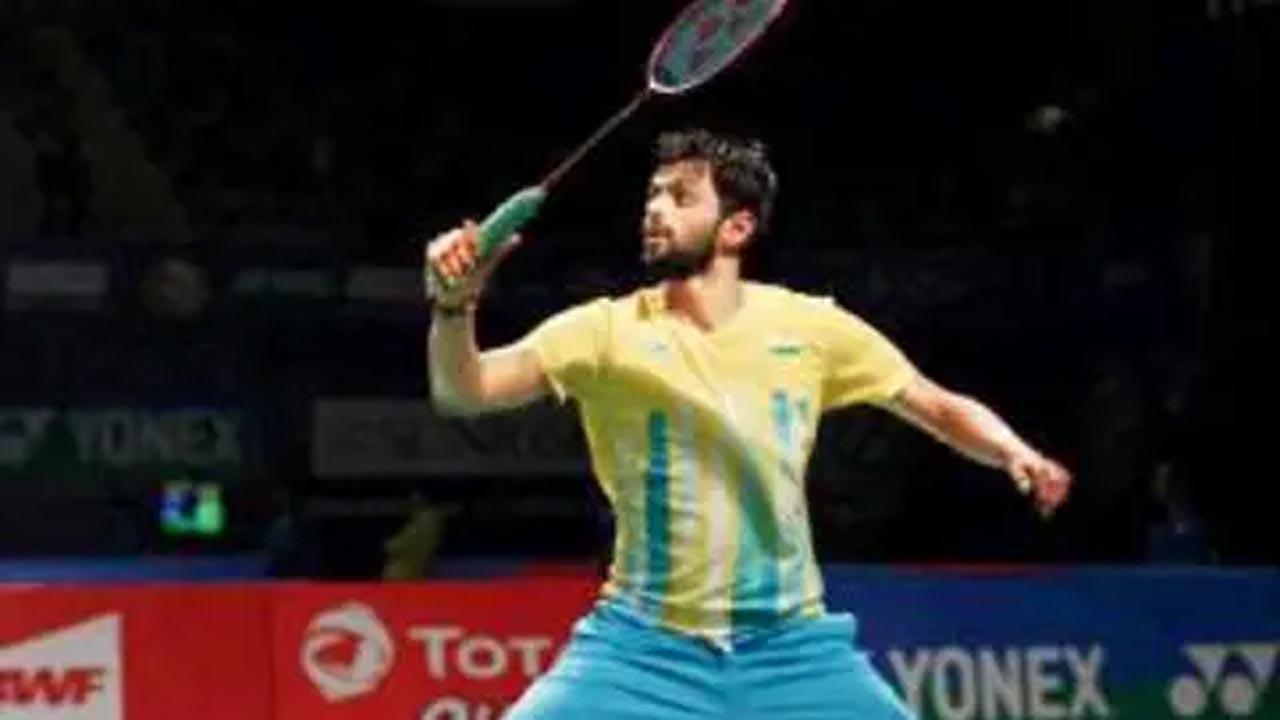 
Tokyo Olympian B Sai Praneeth suffered a shock defeat at the hands of fellow Indian Rithvik Sanjeevi Satish Kumar in the men’s singles second round at the Vietnam Open Super 100 badminton tournament here on Wednesday.

A former World Championships bronze medallist, Praneeth, lost 21-17 18-21 13-21 to Satish Kumar to make another early exit from a tournament.

S Sankar Muthusamy Subramanian also notched up a sensational win over Indonesian veteran Tommy Sugiarto (14-21, 22-20, 21-12) in the second round.

In the women’s singles, Ruthvika Shivani Gadde progressed to the pre-quarterfinals after getting a walkover from his opponent.

Next Story : Lewis Hamilton: Not end of the world