As Charlotte Flair battles it out with Ronda Rousey, Becky Lynch goes against Bianca Belair and Queen Zelina & Carmella vs Sasha Banks & Naomi are pitted together in the ring, here’s highlighting five of the most memorable WWE female division talent matches over the last five years 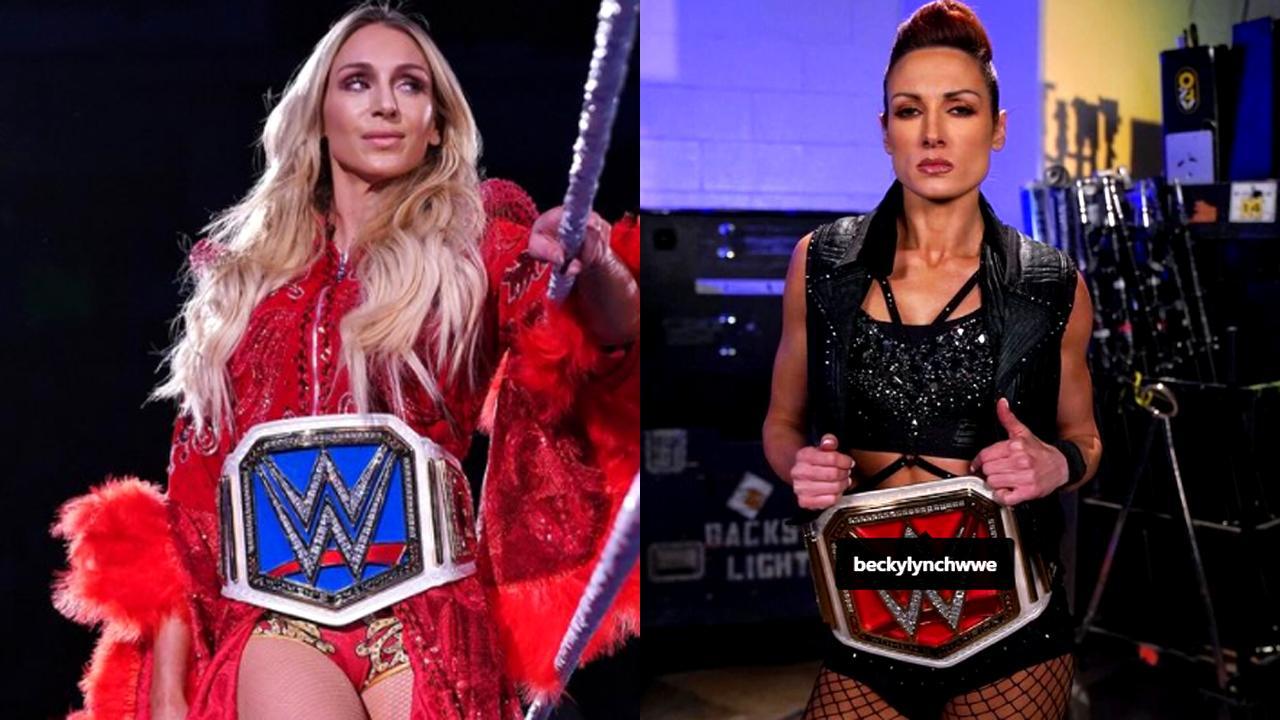 
As the wait for WrestleMania 38 gets shorter and closer every day, fans are eagerly waiting for WWE’s biggest premium annual live event.  It was almost four decades ago that the first-ever WWE WrestleMania tournament was held on March 31st, 1985, at Madison Square Garden in New York City.

With each year, getting bigger and better, the return of WrestleMania at the AT&T stadium in Texas this year is sure to make its presence felt loud and clear amongst fans. With everything that has evolved over the years, so has the presence of the company’s female superstar talents who are integral to the success of the sports entertainment matches.

As Charlotte Flair battles it out with Ronda Rousey, Becky Lynch goes against Bianca Belair and Queen Zelina & Carmella vs Sasha Banks & Naomi are pitted together in the ring, here’s highlighting five of the most memorable WWE female division talent matches over the last five years.

•    WrestleMania 37: Women's Tag Team Championship (Nia Jax & Shayna Baszler (c) vs. Natalya & Tamina): In this match Nia Jax & Shayna Baszler def. Natalya & Tamina, where Natalya tagged in and locked Jax in the sharpshooter, but Baszler was the one to watch out for in the match. The ultimate moment of the match was when Baszler slid in and locked in the Kirifuda Clutch which won her the championship.

•    WrestleMania 36: NXT Women's Championship (Rhea Ripley (c) vs. Charlotte Flair): The match between Ripley and Flair when on for almost 30 minutes. Flair's trademark Figure Eight was fought off by Ripley multiple times, even though she locked Flair in her inverted standing Cloverleaf submission till she was unable to get out. The winning moment of the match was when Flair was able to lock in the submission, which was a result of continuous damage to Ripley’s leg, forcing Ripley to tap out.

•    WrestleMania 35:  Women's Tag Team Championship (Sasha Banks & Bayley (c) vs. Beth Phoenix & Natalya vs. Nia Jax & Tamina Snuka vs. The IIconics): The match was won by The Ilconics, in the Fatal 4-Way Tag Team Match. This shocking win stunned everyone when Natalya took out Sasha with a powerbomb. Beth Phoenix hit the avalanche Glam Slam on Bayley. The IIconics then ran in and took out Beth and stole the pin on Bayley.

•    WrestleMania 33: Raw Women’s Championship Fatal 4-Way Elimination Match (Bayley (c) vs. Sasha Banks vs. Charlotte Flair vs. Nia Jax): The back body drop connecting with a flying elbow was the reason for this historical win by Bayley against Flair. The first who was eliminated from this match was Jax, then Banks and finally Flair after which Bayley won the championship.