A new innovation creating tetrapods out of bottom ash from coal thermal plants, might change the way city’s coasts can be protected from erosion and pollution 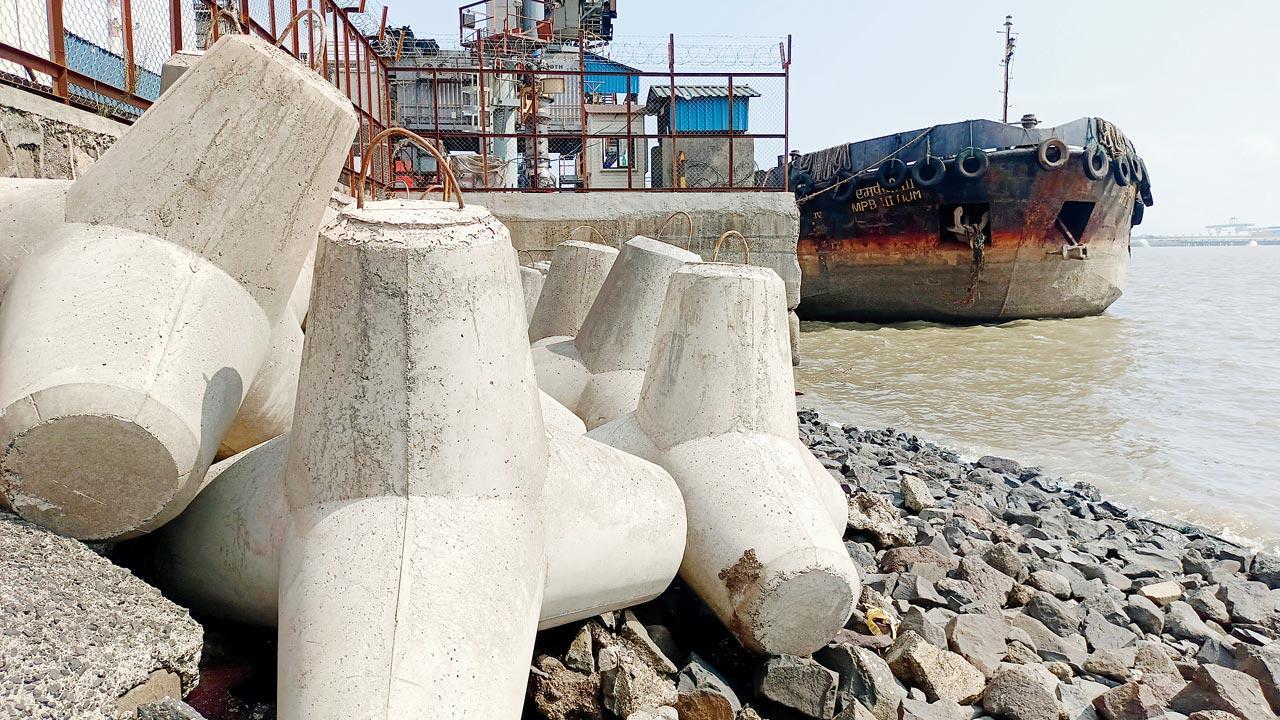 
Three years ago, some brilliant minds at Tata Power sat down for a brainstorming session at their Fort office in Mumbai. The cause for concern—bottom ash, a non-combustible residue of coal firing in thermal power plants, needed to be disposed of. Long meetings, unending conference calls and continuous back and forth with the R&D team, finally brought the Generations team at Trombay to land at an idea that would be the change-maker contributing to Mumbai’s coastline by giving it both, strength and life. Three years later, there is success. Tata Power, through its innovation, is now making tetrapods—essential to Mumbai’s coastline—from bottom ash, something which has not been done ever before.

Tetrapods are concrete structures used to preserve the coast from wave erosion. Traditionally, they are made by mixing concrete and sand, which adds an added pressure on the aquatic life when dredging is done for the latter’s procurement. 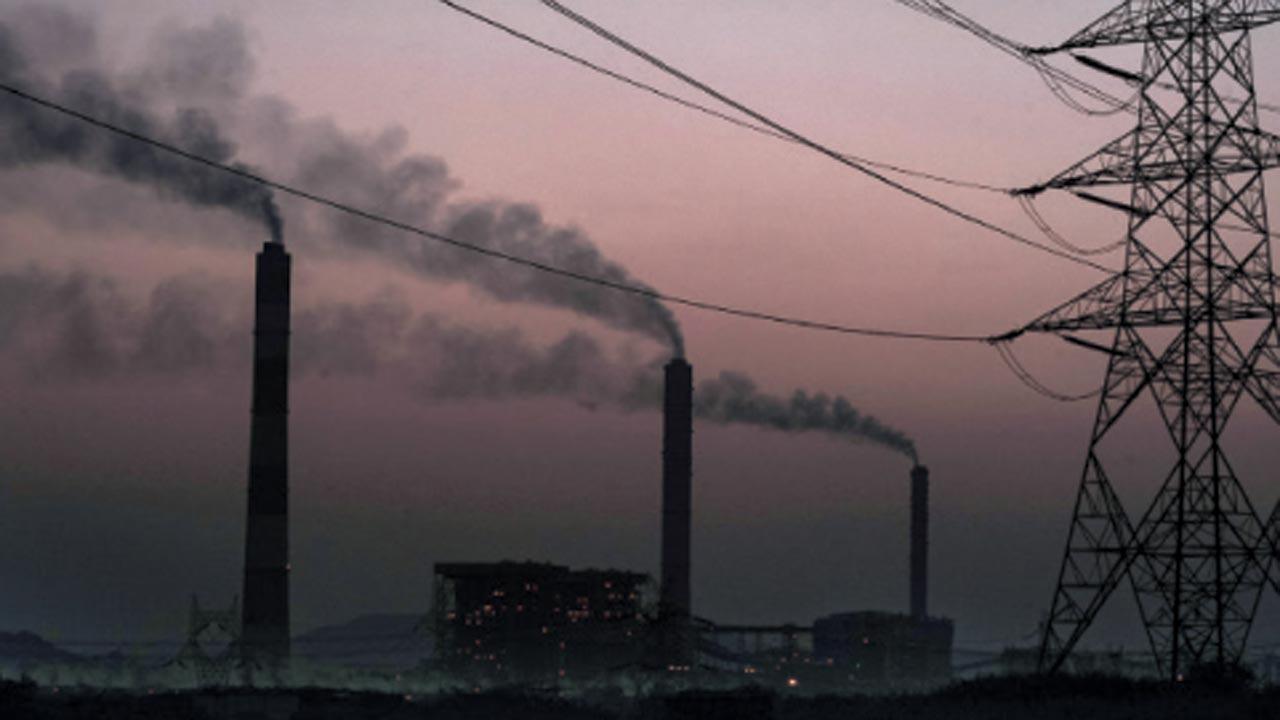 Thermal power plant produces two types of ash in the environment—small dark flecks of burnt coal suspended in the air called fly ash and denser and coarser ash collected in the bottom of the furnace known as bottom ash. While several measures have been taken to use fly ash in the construction of roads and bricks, bottom ash is conventionally used just as landfill material.

According to the Central Electricity Authority (CEA), about 80 per cent of the total electricity generation capacity in India is dependent on thermal plants. A thermal power plant, in turn, produces two types of ash in the environment, one which is called fly ash that gets suspended in the air as small dark flecks of burnt coal, and the other more denser and coarser ash collected in the bottom of the furnace known as bottom ash. While the government has incorporated several measures to use fly ash in the construction of roads and bricks among other construction materials in an attempt to get rid of it
in a useful way, bottom ash is conventionally used just as landfill material. 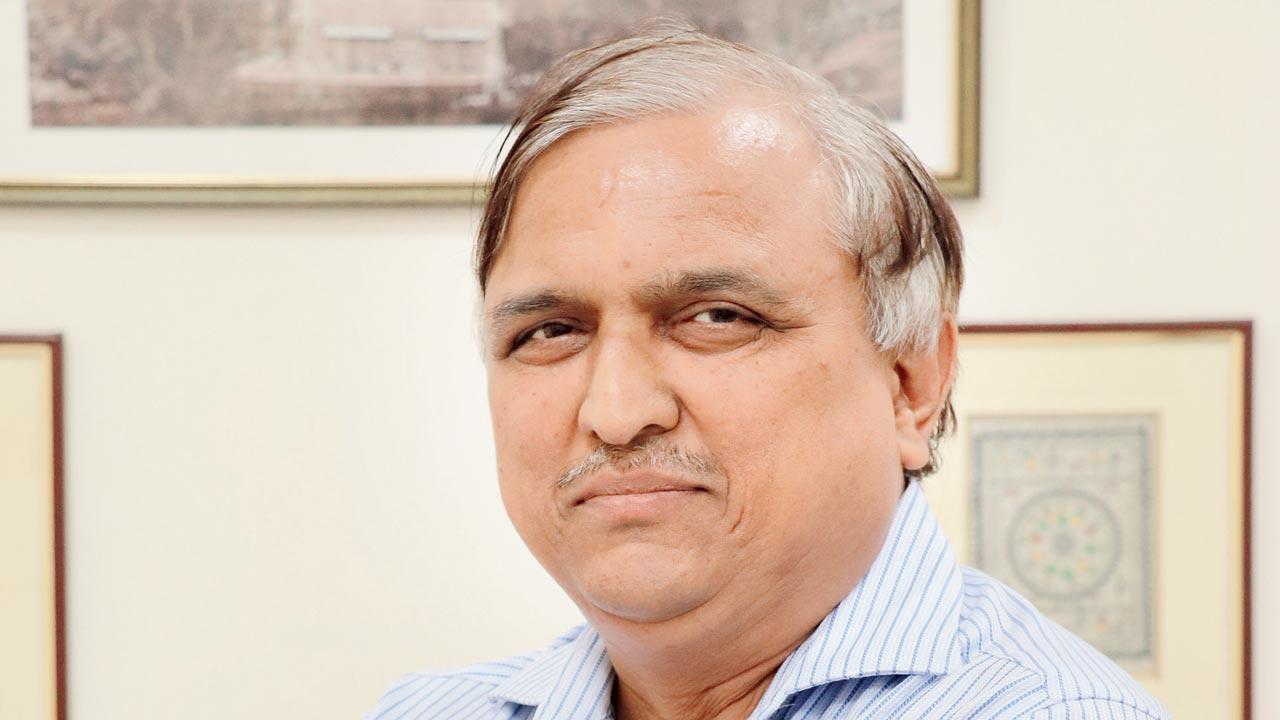 “Idea for the tetrapods made by combining concrete with bottom ash instead of sand, germinated three years ago. But with COVID-19 knocking at our doors, the final mould and casting of the mixture and lab test to check for its efficacy got delayed. The result was finally seen in February this year,” Vijay Namjoshi, chief of the Generation team at Tata Power, tells mid-day.

With this, Tata Powers claims to have converted “waste to wealth” and of taking a step towards reducing our carbon footprint. It says more such products
can be invented by using the non-traditional residual product bottom ash.

Environmentally hazardous, fly ash contains sulphur, boron and mercury. Bottom ash contains metals like arsenic, cadmium, chromium, selenium and lead. These metals, like selenium are linked to fish poisoning, and calcium and chromium  have carcinogenic properties and are toxic to both marine and human life.
“These tetrapods developed using bottom ash instead of sand are offering the same strength as the conventional ones made from M30 grade concrete,” Namjoshi claims further. They are also said to be cheaper than their concrete counterparts. As of now, the new innovations have been stationed by Tata Power at the seashore at their Trombay plant and the organisation claims the performance results are as desired and the same as regular tetrapods made of concrete and sand. “Various agencies have shown interest in the innovation,” Namjoshi says.

How can this innovation be applied to Mumbai now to save its land from coastal erosion and its sea from dredging for sand? Namjoshi responds, “There is a lot of construction taking place on Mumbai harbour where these tetrapods can be used for shore protection. The bottom ash from thermal power plants can be converted into something more useful than just landfill material.” “This innovation has also opened avenues for other products similar to tetrapods to be created,” he says.

Next Story : How this Mumbaikar came up with an Amitabh Bachchan-inspired perfume line