Theatre, films, and music: Attend these interesting events in Mumbai this week 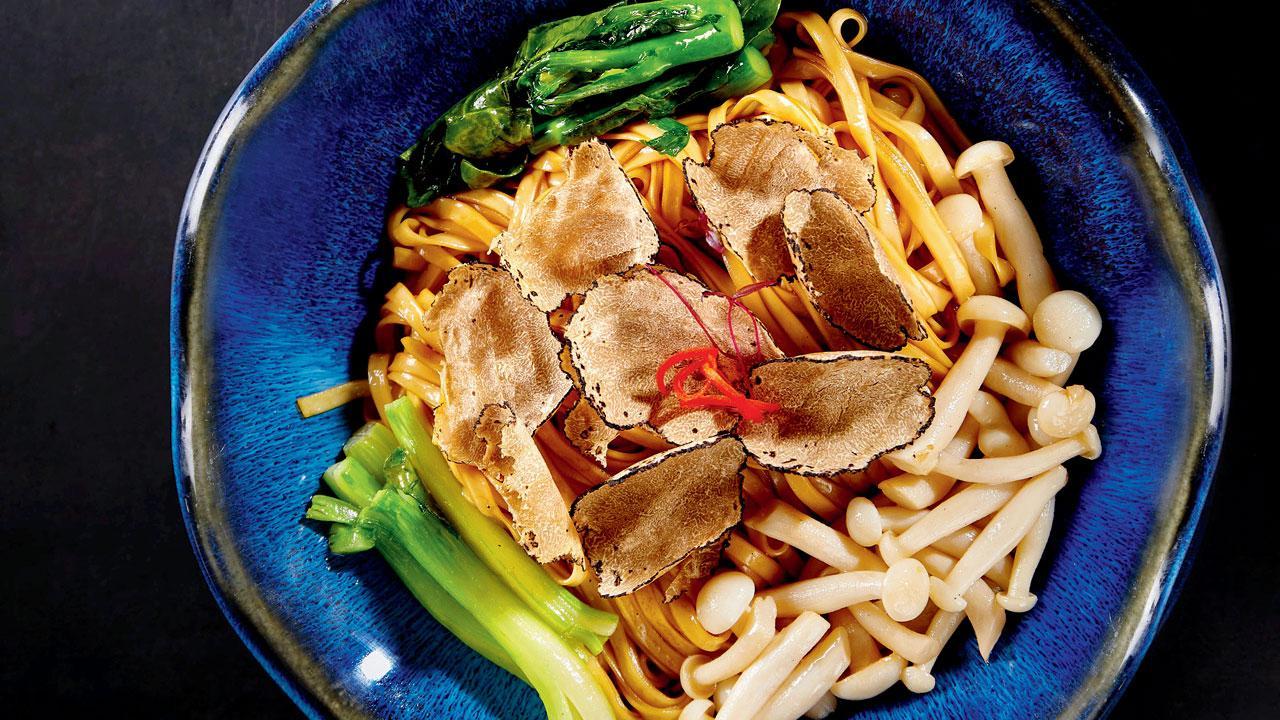 
Learn the art of preserving films 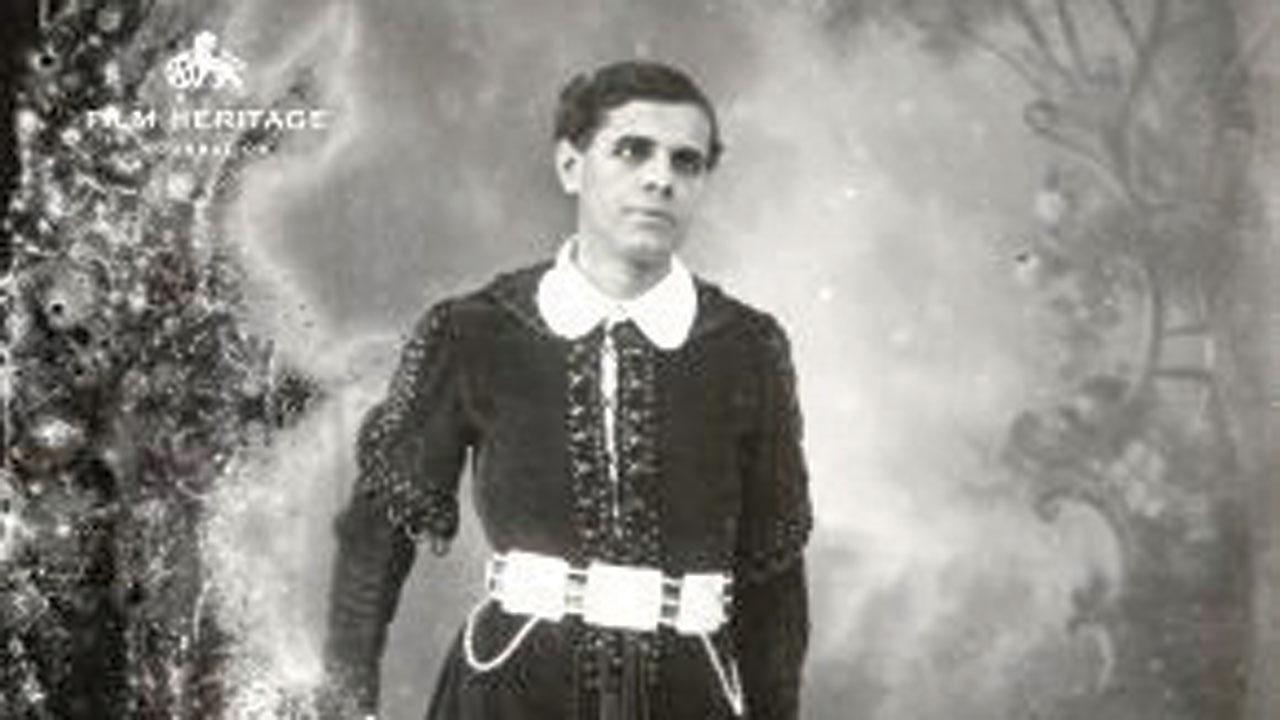 The Film Heritage Foundation (FHF) and the International Federation of Film Archives (FIAF), in association with Martin Scorsese’s The Film Foundation’s World Cinema Project, is all set to conduct a film preservation and restoration workshop in India. The seven-day workshop designed by FIAF’s David Walsh will look at the best practices of the preservation and restoration of celluloid and digital films and film-related material like paper, photographs, and 3D objects. It will present an advanced curriculum, and include both, theory and practical group sessions.  The workshop will witness participation from archival experts and stakeholders from the film preservation community in India as well as Sri Lanka, Bangladesh and the Middle East.
>>>
WHERE: Chhatrapati Shivaji Maharaj Vastu Sangrahalaya
WHEN: December 4-10
TO BOOK: filmheritagefoundation.co.in

A play about the three big Cs 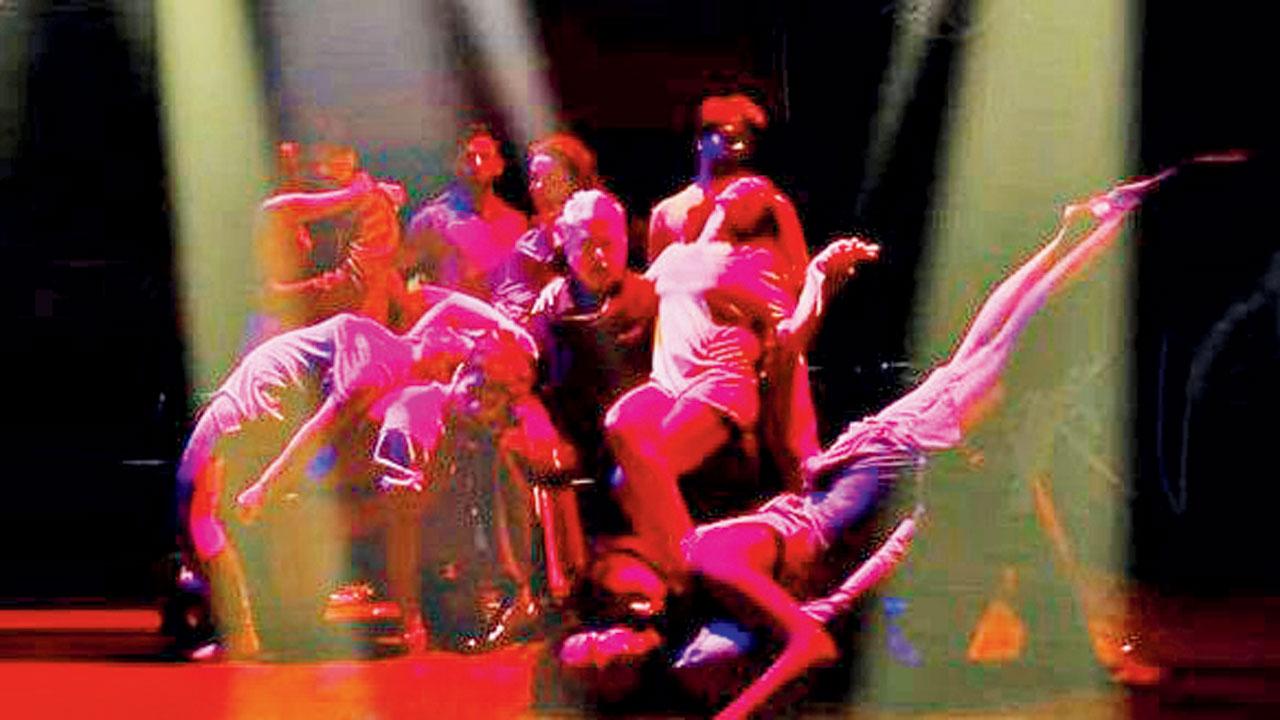 The Greatest Show On Earth, a musical in English by Vikram Kapadia, wraps the harsh realities of socio-political themes such as communalism, capitalism and commercialism in the blanket of satire and demonstrates the value of human life in today’s times. It has all the elements of a potboiler: music, song, dance, comedy and drama, making it a must-watch.
>>>
WHEN: November 27,
5 PM and 8 PM
WHERE: Prithvi Theatre
PRICE: Rs 500 onwards
TO BOOK: prithvitheatre.org

A kiss to build a theme on 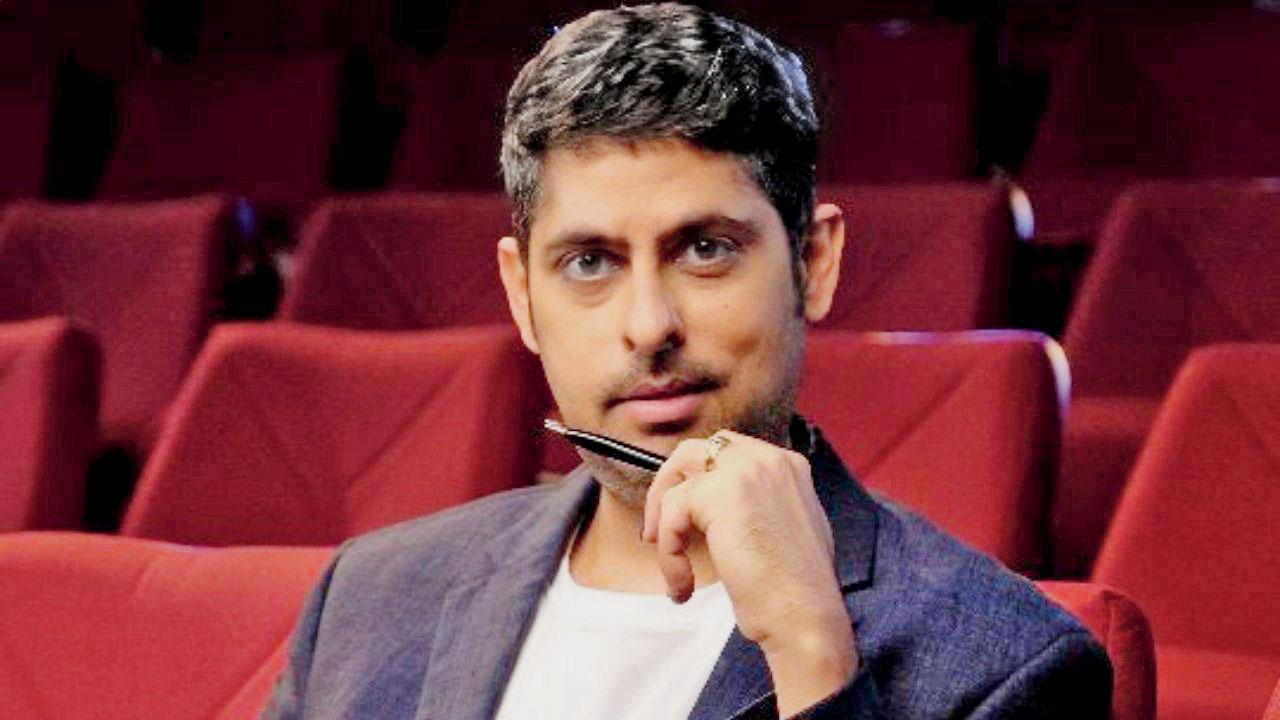 This award-winning directorial debut by lyricist Varun Grover, takes off from three men watching a ‘kissing scene’ involving two men in a movie and timing it. Two of them are on the Censor Board, while the third is the filmmaker. Through it, Grover uncovers shame and pride, two uniquely human inventions that have been instrumental in shaping modern civilisations. The rise of right wing authority across the world has made these emotions the showstoppers of every parade last decade. Kiss explores the origins of these concepts in an unusual setting and genre. The screening will be followed by a Q/A with Grover.
>>>
WHEN: November 27, 5 PM  8 PM
WHERE: Above the Habitat, Khar West
PRICE: Rs 500 onwards
CALL: 9833358490 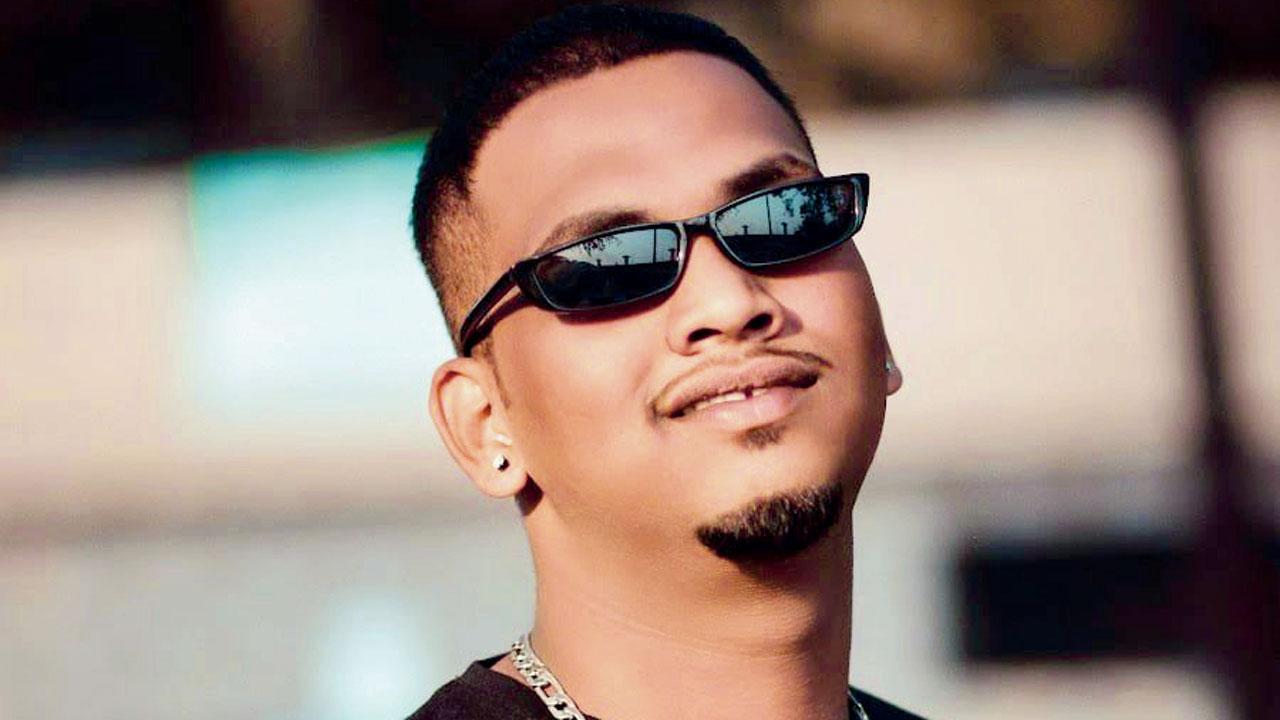 Pune-based Sambata, the new sensation of the hip hop world, is coming to Mumbai for his first-ever live performance. After six years of being an underground performer, this is his debut in the mainstream. Bringing this rapper to the city is Mic Check, an initiative to showcase popular and emerging artistes in the country. The event will also see other rappers like Dopeadelicz, Nasty Ninja among others, performing live.
>>>
WHEN: November 27, 3 PM
WHERE: antiSOCIAL, Lower Parel
PRICE: R499 ONWARDS
TO BOOK: insider.in

Meet a person with a skill you can use 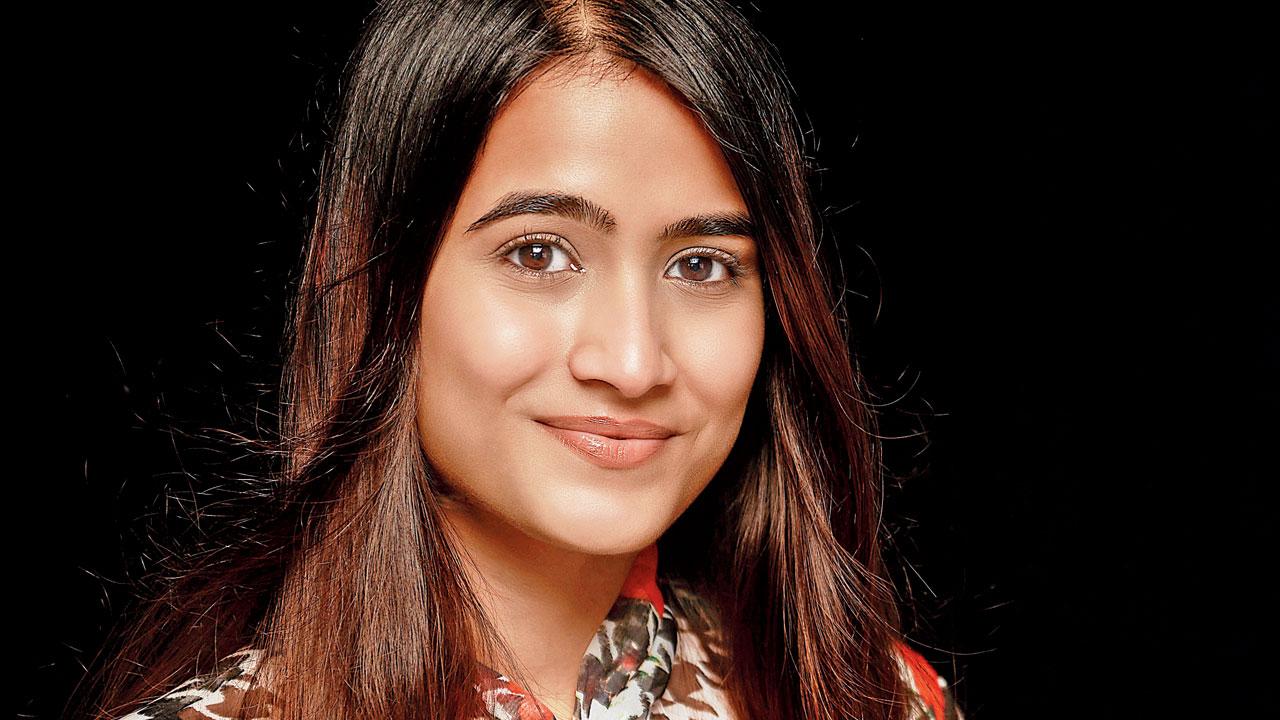 Gupta, an employee-turned-entrepreneur has been tying games with creativity for over two years and offers a variety of 30+ games—card games, puzzles, board games—all customised to your party. She can even personalise them for grandparents and aunts at a baby shower. To place the order, answer a digitally shared questionnaire, give photographs and content required to make customised games for your party. The games themselves are made using premium materials (acrylic and UV prints, cardboard, etc.) and are child-friendly. She has a clientele of about 1,000 individuals, has created over 5,000 products so far and ships worldwide.

RECOMMENDED BY: Shainee Shah, a 24-year-old student, based in Mumbai, says  “I wanted to have a personalised game with aesthetic photos that would suit the vibe of the party. I bought a deal game, which is a card version of the trade game, so, each of the title cards had a picture that I wanted. I absolutely loved the creativity quotient.”