From rap on knuckles to Pranayam

After some schools in the US report success over replacing detention with meditation, Indian educationists weigh in on the role of restorative justice in changing a child’s behaviour 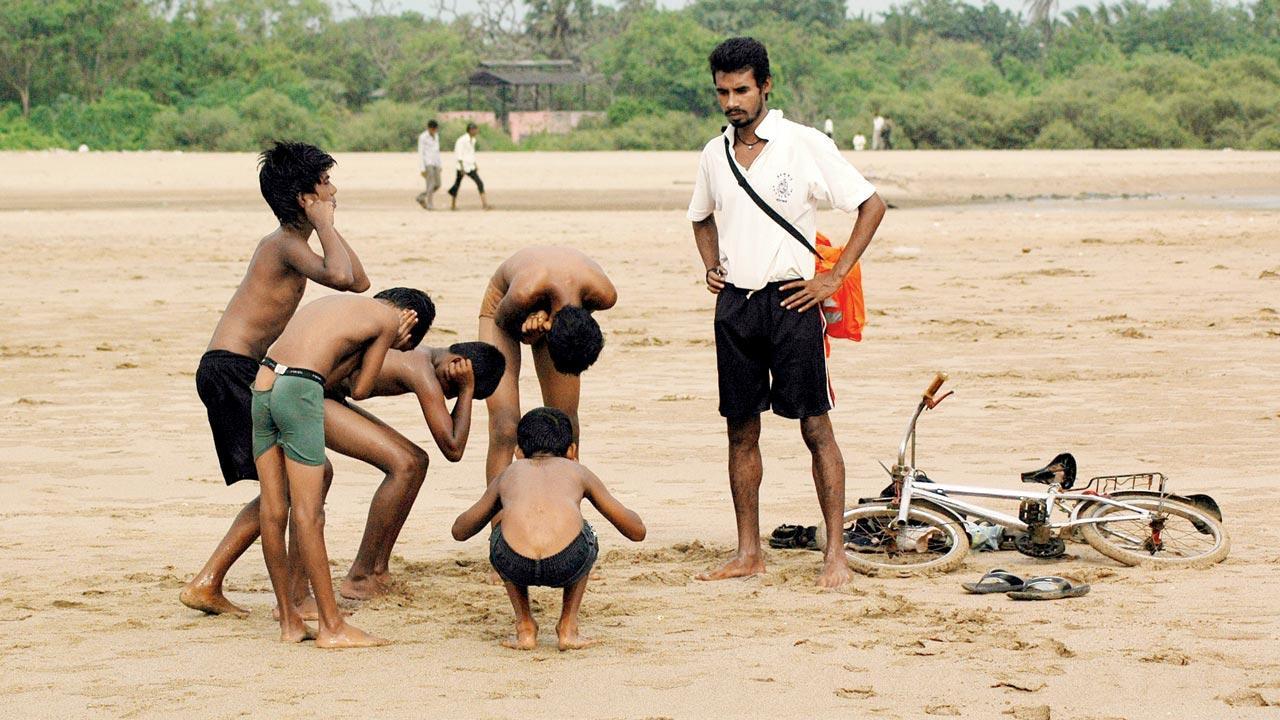 In this file photo, kids are made to do uthak-baithak by a lifeguard for venturing into the sea during high tide at Aksa Beach. Pic/Getty Images


Back in the day, incomplete homework, bad behaviour or mischief invariably resulted in being sent outside the class, facing the corridor wall and in worse cases, detention or suspension. Even though these punishments were designed to make students reflect on their actions, often, all they did was make them feel stupid. According to research by Dr Ruth Payne of Leeds University, detention detracts from the bond built on the foundation of respect and trust students invest in teachers. The relationship is further damaged when teachers call students out in front of their classmates, which is what makes punishment embarrassing and demeaning.