Is the song reel-y worth it? 
They know that song more than they know me,” says singer-songwriter and composer Aditya A, better known as the voice behind Chaand Baaliyan. The song was released in April 2020, but blew up only in February this year. “A few celebs covered it,” says the Chandigarh-based musician, “and eventually Instagram influencers shared it on reels. Within a month, it blew out of proportion with around one million reels.” It now has over 25 million views across YouTube.

Aditya’s sudden rise to fame made him one of 200 Indian artistes Instagram has partnered with for their latest music property, 1 Minute Music. Launched in late May, this new music property is a set of music tracks and videos, exclusively available on Insta for reels and stories. 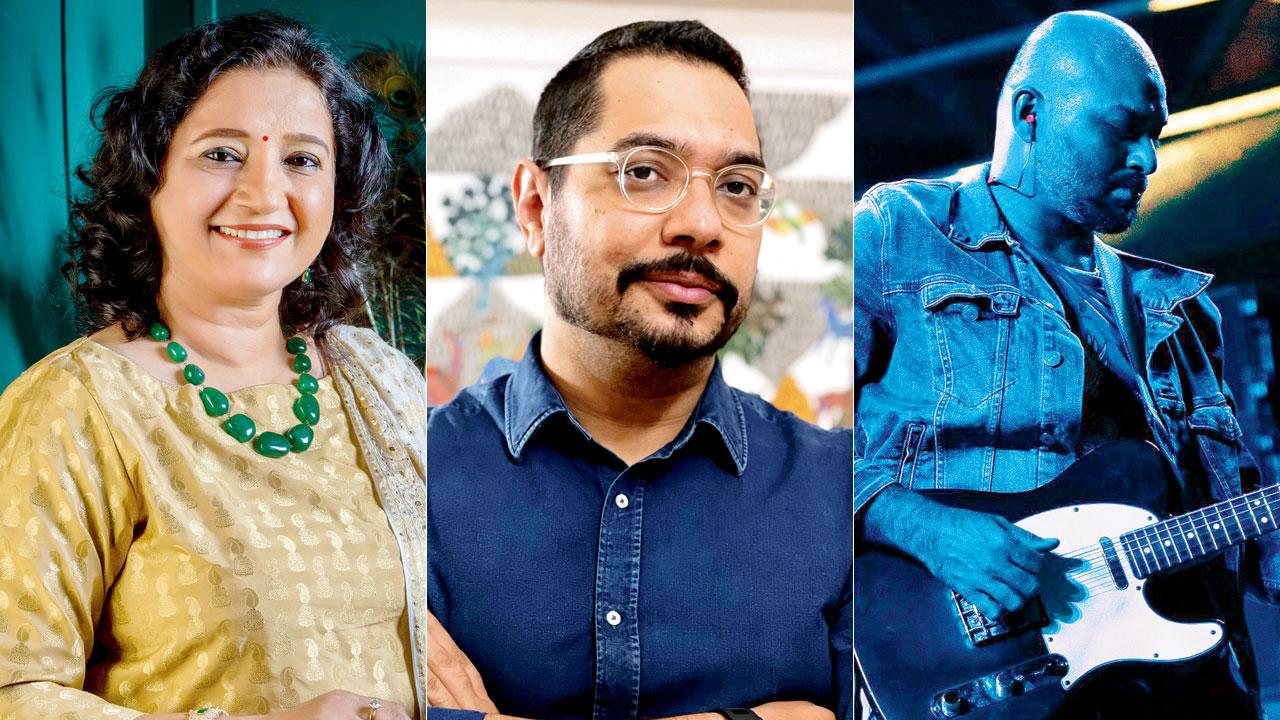 “Reels is a growing global stage, where artistes and music are being discovered,” Instagram said in their statement. Aditya A is definitely one such artiste. “If I could attribute a current artiste or their success due to Instagram organically, it would be [Aditya’s] Chaand Baaliyan,” says Gaurav Wadhwa, founder of Mumbai-based record label Big Bang Music. The viral hit song has now been bought by Sony Music. This, according to Wadhwa, is a new phenomenon for A&R [Artist and Repertoire] labels like his. “Instead of going on reality shows and to physical campuses for singing competitions, we just look at what is happening on Instagram reels and which young artistes are getting the numbers without putting marketing money [and getting them on board],” he says. Wadhwa believes that just having a song available on Instagram music and reels can make it popular.  Aditya agrees. He says he was never a social media person, but would upload his music videos on YouTube. After Chaand Baaliyan’s fame, fans looked for him on various streaming platforms, and he now has 160K subscribers on YouTube. On his recent tour, he was requested to sing the song at least twice per show, and during one of the shows, he even sang it four times.

Paras Sharma, Director, Content & Community Partnerships, Facebook India (Meta), says, “Music is a catalyst for trends on Instagram today. In fact, reels is becoming the platform for people to discover music and artistes. With ‘1 Minute Music’, we’re now giving people access to an exclusive set of tracks they could use to make their reels more entertaining.”

Speaking of discovering new talent through social media, Sidd Coutto, a Mumbai-based songwriter believes that it is an avenue for kids who don’t listen to music a lot, to expand their taste. “I don’t foresee an artiste releasing an album with one-minute-long songs or 30-second reels,” says the man who has been in the business for more than 20 years. To him, short form music is a genre in itself and is just another trend. “It serves as a background score for videos right now,” says Coutto, “People listen to it because of the visual content. It is not even uploaded and used by the artiste. Some influencer picks it up and it starts catching on.”

Kavita Seth’s Rangi Saari released in April 2020 with her son Kanishk Seth, as a duet song and gained traction organically because influencers and actors used it to make reels. “My song went viral due to word-of-mouth,” says the 52-year-old playback singer. “People would hear the song and then go on YouTube to check out the video. They listened to it on whatever platform they had. The biggest factor for its wide reach was that everyone was online during the pandemic.”  The song is now part of the upcoming movie Jug Jugg Jeeyo. The Mumbai-based singer shared how, during live shows, she would be requested to sing her popular song Iktara; but now the audience wants to hear Rangi Saari at least twice.

“User-generated content has changed the way music is made and used,” says Achille Forler, Founder, SyncMama. “There is a lot more production involved in short form videos now. Content creators don’t just want traditional songs now; they are looking for ‘something different’—excellent tracks and sound effects.” Wadhwa also admits that as a label, “In the last year-and-a-half, we spent a lot of effort on curating reels campaigns for song marketing.” He believes that this strategy can be a plan for the future. A reels-first release of a song could even be around the corner.

Next Story : A school made for nature