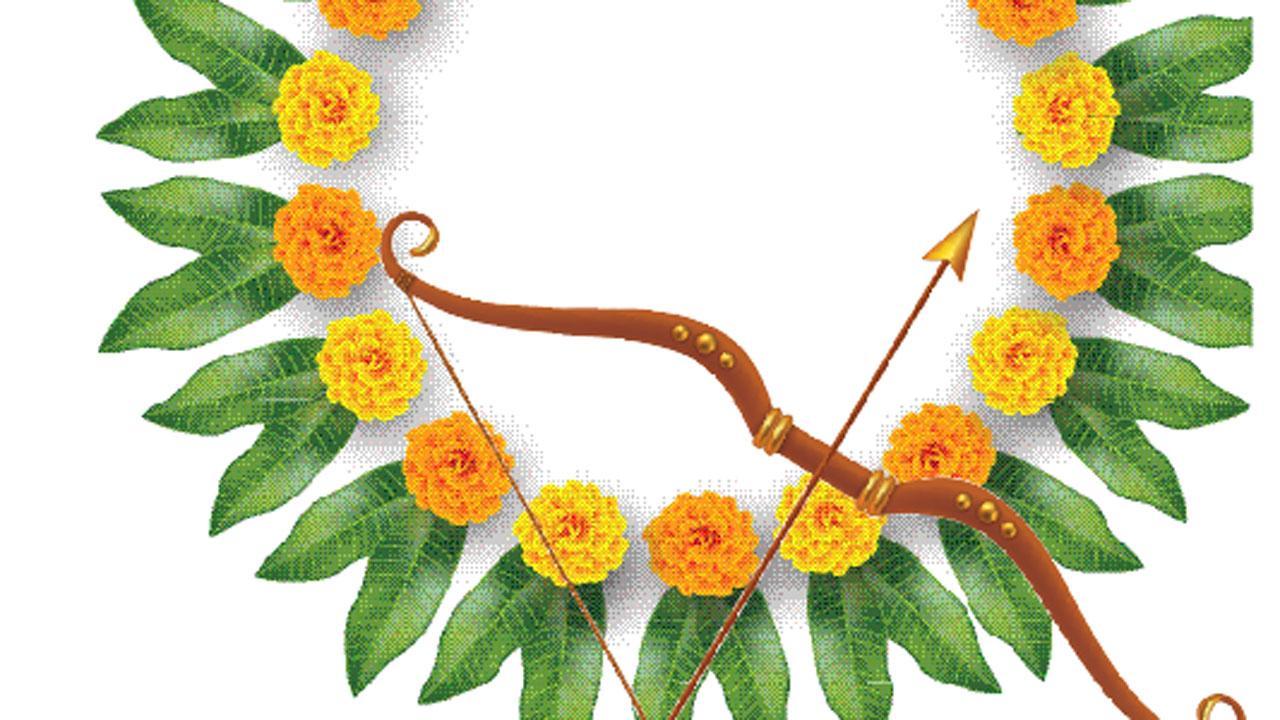 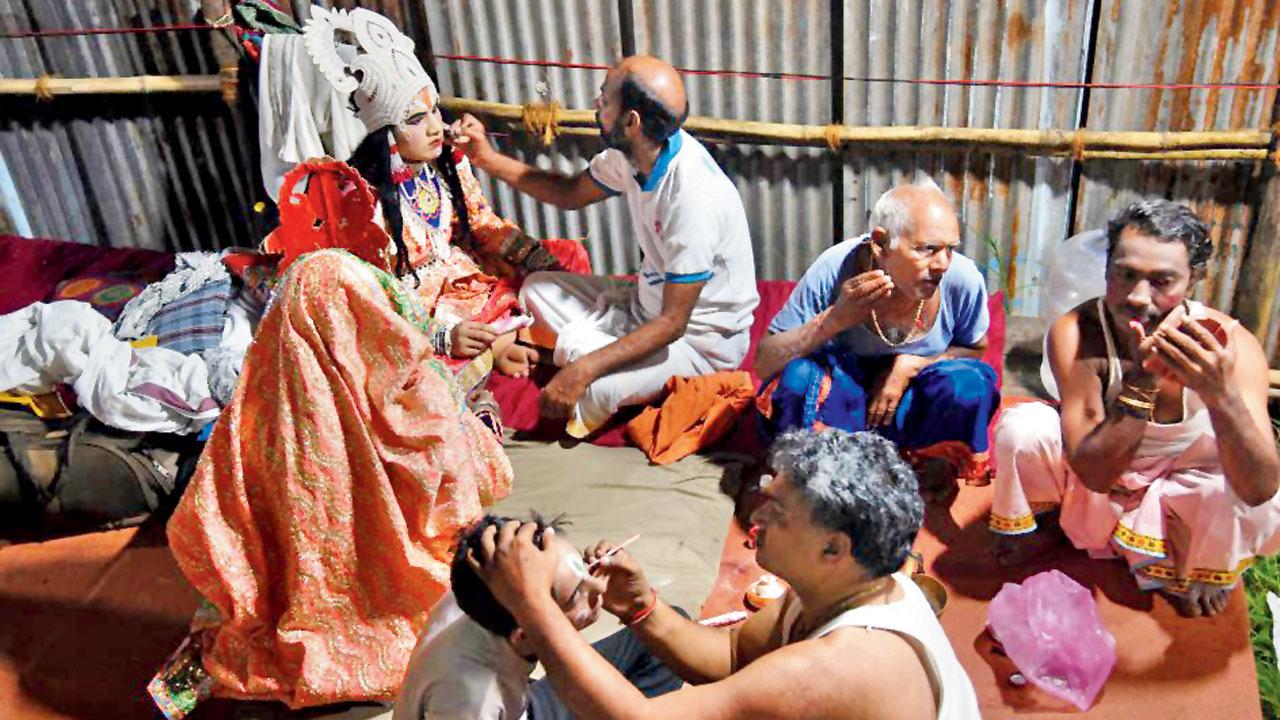 This will be Sahitya Kala Manch’s 43rd year of taking over the stage at Azad Maidan, Fort. “Bringing on stage the chronicle of Ramleela is a parampara we follow up every year, and that too with utmost devotion,” says Vinay Mishra, secretary of the mandal. 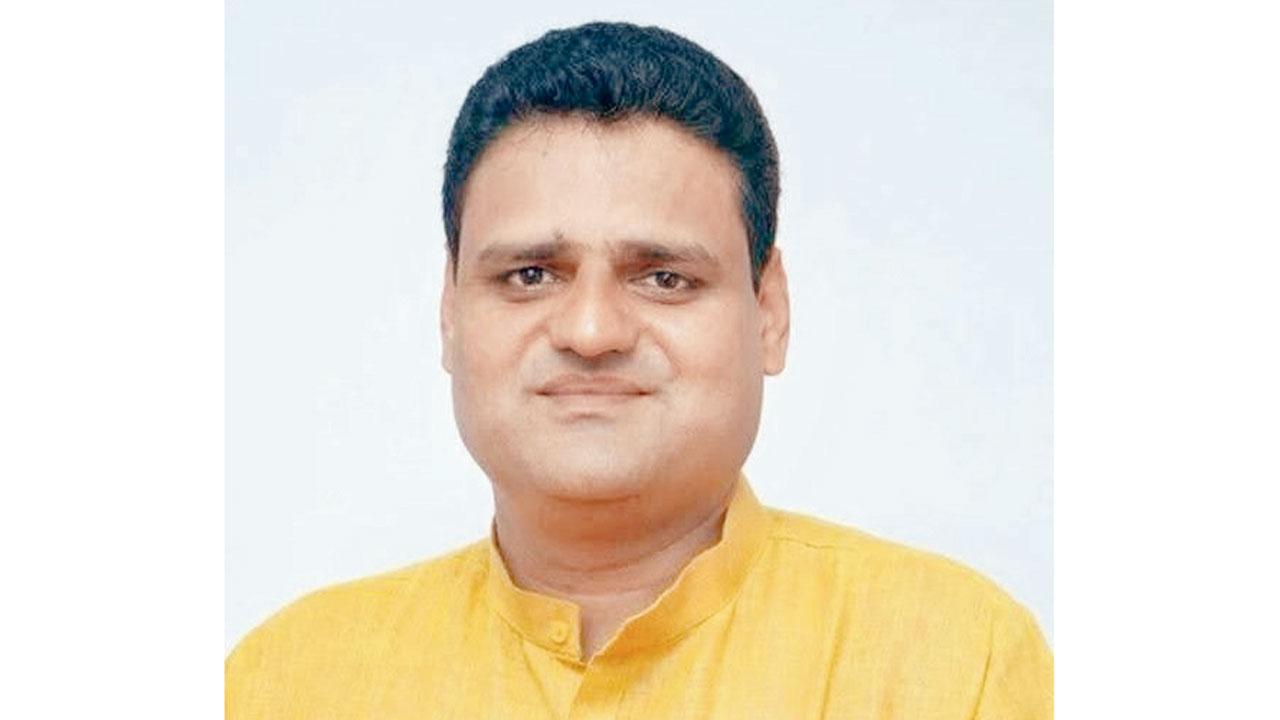 Sahitya Kala Manch collaborates with the actors of Vrindavan’s Brij Vrindavan Ram Krishna Leela Sansthan for the entire event. Some of the sansthan’s actors have been a part of it for more than 20 years. “For the mandals organising Ramleela, the act is more than the performance itself,” states Mishra.
>>>
RAMLEELA
WHEN: October 2 to 5, 7 PM to 9 PM
RAVANA DAHAN
WHEN: October 5, 7 PM onwards 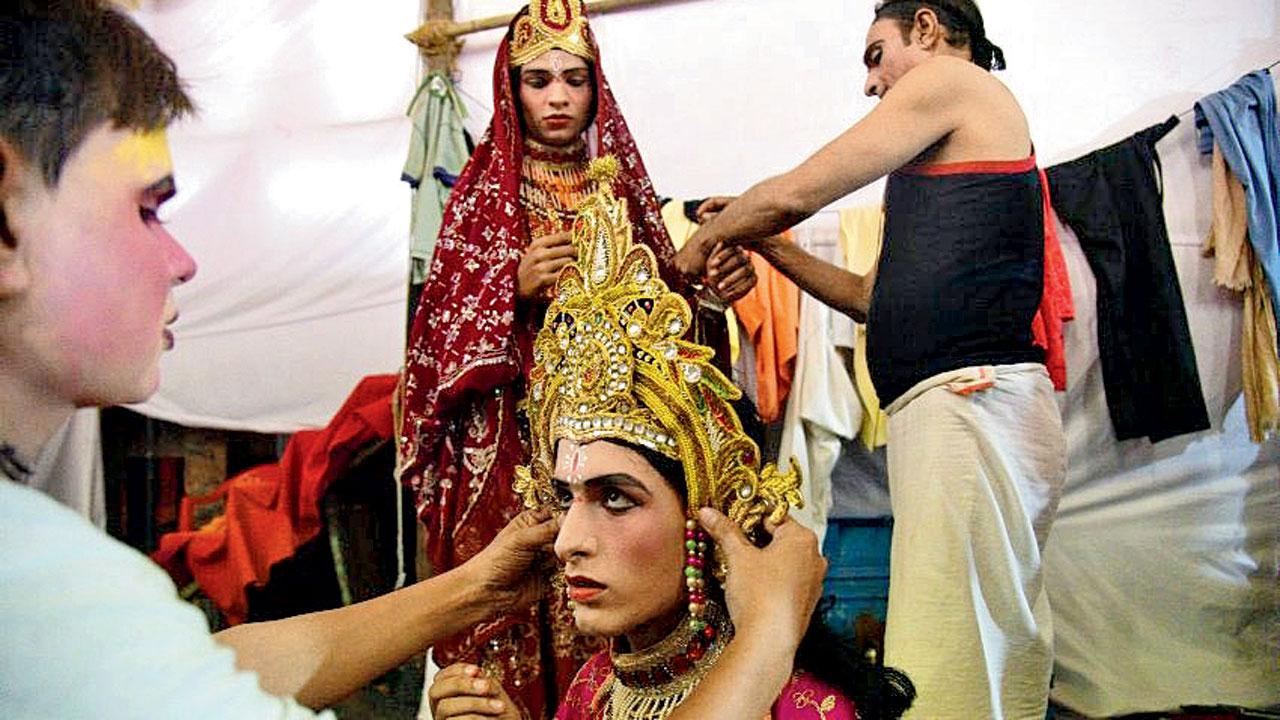 For 60 years in the city, and 50 years at Girgaum Chowpatty, Adarsh Ramleela Mandal has been setting the stage for the victory of good over evil. “It’s all about spreading God’s divine message,” says Kanbehari Agrawal, trustee and joint secretary of the mandal. 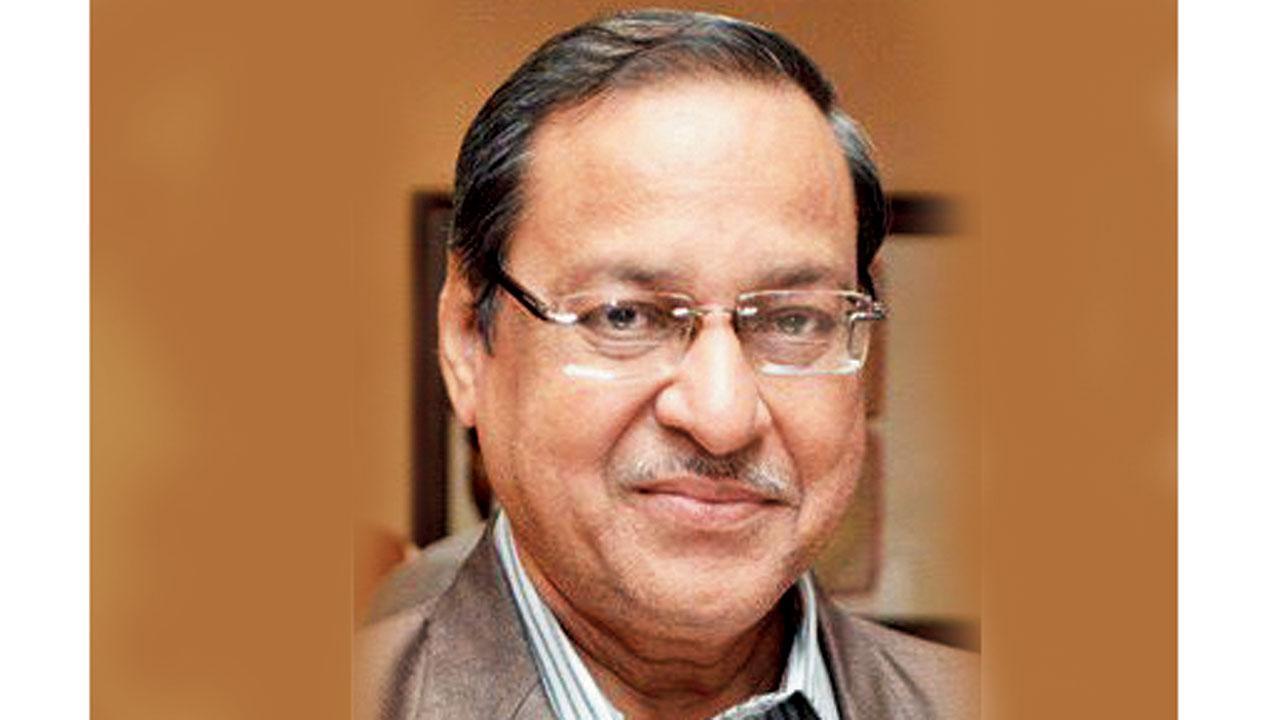 The actors travel from Mathura, handpicked by the city’s Anant Ramleela Mandal. As the auditioning process repeats every year, new people are chosen each time. “For us, they are not actors playing characters, they are the characters themselves. They don’t act; they become the character,” says Agrawal.
>>>
RAMLEELA
WHEN: October 2 to 5, 7 PM to 9 PM
RAVANA DAHAN
WHEN: October 5, 7 PM onwards 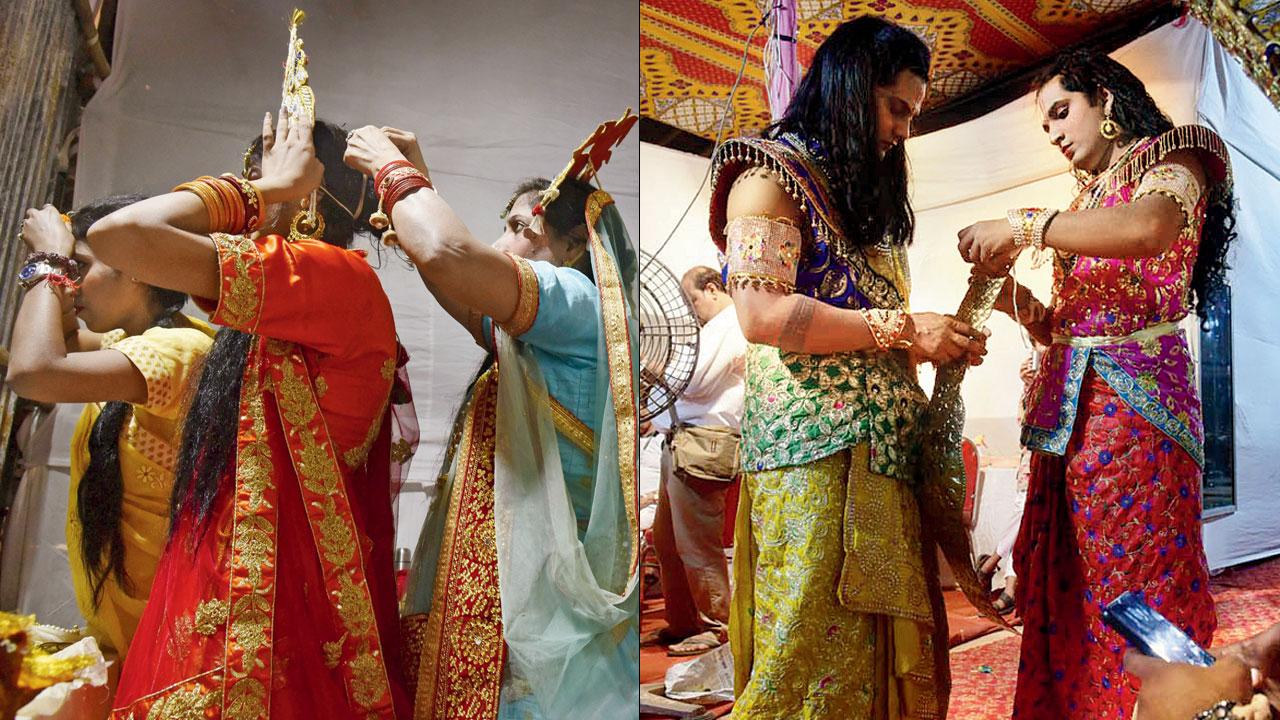 Shree Ramleela Prachar Samiti marks their 41st year of organising Ramleela in Malad this year. Most actors come from Moradabad and have been selected by Rajeshji Rastogi, the director of the play. 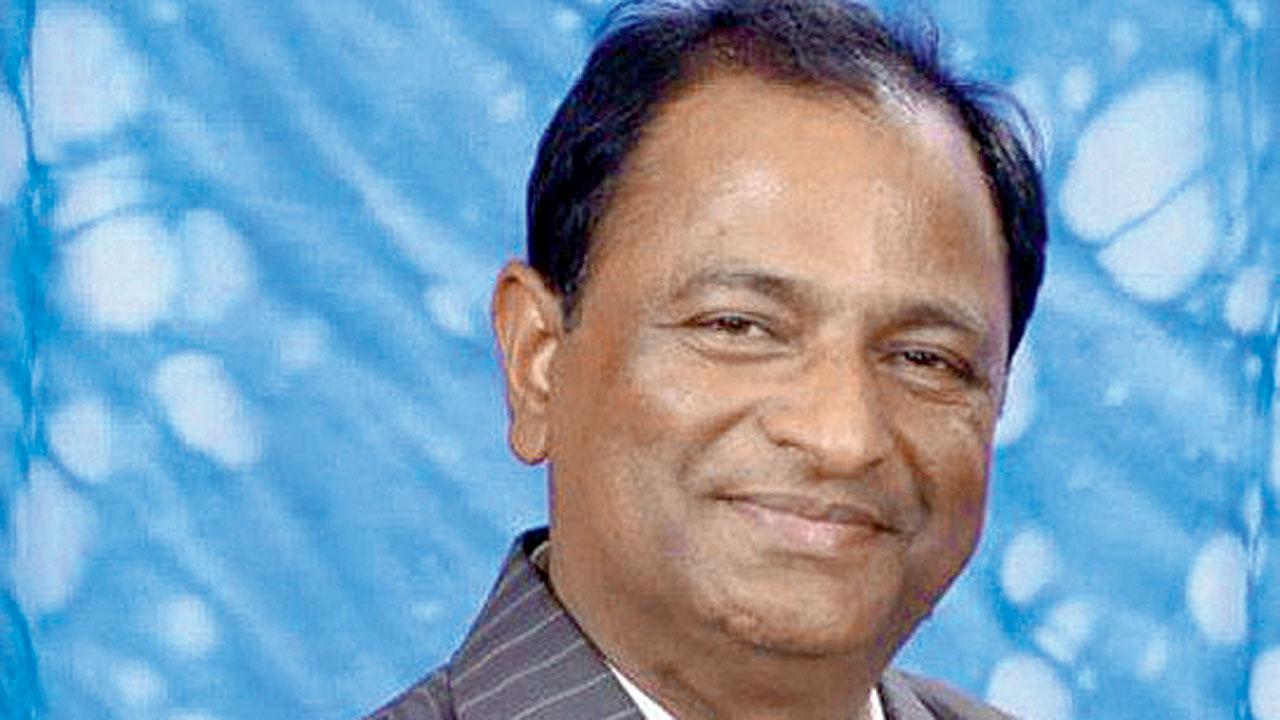 “What makes this mandal’s Ramleela special is that those enacting are not necessarily professional actors. They come here to be a part of Ramleela keeping their regular jobs aside, just because they are extremely passionate about it,” says Ashok Goyal, president of the mandal.
>>>
RAMLEELA
WHEN: October 2 to 5, 7 PM to 9 PM
RAVANA DAHAN
WHEN: October 5, 7 PM onwards

Next Story : Travel back in time to Mumbai's first Ramleela performance, Navratri celebration