Dancing to music is common. But dancing to art? Master performer Astad Deboo will do just that in Mumbai this week. Find out how 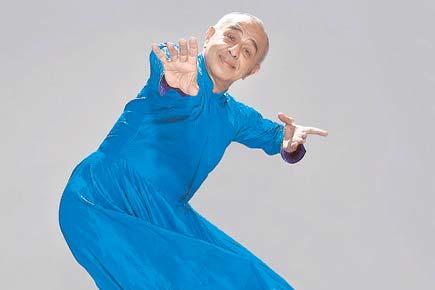 Fancy a performance where not just the dancer but even the audience will have to keep moving? And, that is not the only unique thing about contemporary dancer Astad Deboo’s upcoming performance, Dancing with Angels on January 24. 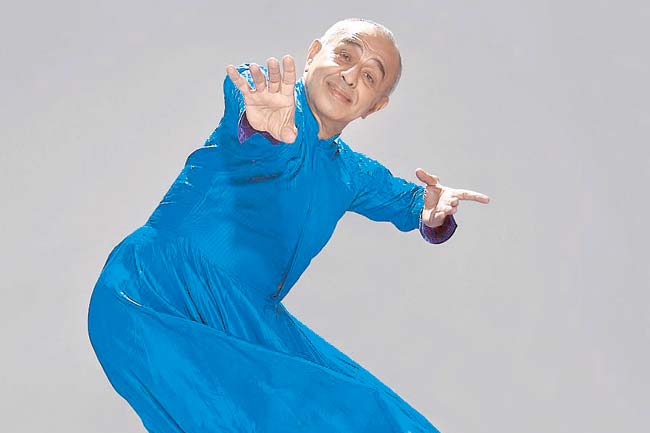 We meet Astad Deboo over a piping hot cup of coffee and kala khatta to discuss his contemporary performance, which will complement the works of late Mohan Samant’s paintings. Dancing With Angels, a 45-minute performance comprises three pieces. “I have studied his works, and his pattern of work coincides with my thought process,” says Deboo, who plans to bring alive the space at the Jehangir Nicholson Gallery at the Chhatrapati Shivaji Maharaj Vastu Sanghralaya.

The works of Samant, a New York-based painter who died in 2004, includes watercolours and oils and paper cut-outs on water, and will be showcased for the first time in India since his death.

“Reading Samant’s process on how he creates his work is similar to my style of creating a work — pushing the envelope, an internal striving that reaches outwards to culminate in forms known or unknown,” says Deboo.

“One section of the gallery has a triangular module, which will be used as a platform. The other two areas have been determined and the audience will have to change their seating directions in order to see the performance,” says Deboo, who will launch a colourful calendar comprising the dancer’s pictures taken by Ritam Banerjee during a recent Mexico tour at the event. “Whoever wants to procure the calendar is welcome to donate to the Astad Deboo Foundation, which works with the underprivileged and handicapped,” says the artiste.

Deboo has collaborated with the visual arts before and has even performed at site specific spaces — a signature of his style where he has taken dance out of the proscenium.