The nearly two-year-old account describes itself as 'a page with comics about current news, feminism, and pop culture 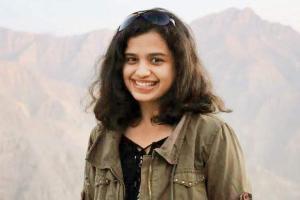 
Tanika Godbole's casual doodling over the years took a serious turn when she launched @missfitcomics in 2017 on Instagram. "I've doodled off and on for as long as I remember and I made some comics for the class magazine," the 29-year-old Cardiff University graduate says over an Insta DM chat (obvs). The nearly two-year-old account describes itself as 'a page with comics about current news, feminism, and pop culture.' With nearly 11,000 followers, @missfitcomics wades seamlessly from mental health and gender/sexuality to politics. Godbole says the reason she started the handle was because, "I was tired of listening to everyone's opinions but not being able to express my own just because I'm softspoken and awkward." 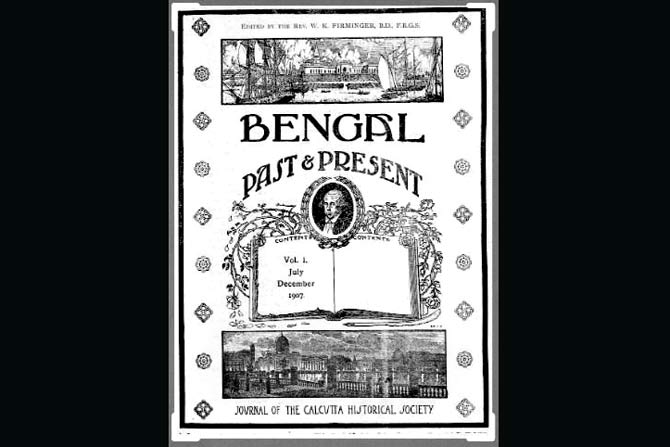 While history textbooks have spoken of contribution of regional newspapers to the nationalist movement, very little has been written about the periodicals published during the pre-Independence era, which cultivated a readership like no other.

Rahul Sagar, the Global Network Associate Professor of Political Science at NYU Abu Dhabi, is hoping to change this with a one-of-a-kind database accessible on ideasofindia.org. With the help of students, libraries and grants of over $360,000, Sagar has managed to index nearly 255 English journals, under a range of categories—regional, overseas, university etc. Among the many names are The Aligarh Monthly (1903-1915), a bilingual (English-Urdu) journal published by the Muhammadan Anglo-Oriental College (Aligarh); Benares Magazine, published between 1848 and 1852 by the Bishop's College Press in Calcutta, and Bombay Quarterly Review (1858) . The site lists the contents, making it easy for readers to find a specific magazine. You can then locate it on WorldCat.org (a network of library content and services) and request for specific documents via an Interlibrary Loan. 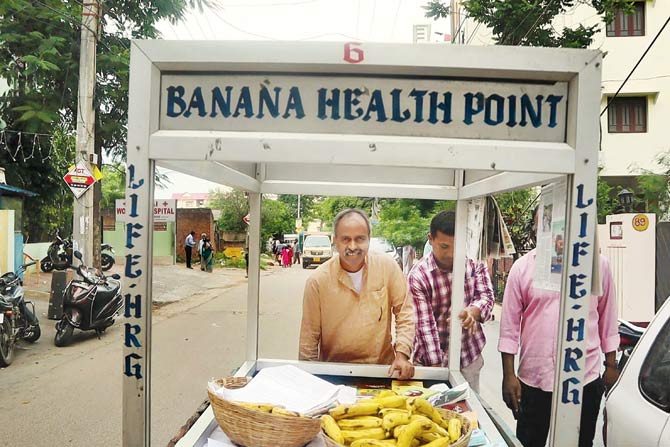 @ontheground.99 showcases stories about ordinary Indians doing extraordinary things. For most part, Sai Sethu, the creator of this Nas Daily-esque Instagram handle, points his Canon M50 at stories and people in non-metros. He has filmed Kerala's chess village of Marottichal, a man in Telangana who promotes the idea of sharing with his cart of bananas and two engineers in Kochi who've invented a water filter made of natural materials. The idea, he says, is to narrate stories that matter and can inspire and empower... all edited to a crisp 99 seconds. Sai, 25, is an engineering graduate from Vit University, Vellore. He has also done a course in radio journalism from ACJ. So far, he has dropped close to 50 videos at the rate of two videosa week. "I select subjects according to what interests me and my interests are fairly wide," he says. 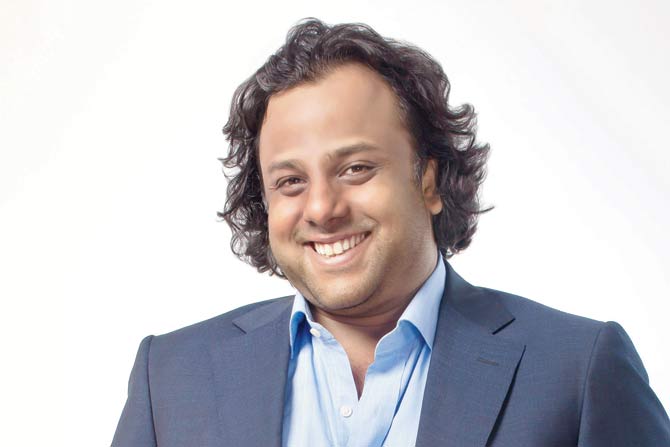 Where did whiskey originate? How do you tell single malt from single grain? If you've grappled with these questions, sommelier Nikhil Agarwal of All Things Nice, will clear your doubts at the Edinburgh Whisky Academy. The globally recognised certification programme available for the first time in India, is designed for those who wish to understand the spirit in all its complexity. Agarwal, went to Edinburgh earlier this year to sign up for the diploma course. The day-long class is called The Fundamentals of Scotch Whiskey. "We send pre-reading material that covers history and business of the spirit, with modules such as raw materials, batch distillation etc," he says. This is followed by a written test and whiskey tasting session. 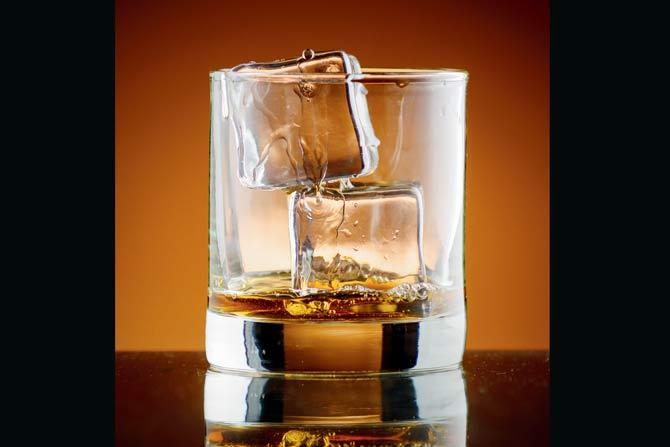 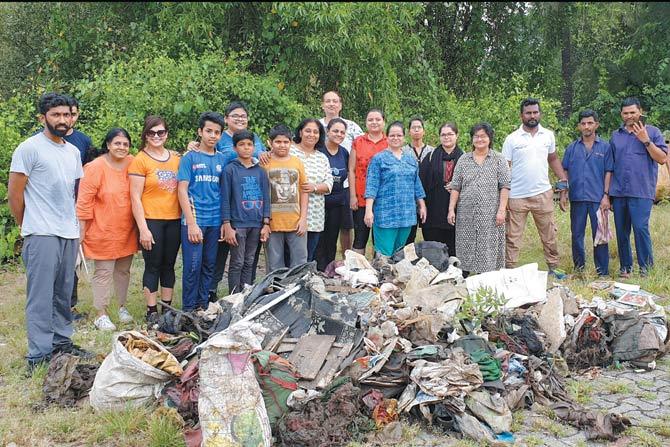 Two years ago, when the Mangrove Marshalls trudged through the forests of Navi Mumbai armed with garbage bags and gloves, founder Rohit Malhotra, his wife and a handful of their friends were the only members. Today, they are a community of over 200, dedicated to shielding Mumbai's mangroves from the plastic and rubble build-up.

"Mangroves are a delicate ecosystem because their roots are inverted. So, they can choke to death by debris," Malhotra explains.

Every Saturday, the Marshalls arise before sunrise and commence their mission at seven. They emerge from the wetlands two hours later, their bags and arms full of muck, but the area surrounding the mangrove swathes clean.

Though the municipal corporation is helping, Malhotra believes sanitation is the responsibility of citizens. "Taking ownership is important. There are 1.3 billion people in India and only a few thousands are committed to cleaning up the mess."

Next Story : United they play