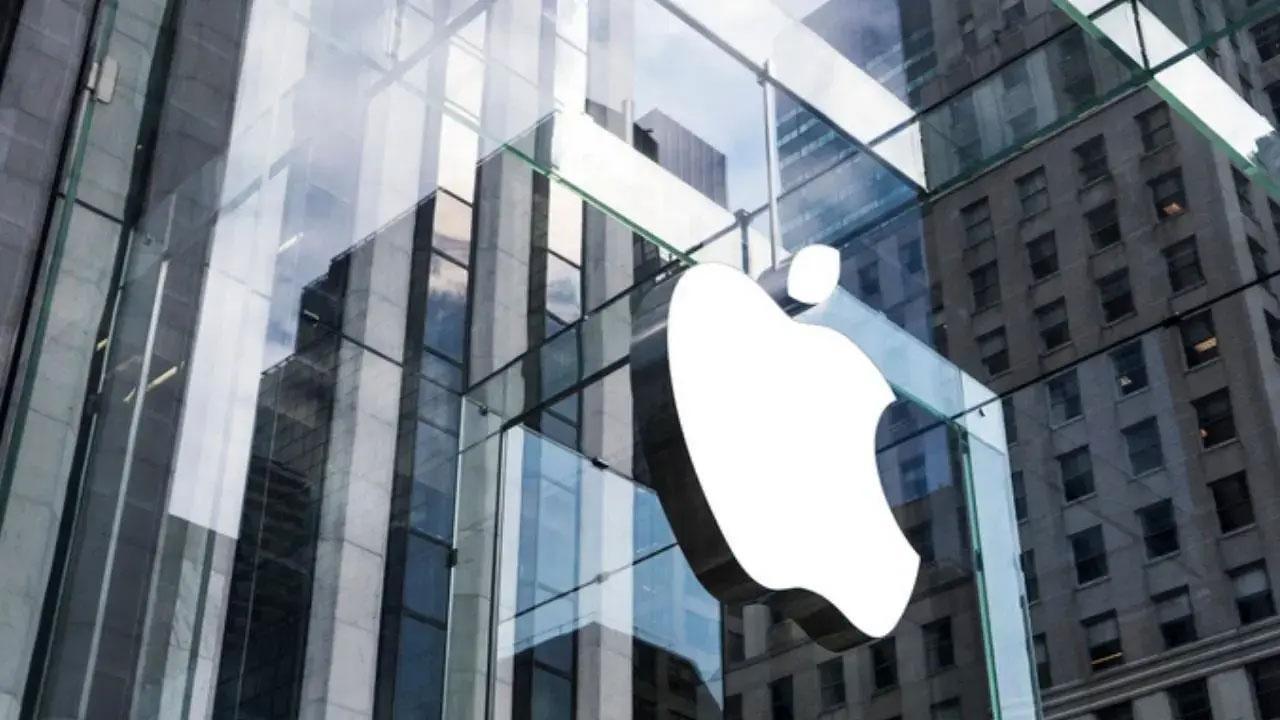 
Shazam's update of its iPhone and iPad application will come as a good news for those who are constantly looking for new music and use the app to find it. The new update will allow Apple users to use the music recognition feature in the iPhone Control Center to identify music and automatically sync with the latest version of the music recognition app, and across Apple devices, according to a MacRumors report.

For those unfamiliar with Shazam, the app is designed to listen to music that's playing, providing a song title and artist for identification purposes. Apple's iPhones and iPads feature built-in Shazam integration with or without the app installed, available through the music recognition button in Control Center, and by asking Siri to identify a song that's playing.

As per the report, previously it was believed that the sync feature between music recognition in Control Center and the Shazam app was limited to devices running the iOS 16 developer beta, but Shazam has now rolled out the feature to the current app for devices running on iOS 15. Also new in this update, Shazam history is now synced across devices.

Previously, long-pressing the music recognition button in Control Center only displayed song identification history for the current device. However, going forward it will show all songs identified from any device signed into the same Apple Id, regardless of whether it was done through the app or Control Center.

Also Read: WhatsApp working on feature for iOS users to hide online status from everyone

Next Story : Microsoft releases new feature to allow up to 10 'co-organisers' on Teams