'I don't want to be CEO of Twitter or any company': Elon Musk

Musk made the comment during a testimony at a trial in the US on Wednesday, challenging his controversial pay compensation package at Tesla 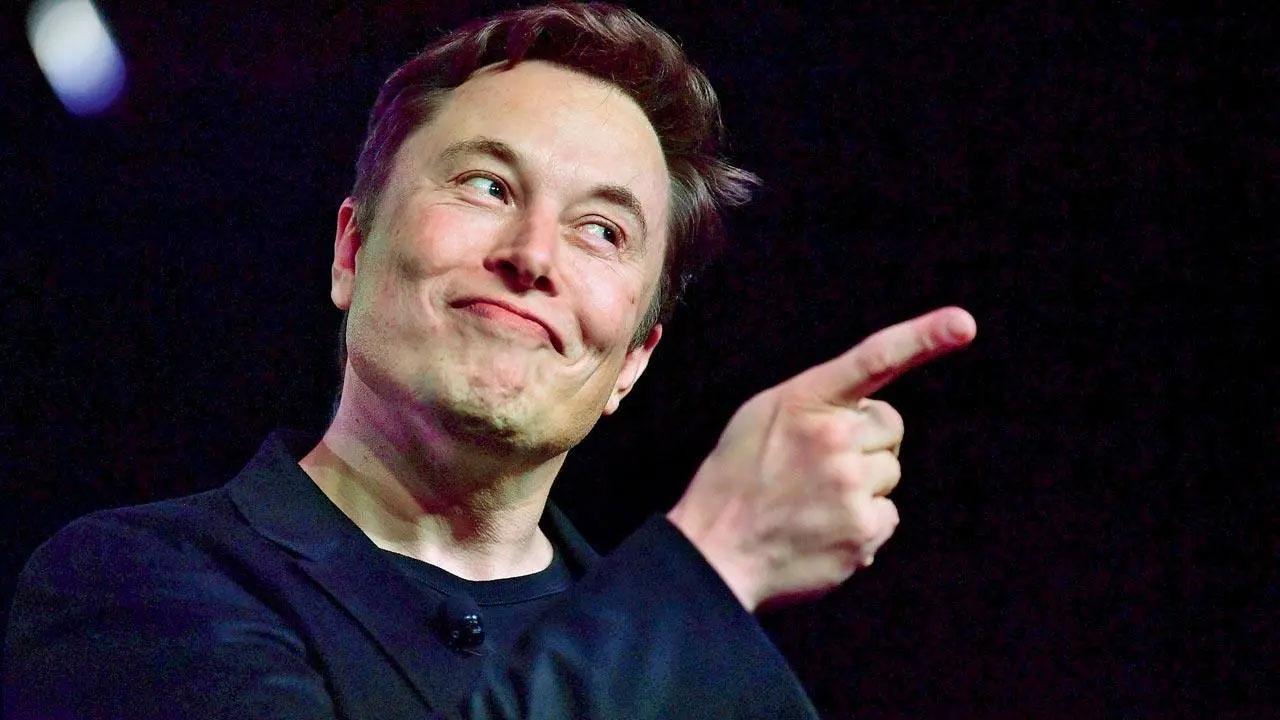 "At SpaceX, it's really that I'm responsible for the engineering of the rockets and Tesla for the technology in the car that makes it successful," he was quoted as saying. "So, CEO is often viewed as somewhat of a business-focused role, but in reality, my role is much more that of an engineer developing technology and making sure that we develop breakthrough technologies and that we have a team of incredible engineers who can achieve those goals," Musk elaborated.

He said he does not wish to remain CEO of Twitter forever. "I expect to reduce my time at Twitter and find somebody else to run Twitter over time," he added. According to James Murdoch, the former Tesla board member, Musk is even thinking about stepping down as CEO of Tesla. "Investors have expressed concern over Musk's ability to multitask and whether the billionaire is taking on too much to legitimately run as many companies as he does," the report mentioned.

Amid chaos at Twitter, Musk faced two court cases in the US this week, one defending his $56 billion pay package from allegations by Tesla shareholders and the other a manslaughter trial in Los Angeles state for a fatal crash. Tesla has come under heavy scrutiny on the controversial Autopilot advanced driver assistance system that has allegedly killed many, with both the US federal and state regulators turning up the heat on electric car-maker. In August, the Department of Motor Vehicles (DMV) in California accused Musk-run Tesla of running fake claims about its Autopilot and FSD features.