Adam Mosseri, head of the photo-sharing platform, said users will soon get to toggle between three different feeds: home, favorites and following 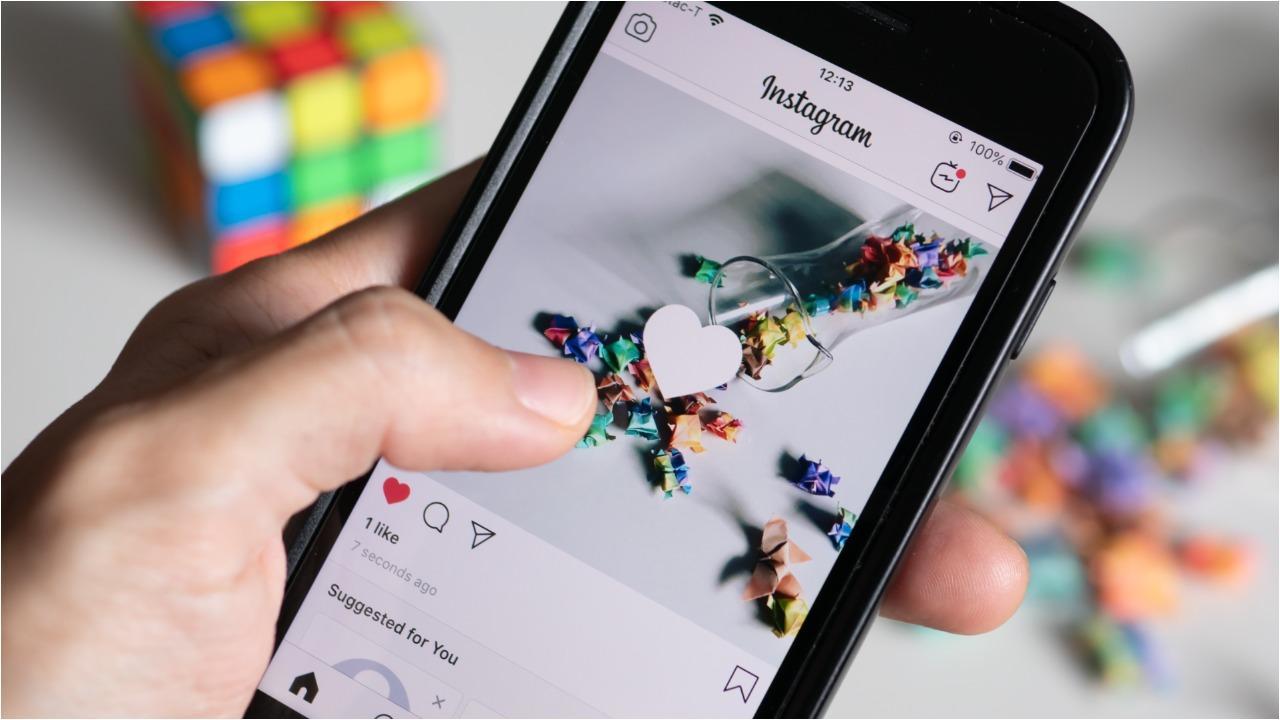 According to Instagram head Adam Mosseri, the firm wants to make it easier for people to view content how they want to see it. The feature is already in testing for some accounts or is going out over the next couple of weeks.

He also noted that Instagram will soon allow users to toggle between three different feeds: home, favorites and following.

"We are starting to test the ability to switch between three different views on your home screen (two of which would give you the option to see posts in chronological order): Home, Favorites, Following," Mosseri said in a tweet.

Home will be similar to Instagram's current feed, which ranks posts based on what you are likely to be interested in, while "favorites" will be a dedicated feed for the friends you care most about. "Following" will be a chronological feed just for accounts you follow.

Mosseri said that the platform will "double down" on video and focus on Reels.

Instagram has been making some changes to how it handles videos in recent months. In October, it killed off the IGTV brand to bring longer-form videos into the main feed. However, users need to tap through to Reels to watch the full video.