The feature, being tested with a limited set of users, for the time being, allows users to post quick notes, like announcements, to their "Close Friends" circle or to followers who also follow them, reports TechCrunch 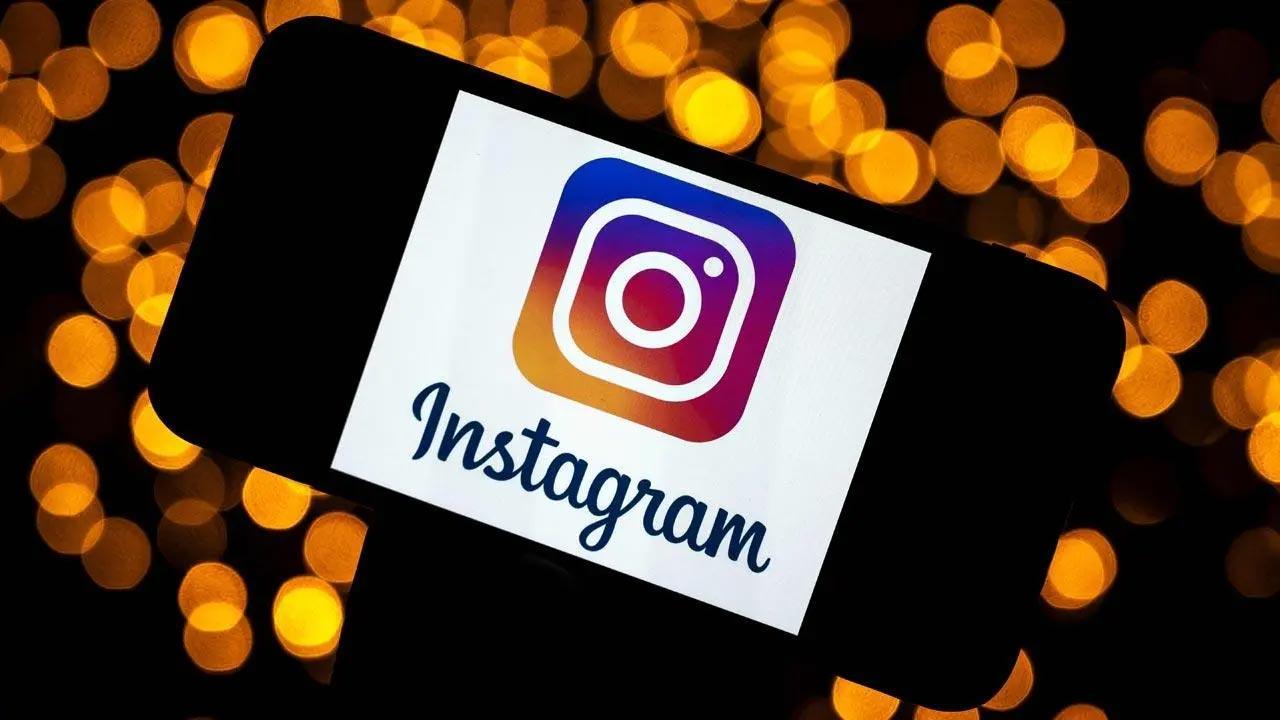 The feature, being tested with a limited set of users, for the time being, allows users to post quick notes, like announcements, to their "Close Friends" circle or to followers who also follow them, reports TechCrunch.

The feature was first spotted by marketer Ahmed Ghanem, who published screenshots on Twitter that suggests Instagram Notes will appear on the app's direct messaging screen in a new row above the messages themselves.

According to screenshots, users will not get a notification about Notes but will be able to see them for 24 hours in the app, as well as reply to Notes via messages.

The feature could help to highlight important messages from friends that they do not want to be lost in the inbox and could offer more visibility than posting to Stories.

The platform's tests will work to determine how users respond to the feature and if it makes sense to roll it out more broadly, the report said.

Through these notes, users can share details with close friends like if they would be unavailable on call for the next day or can be reached at an alternative number because they are travelling.

Next Story : New feature allows iOS users to save their passwords securely in Chrome