Users can tap the 'Call Links' option within the Calls Tab and create a link for an audio or video call and share it easily with family and friends. People will need the latest version of the app to use Call Links as the rollout begins this week 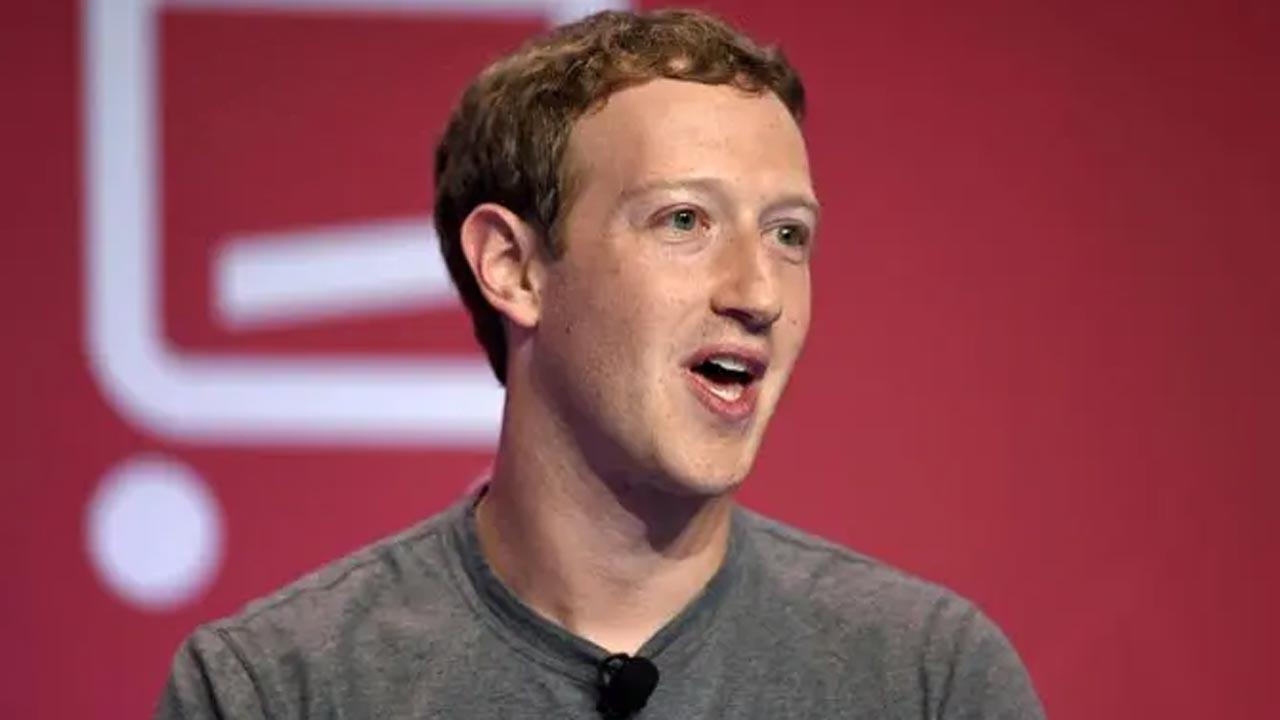 
With tech companies constantly focussing on making the user experience better, Mark Zuckerberg has made a new announcement for WhatsApp. The Meta founder and CEO said the instant messaging app is rolling out Call Links to make it easier for users to start and join a call with just one tap.

"We've also started testing secured and encrypted group video calls for up to 32 people on WhatsApp," Zuckerberg posted. Group calling on WhatsApp until now allowed up to eight participants to video call with each other.

Users can tap the 'Call Links' option within the Calls Tab and create a link for an audio or video call and share it easily with family and friends.

People will need the latest version of the app to use Call Links as the rollout begins this week.

Reports surfaced in April that in a bid to make group calling better, Meta-owned messaging platform WhatsApp will soon support up to 32 participants in group voice calls.

The update includes a redesigned interface with a social audio layout, speaker highlight, and waveforms.

In July, WhatsApp rolled out a new feature where the users can join a group video or voice call even after its started, and you see the participants in a video call screen the way you see on various communication apps.

WhatsApp said that the 'Joinable calls' reduce the burden of answering a group call as it starts, and brings the spontaneity and ease of in-person conversations to group calling on WhatsApp.

If someone in your group misses a call when the phone rings, they can still join whenever they like. You can also drop-off and re-join so long as the call is still ongoing.

For over 400 million users in India, WhatsApp video calls are an easiest medium to connect to their loved ones especially in the social distancing times.