Home > Technology News > Mastodon is it a real Twitter alternative

After the Elon Musk takeover of Twitter, there has been some chatter about alternatives, with Mastodon leading the way. Here is the what, why, and how of the platform 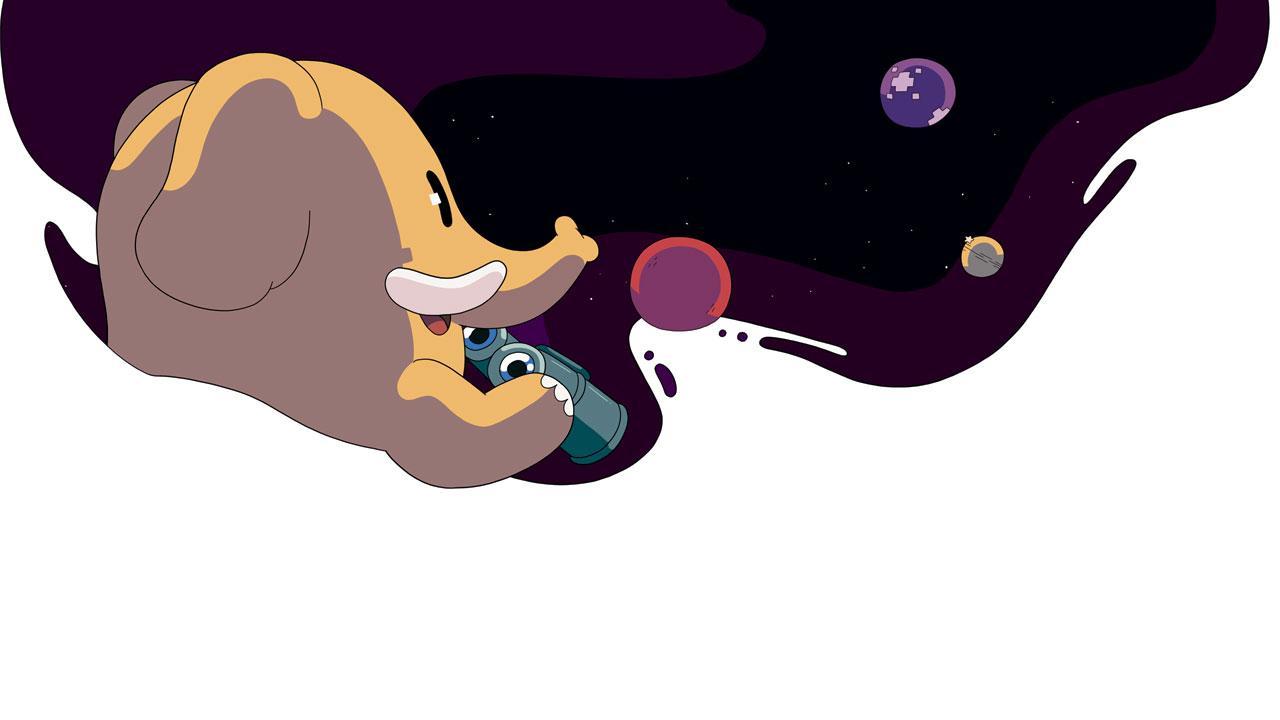 
It’s been a little over a month since Elon Musk bought Twitter for $44 million. Things aren’t going as smoothly as many had hoped. Instead, it has been a weird month watching all the changes that have been implemented since. A lot of people want to jump ship, and the popular option right now seems to be Mastodon. However, signing up for Mastodon isn’t as easy as Facebook, Twitter, or any companies looking to harvest your data. So here is a little primer to help you, at the very least, make an informed decision if you want to make a Mastodon account and how to do it in the simplest way possible. 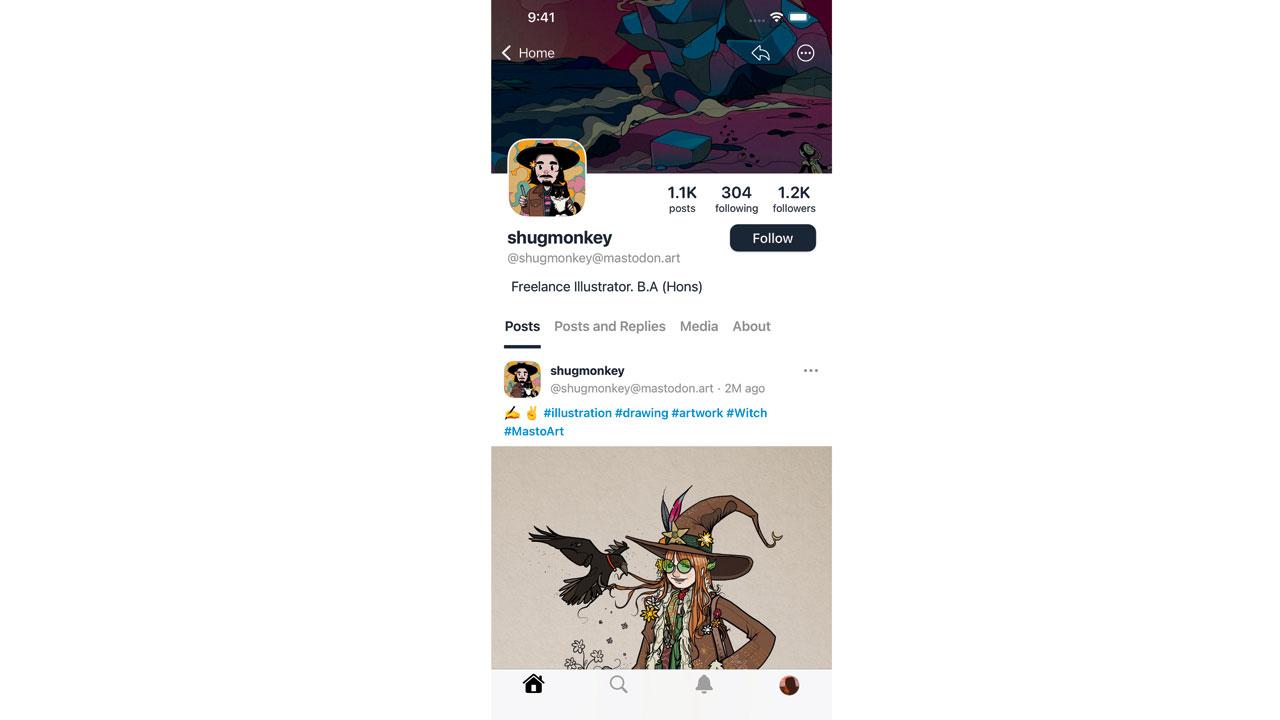 Mastodon has similarities to Twitter, but it is not Twitter at the same time. There is a fundamental difference in the way it works. To begin with, it doesn’t have a central server that stores all your data and has everyone in one place. Instead, it is a network of individual servers that communicate with each other to form a network. The servers, together as a whole, form the social network. It is complicated, but you don’t really need to know exactly how it works, just that it does. You have access to friends, family, or celebrity crushes (if they are savvy enough) regardless of which server you are on as long as you are connected to the main network. If you are wondering, yes, you can easily take your data and shift servers. 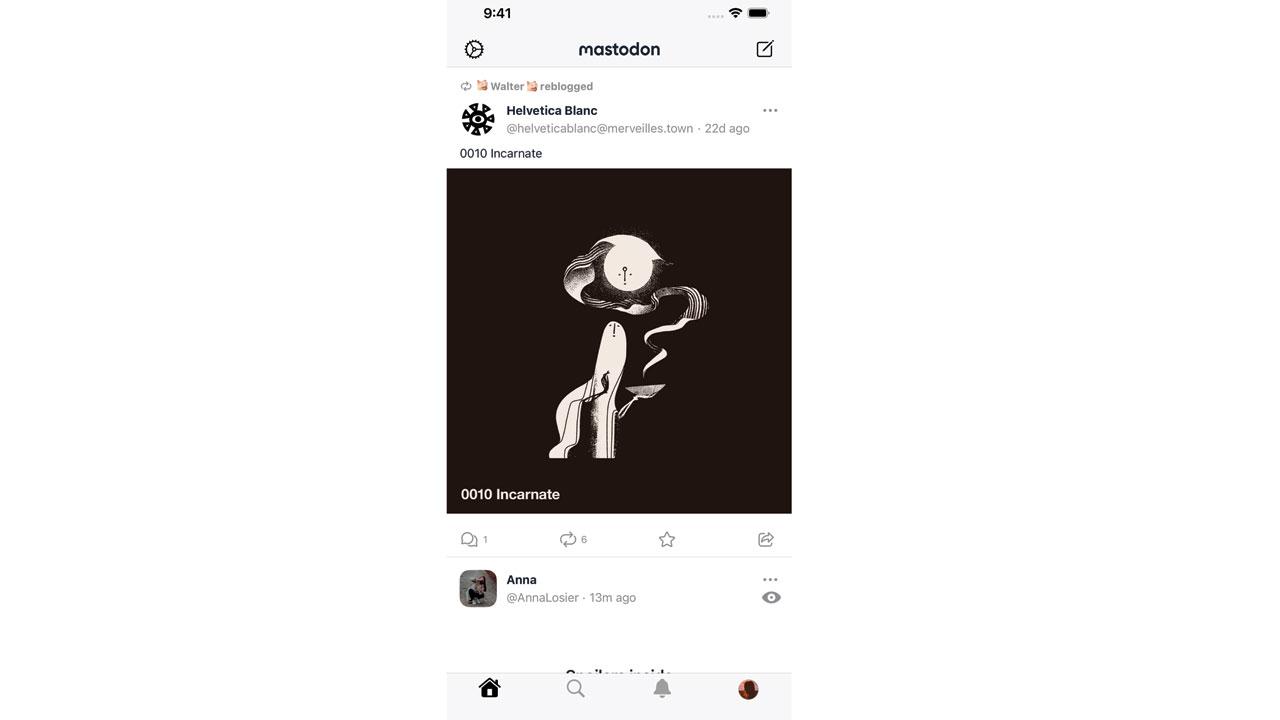 Why is it so complicated?

It’s built this way because it lets the server admin decide the server’s rules. This means that a server admin can build a chat server for just ten of their friends or for thousands of people who love anime for instance. They can decide what topics are for their server, what the rules are, and what kind of engagement is allowed. There are a lot of general servers as well, where there are no focused topics and it is instead just a way to connect to the service.

You must be thinking to yourself, what about the people who created the platform don’t they exercise any control? The answer is a little bit. The person who created it, Eugen Rochko, could technically change the program to introduce things like ads and other nasty stuff, but the control is not with him. People can choose not to install or not to install those versions or could simply make a new version with features they would like to see. It’s open source so a skilled developer could make their own version. 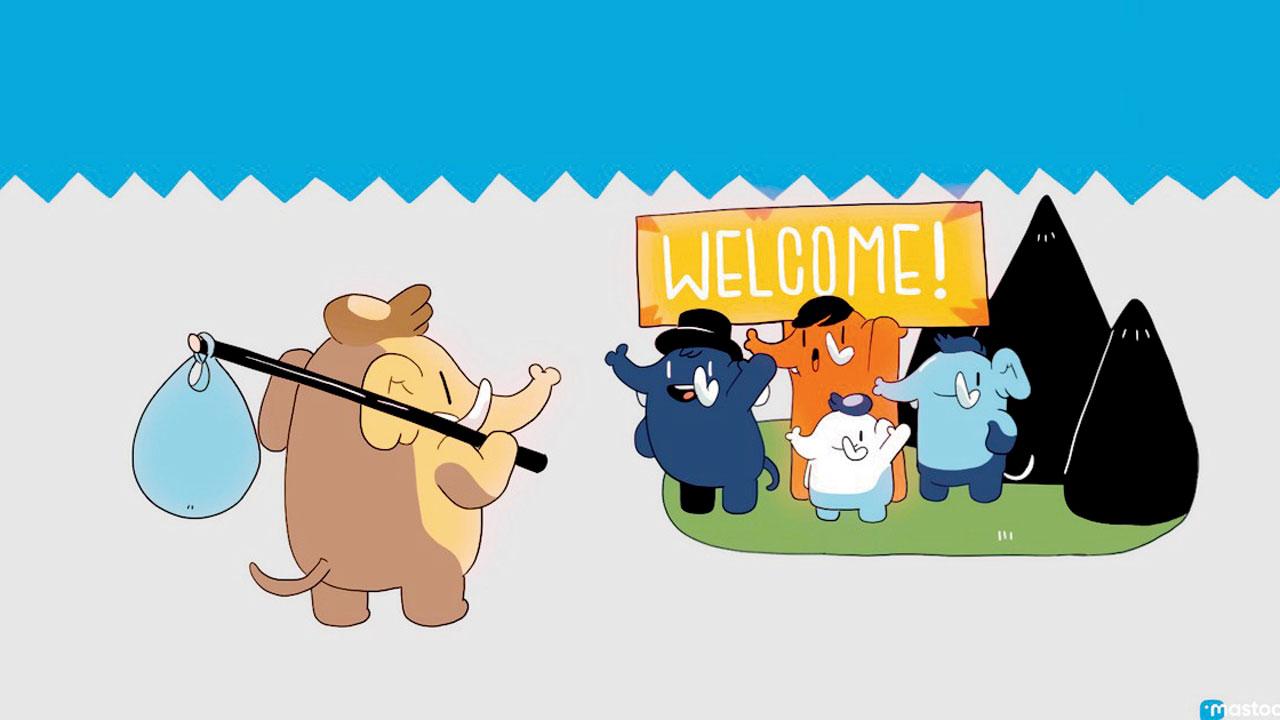 There are already a few floating out there. If you for some reason don’t like the server you are on, you can just shift. Your followers and your data go with you. In effect, your experience doesn’t change. Also say a server is into hate speech and the people on your server don’t want to do anything with that, your administrator could in effect make that server and its users invisible to you. So, there is freedom of speech, and there is the right to block that speech if you don’t like it.

Why do I want to shift?

There are several reasons you might want to shift. There has been a major influx lately of new Mastodon users because of the whole Twitter fiasco. This is majorly run by individuals, and no single person can take over the network and do as they please (Elon). You have full control over your data and followers, and you choose what topics you want to see or are involved in. 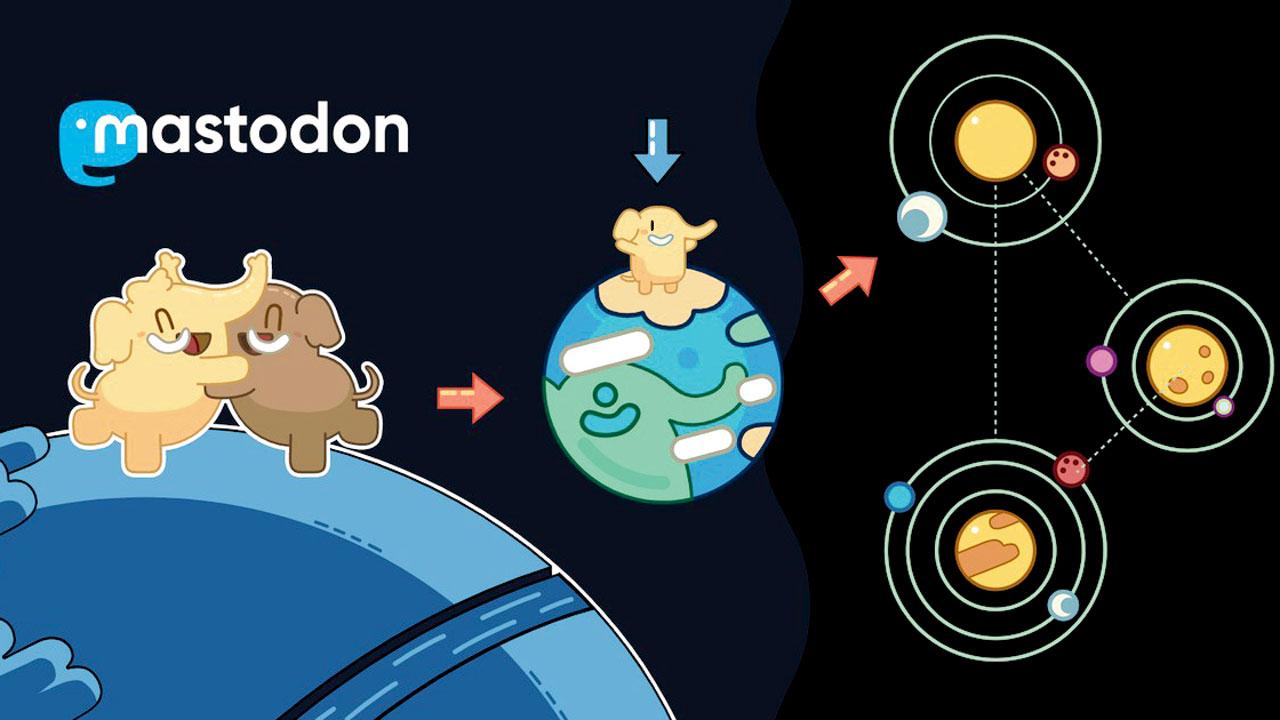 How to get on to it?

If you just want to be a user, it’s easy. Start by going to joinmastodon.org. Read up about the platform. Then register yourself on one of the many servers available you can do it from the links on the server section. Please check for the availability of seats because most servers have limitations on how many people they let in. You can add your friends on the platform directly, regardless of which server they are on.

Choosing a server is the hardest part. If you are looking for a general server, there are plenty listed on the join mastodon website,  mastodon.world always seems to have registrations open. Try to find a server with a lot of users or your initial feed and discovery feed is going to be dry.

Mastodon also has an app that makes things a lot less complicated. However, get on to the app after you find a server to register on. If you are still confused, watch this video on YouTube: