With Christmas and the new year fast approaching, here is a techie gift guide for those geeks in your life. Look for those Cyber Monday deals 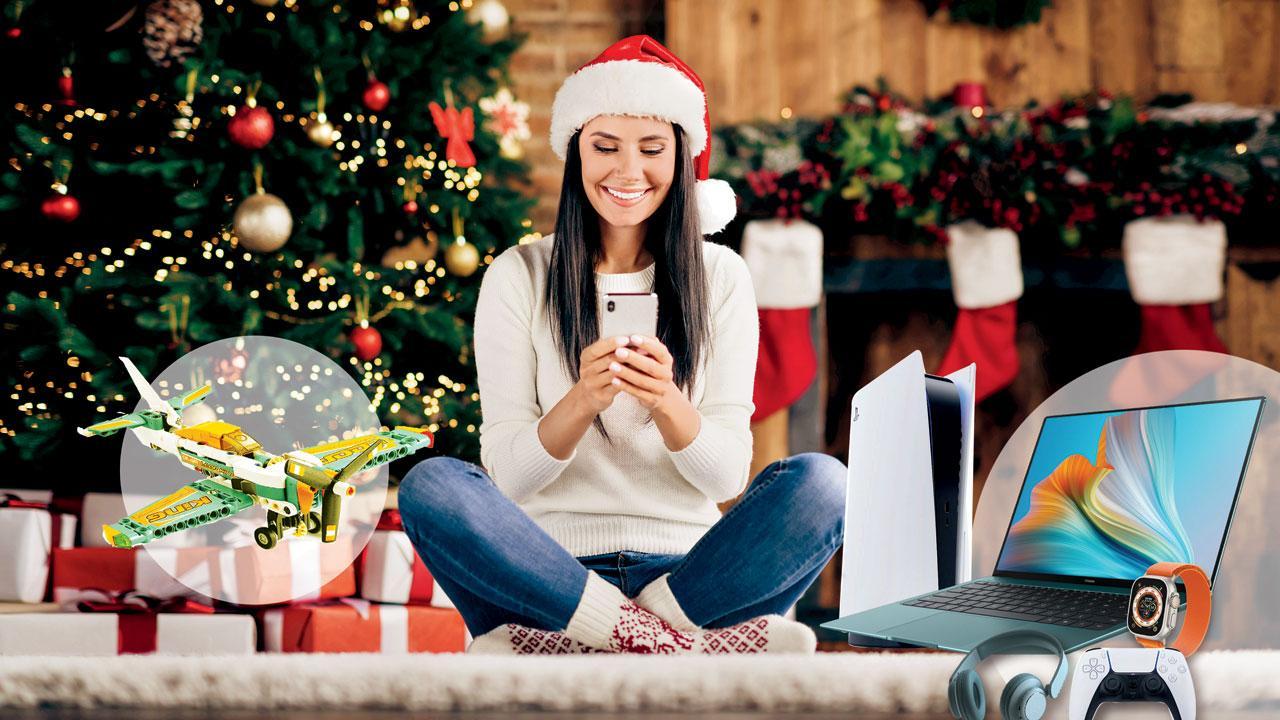 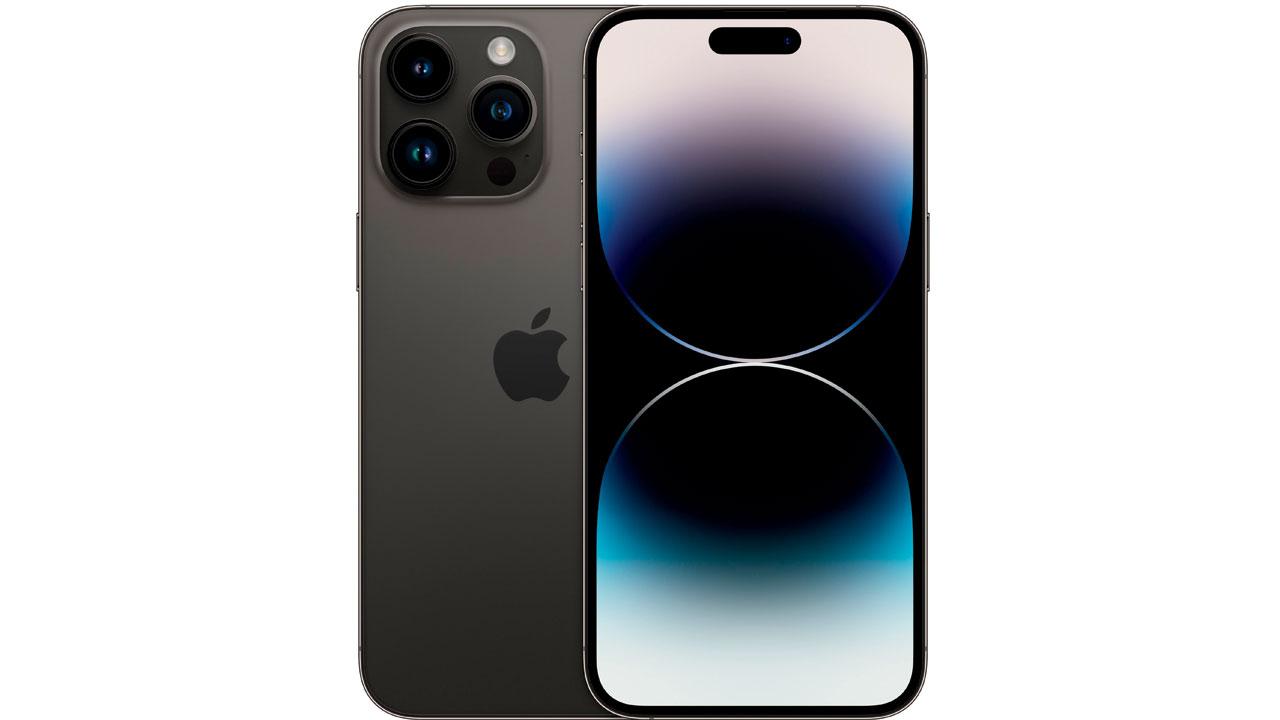 Apple iPhone 14 Pro Max
For an Apple fanatic, there is no better device than the latest top-of-the-line iPhone. Sure, it may cost a liver and a kidney and will be outdated by next year. But can you really put a price on the joy your special someone will feel when you gift this to them?
Rs 1,39,900 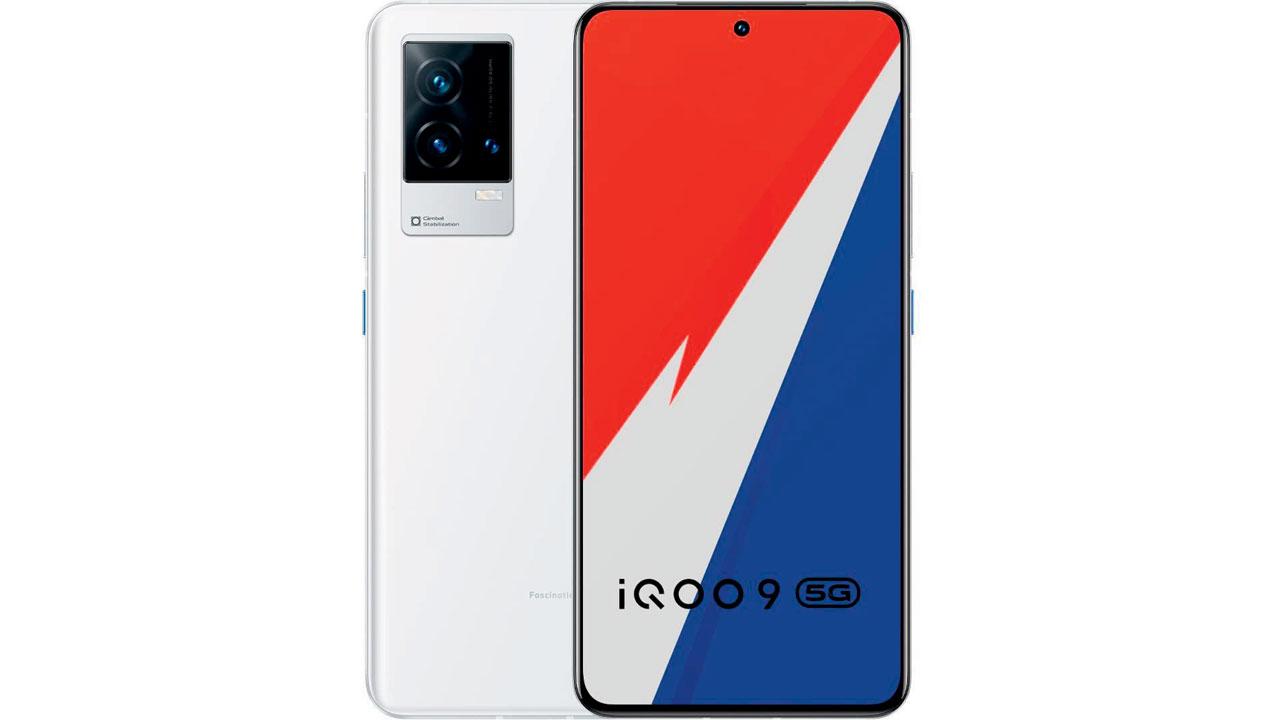 iQOO 9 Legend
Want to gift a flagship phone but don’t have the requisite cash? Try iQOO 9 Legend. It has a Snapdragon 888+ processor, 8GB of RAM, and 128GB of storage for half the price of a flagship. Not to mention the camera is not too shabby at 48 Megapixels. Worth a look.
Rs 39,999 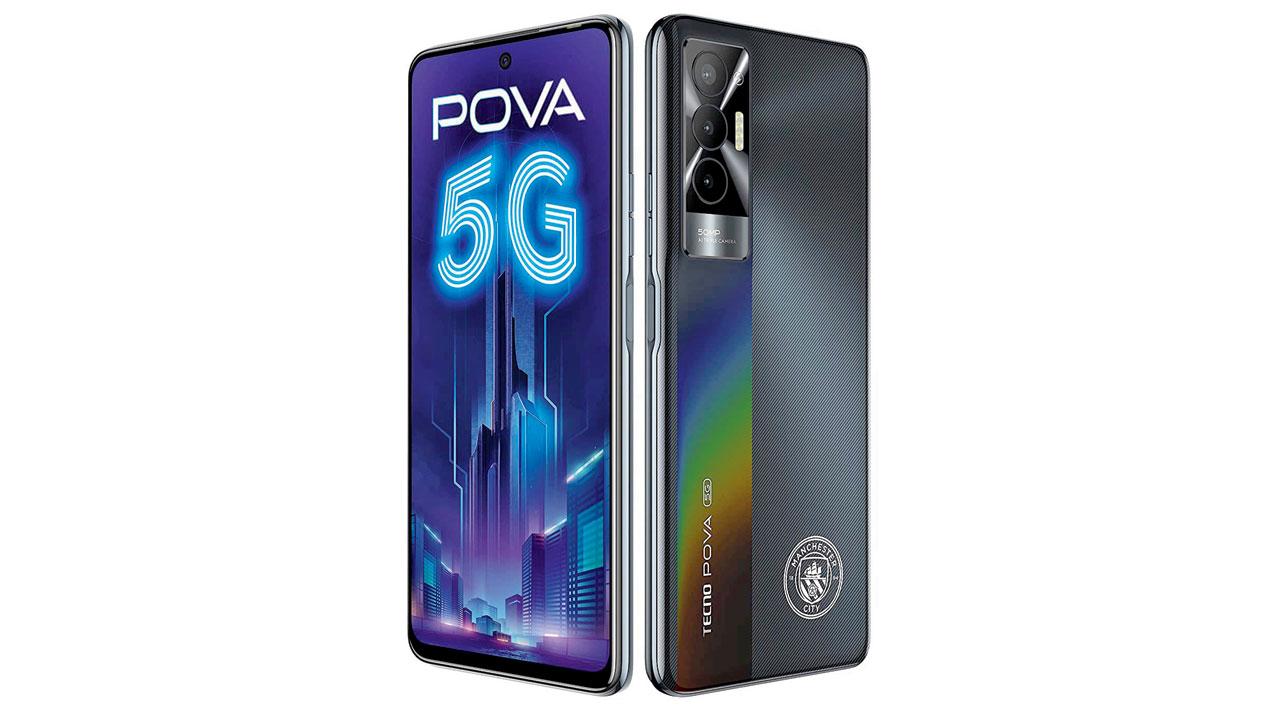 Tecno POVA 5G
Not all phones need to be a flagship to be impressive. For the ones on an ultra-tight budget, take a look at the Tecno POVA 5G. The phone comes with a 6000mAh battery, 50MP camera, FHD+ screen, 8GB RAM, and 128GB storage. Pretty good value for money.
Rs 15,599 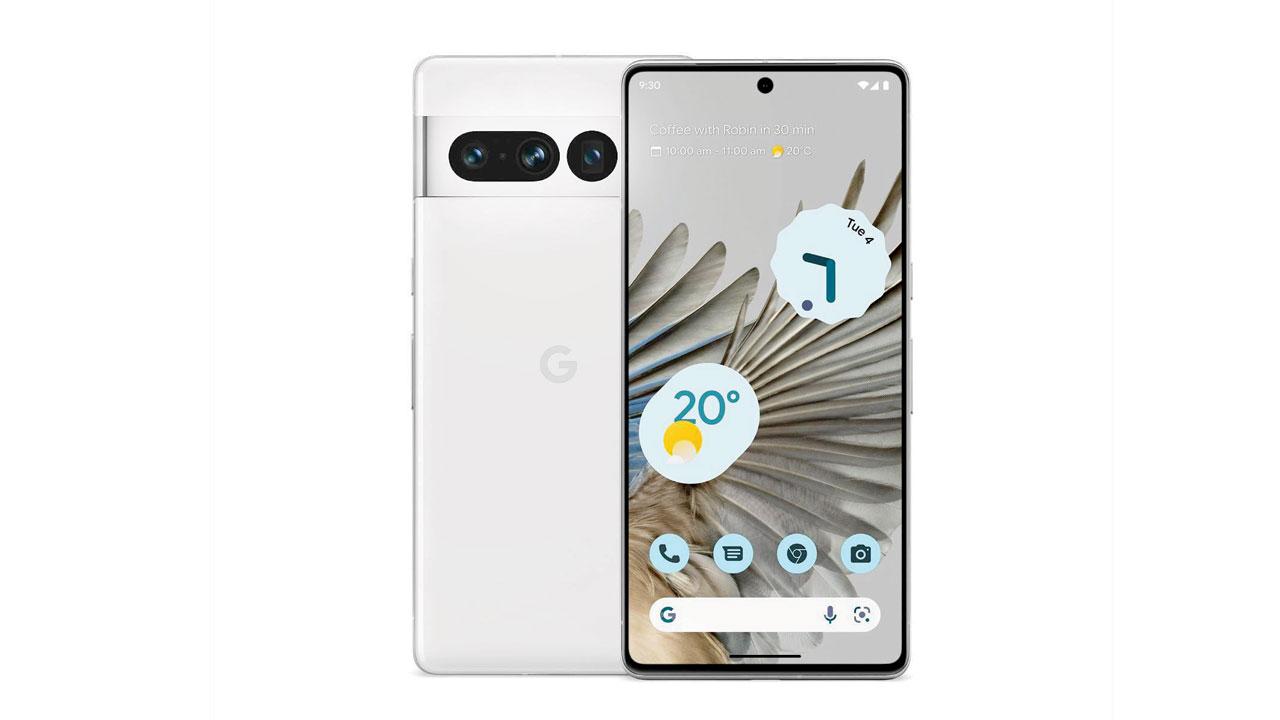 Google Pixel 7 Pro
Google has smashed it out of the park with the new Pixel 7 Pro. Everything from the look to the camera is near perfection. It also makes it one of the best Android phones you can buy right now.
Rs 84,999 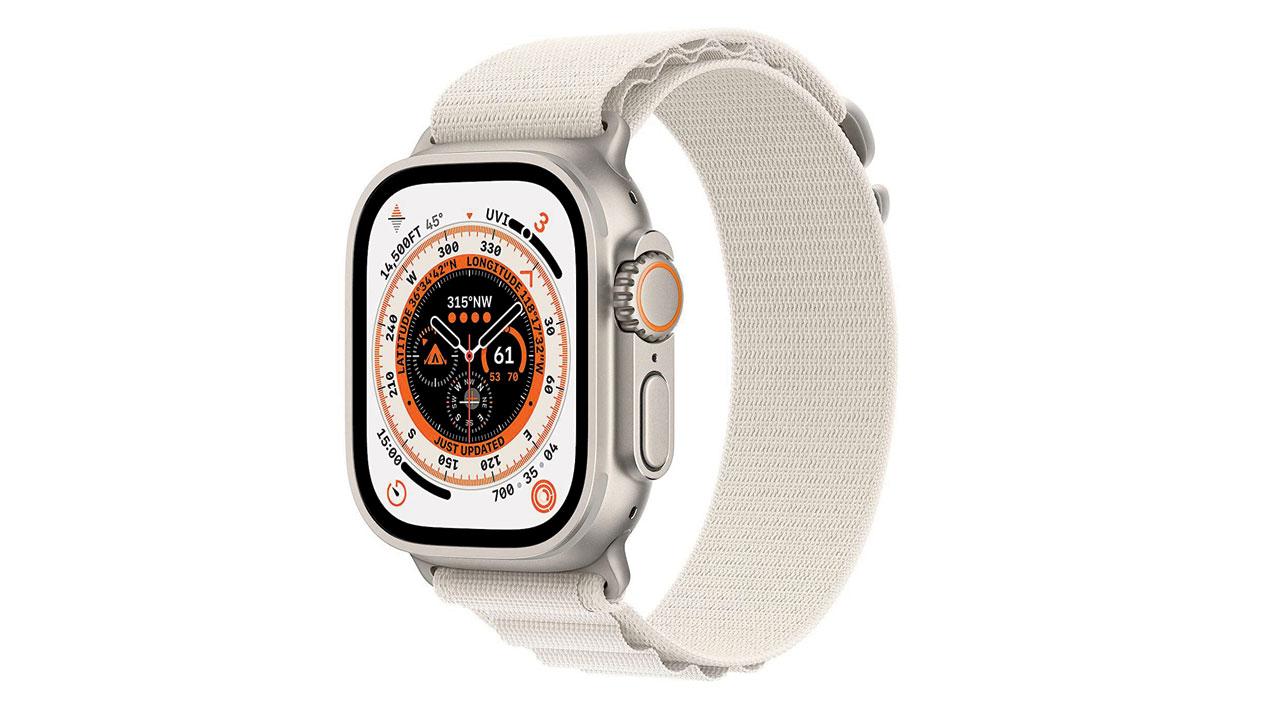 Apple Watch Ultra
There is no getting around this one for people in the Apple ecosystem. The only watch that will ever make sense is the Apple Watch. Sure it has amazing features, but it costs more than an entry-level iPad Pro. Regardless, if your geek is the outdoorsy type, this watch will be much appreciated.
Rs 89,900 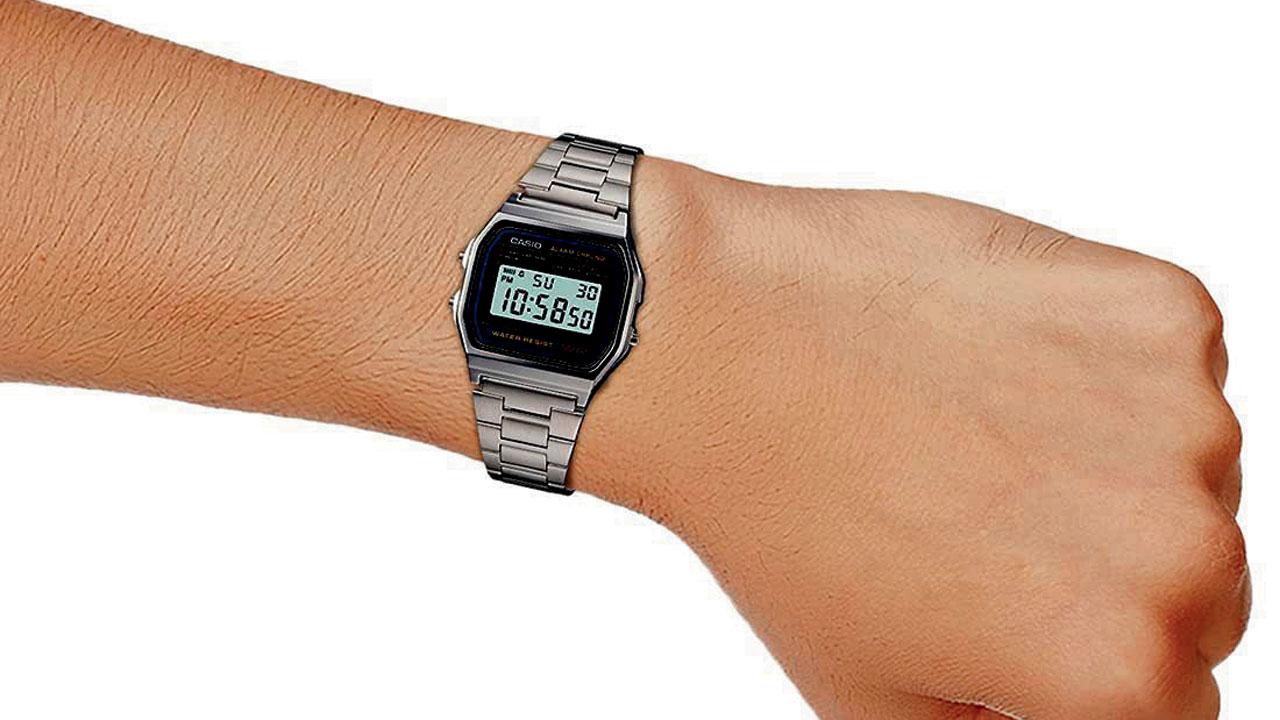 Casio Vintage Watch
Don’t have the dough for a smartwatch? The Casio Vintage watch has enough nostalgic value to overshadow any modern tech. Just look at it; it’s so cool. It’s stainless steel, water resistant, and has a stopwatch.
Rs 1,695 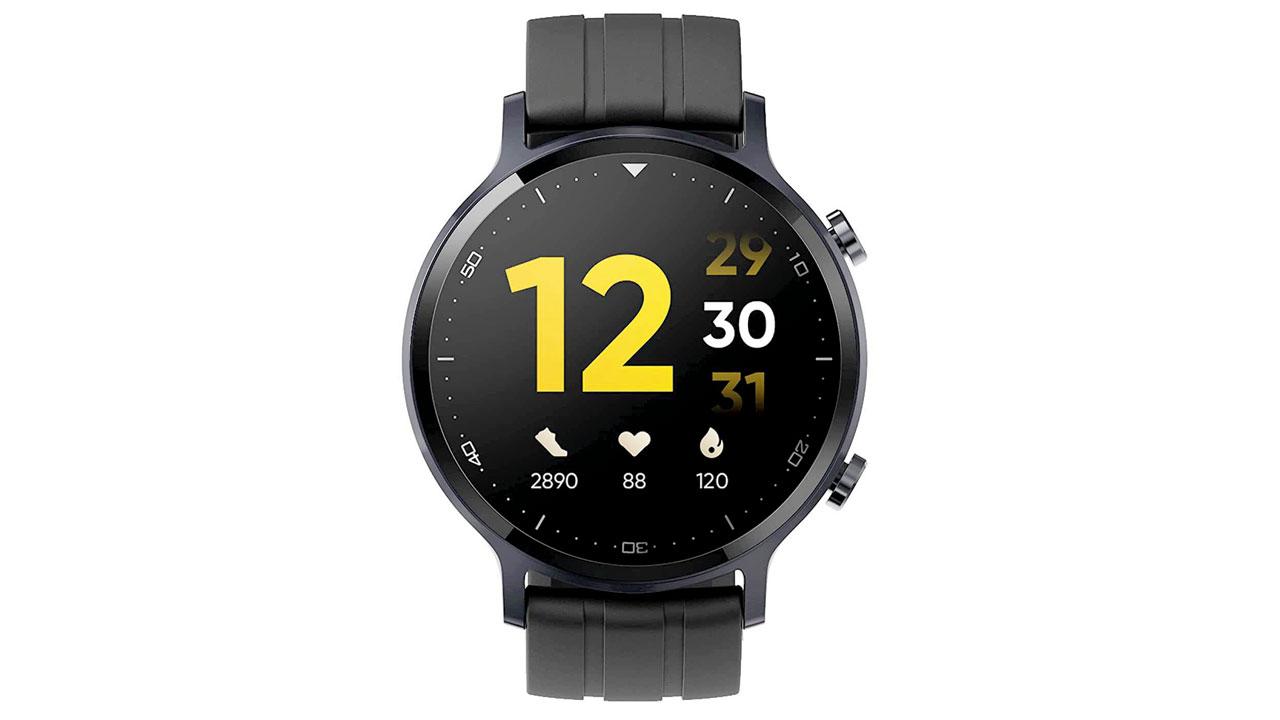 Realme Watch S
For a fraction of the cost of an Apple Watch, you can buy the realme Watch S. It does blood oxygen level, heart rate monitoring, sleep monitoring, notifications, and camera/ music controls. They claim 15 days of battery life, but with everything on, you can probably get around seven days out of it.
Rs 4,999 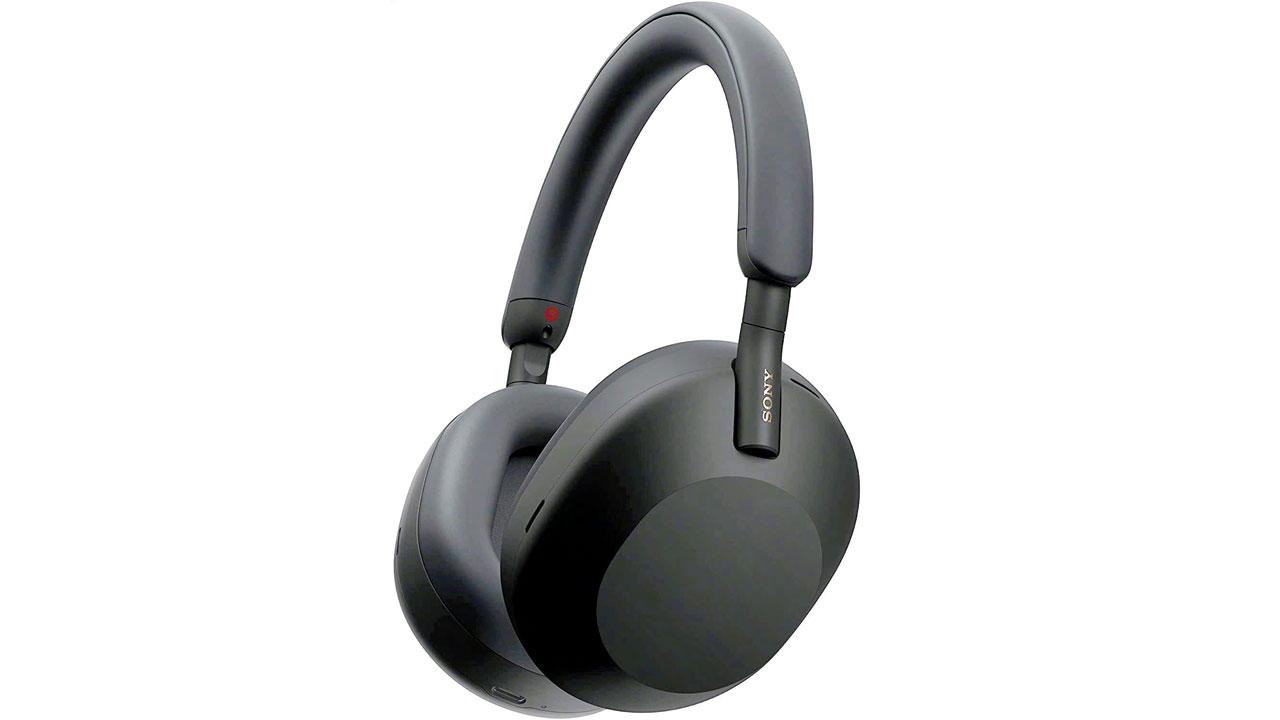 Sony WH-1000XM5
For how good these are, the Sony WH-1000XM5 is a steal. If you want a gift for someone who loves music, then these are a no-brainer. They are in some cases, better than headphones, which cost a lot more. It comes with active noise cancellation, 50 hours of playtime, a microphone, and a nifty carry case.
Rs 29,990 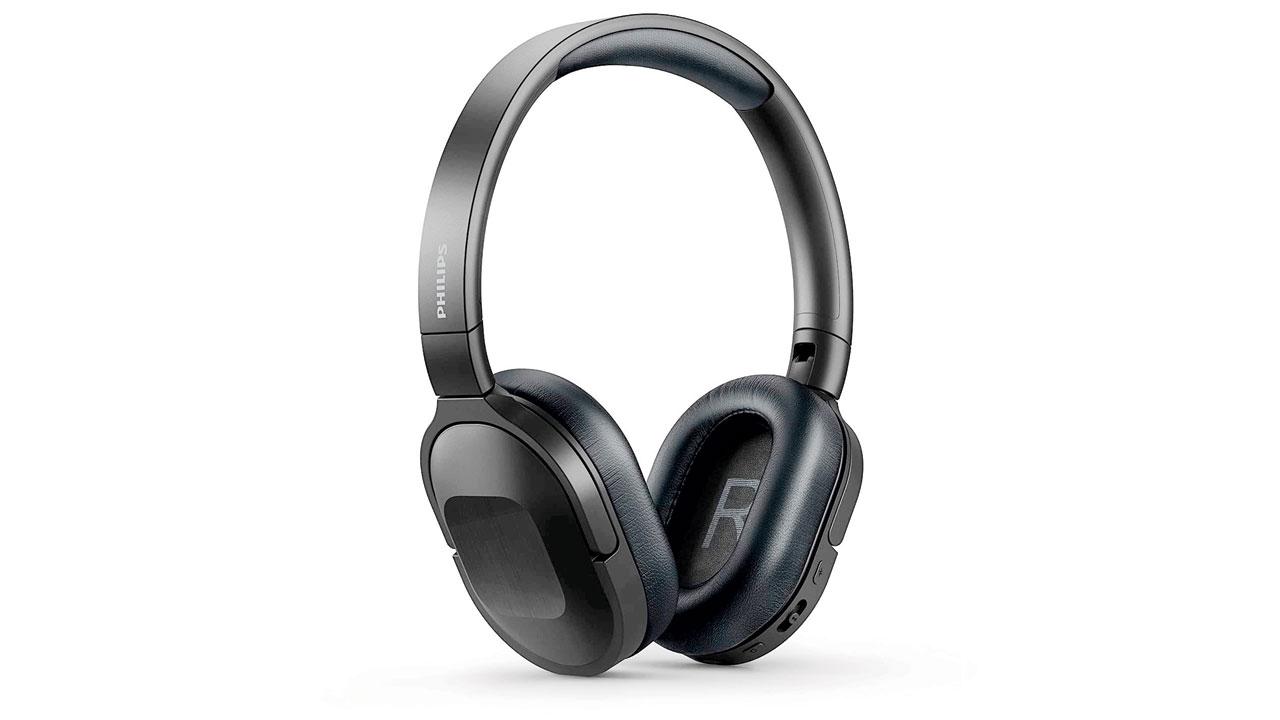 Philips Audio TAH6506BK
They aren’t the best, but for this price, they are pretty good value. This pair, like the Sony, comes with an active noise-cancellation microphone, is over the ear, and has multipoint pairing. What more can you ask for?
Rs 5,999 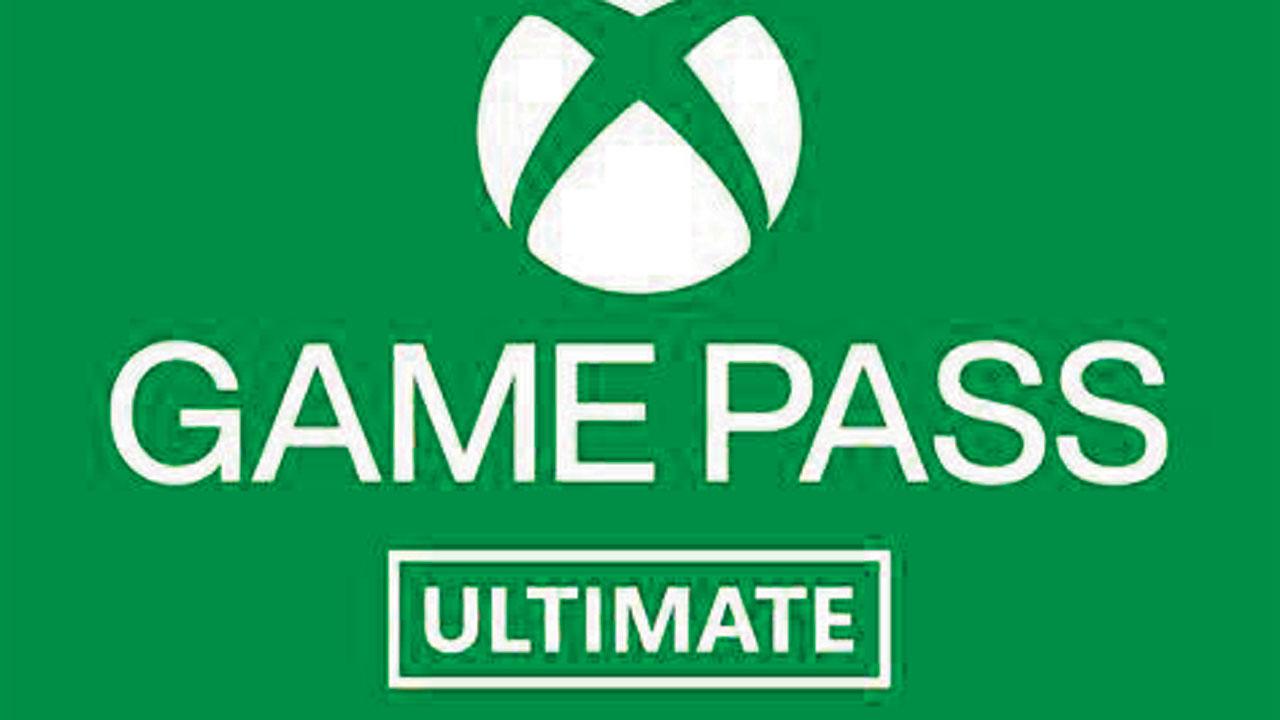 Xbox Ultimate Game Pass
If your gamer has already invested in an Xbox Series S or a Windows gaming PC, get them an Ultimate Game Pass instead. It lets players try various games, including AAA titles using this subscription service. Not to mention, Microsoft has bought over so many studios that there is always something interesting to play. A year’s subscription is cheap and well worth the asking price.
Rs 499 per month 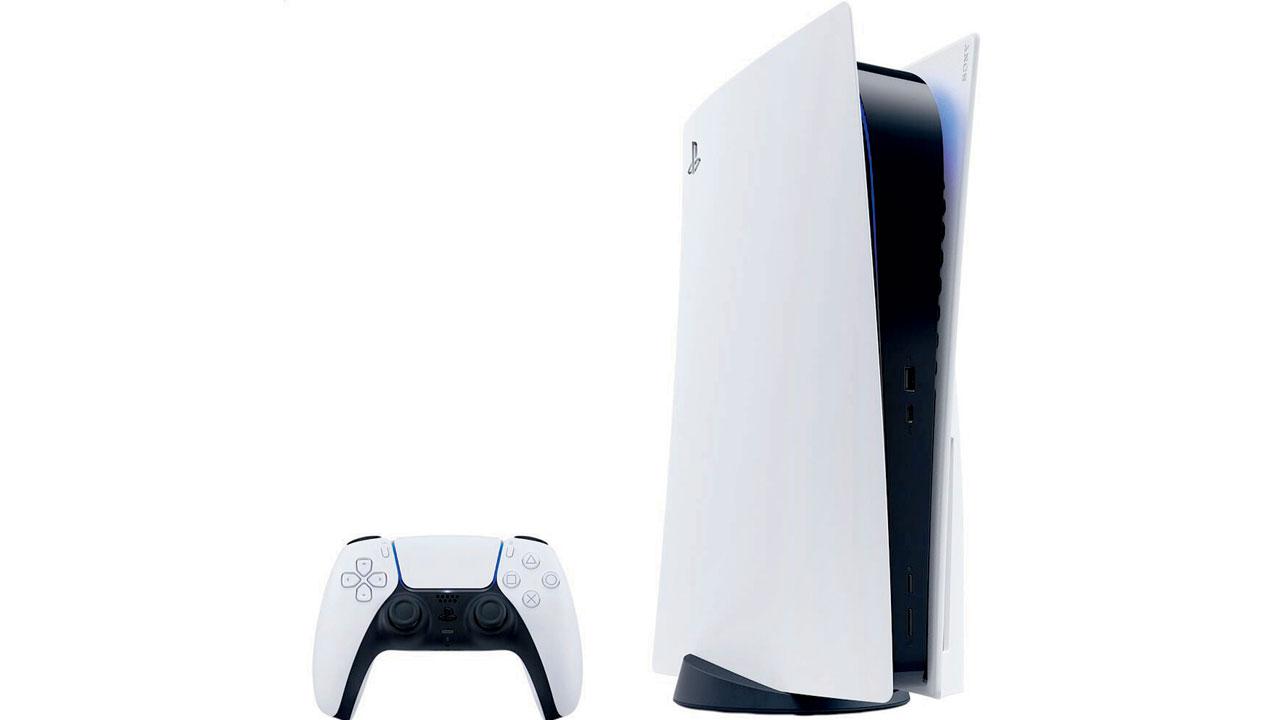 Sony PlayStation 5 and God of War Ragnarok
PS5 was impossible to get, but now we have a compelling version exclusive in the God of War Ragnarok. Of course, whomever you buy this for might never spend much time with you again, but at least you will have their undying loyalty and love.
Rs 49,990 + Rs 4,999 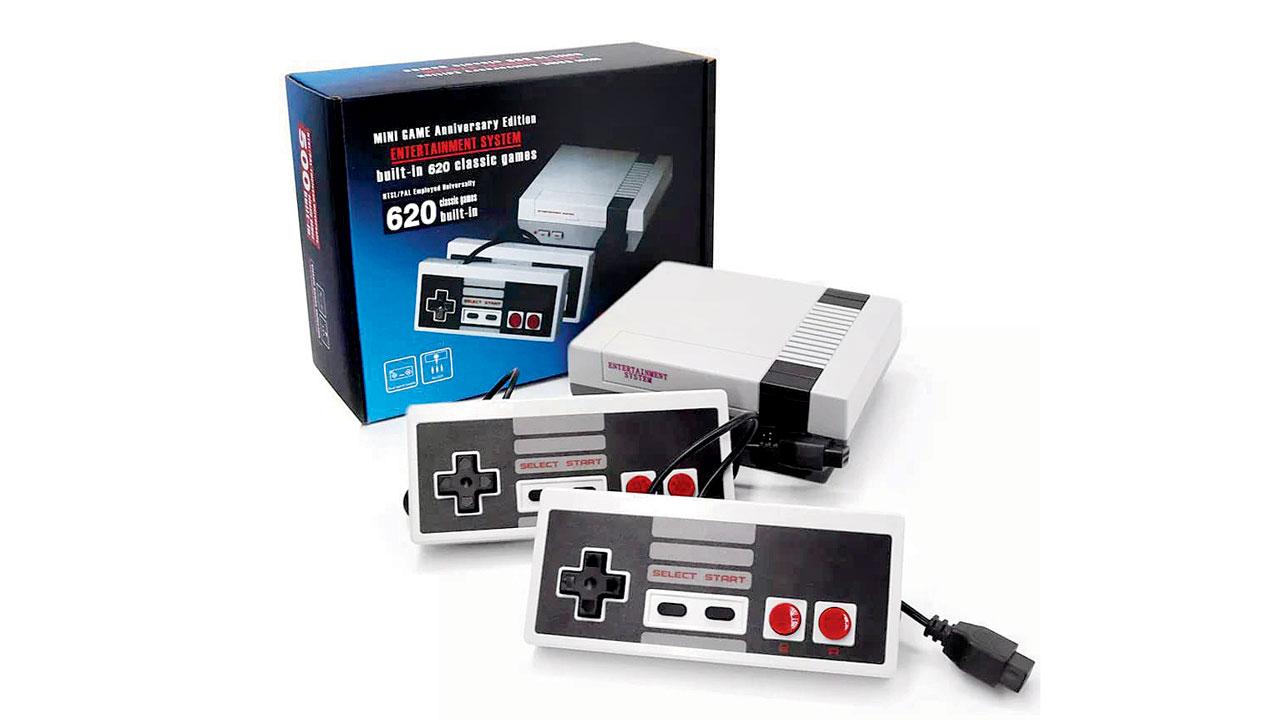 Retro TV game console
It may cost an arm and a leg to buy a real Nintendo SNES or a Sega Genesis, but if you just want to play retro games, Amazon is filled with clones that don’t cost too much and come with games built in. This thing plus directly into your TV and comes with controllers. Just make sure you read some of the reviews before you buy. Not all of them are reliable.
Rs 1,311 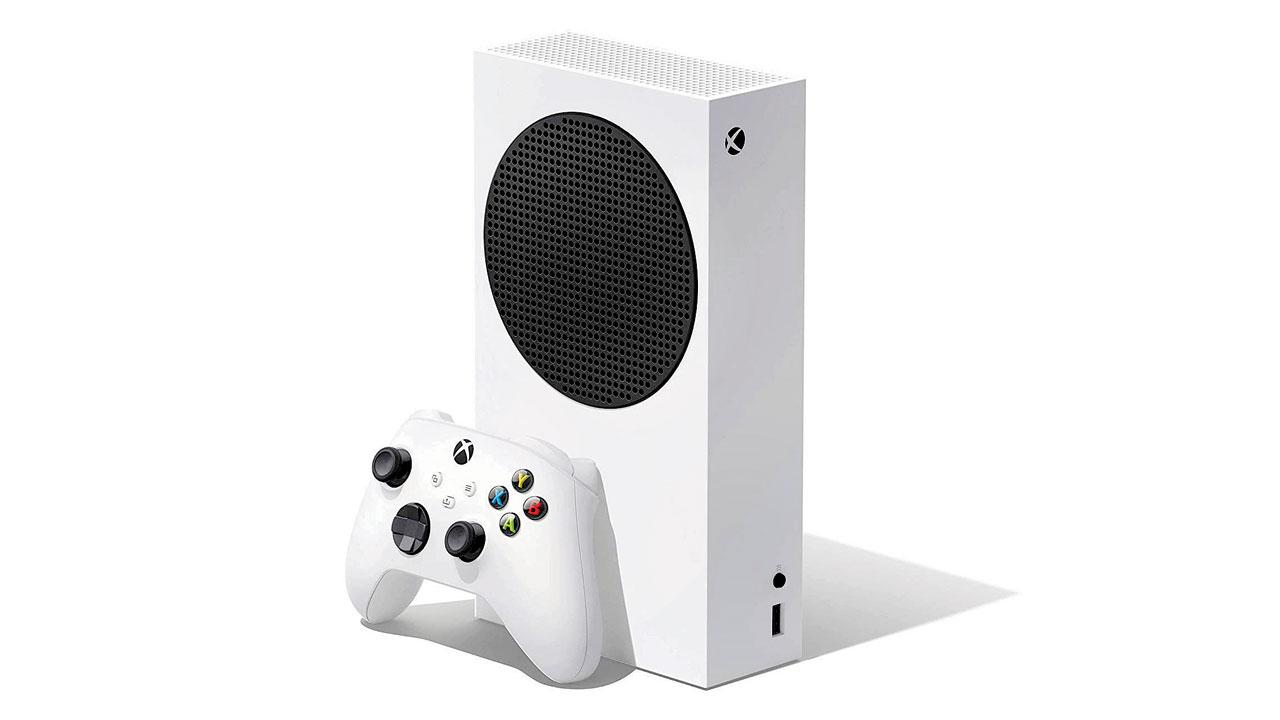 Xbox Series S
There is no denying the PS5 is expensive, and the only compelling game on it is GOW Ragnarok. If you aren’t convinced by its merit and are instead looking for a great value for money current-gen console. The Xbox Series S it is. For the relatively small price, you can pretty much play any game on it that you might play on a Series X. Not to mention, it is tiny and great for carrying along on vacations.
Rs 31,990 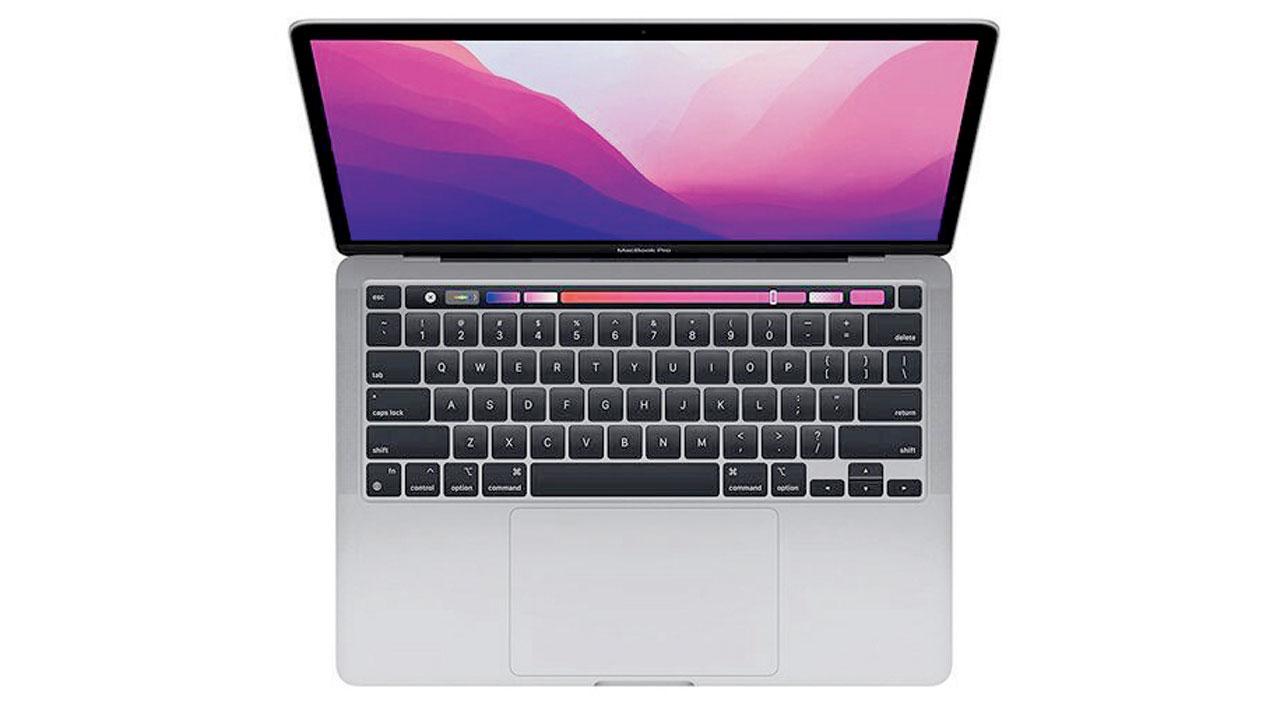 Apple Macbook Pro M2
There is no denying that Apple has revolutionised the Mac line with its M2 chipset. If your bae is an Apple fanboy/fangirl getting them, the latest Macbook Pro makes sense. It costs as much as an iPhone 14 Pro, but it is technically a lot more functional.
Rs 1,29,900 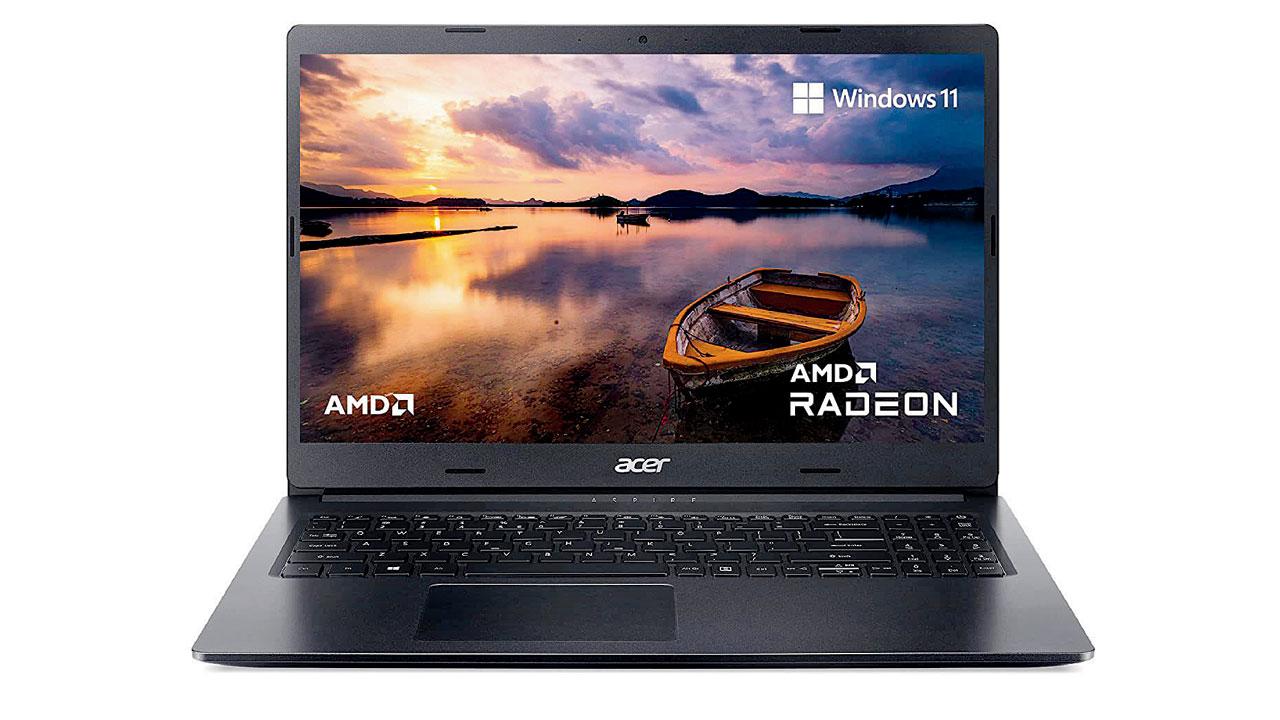 Acer Aspire 3
Not everyone needs the latest generation CPU and GPU in their laptop. For something more practical, check out the Acer Aspire 3, which comes with a Ryzen 3, 8GB RAM, 256GB SSD, and a 15.6-inch Full HD display. It also has Windows 11 Home pre-installed. Now that’s a good deal.
Rs 29,990 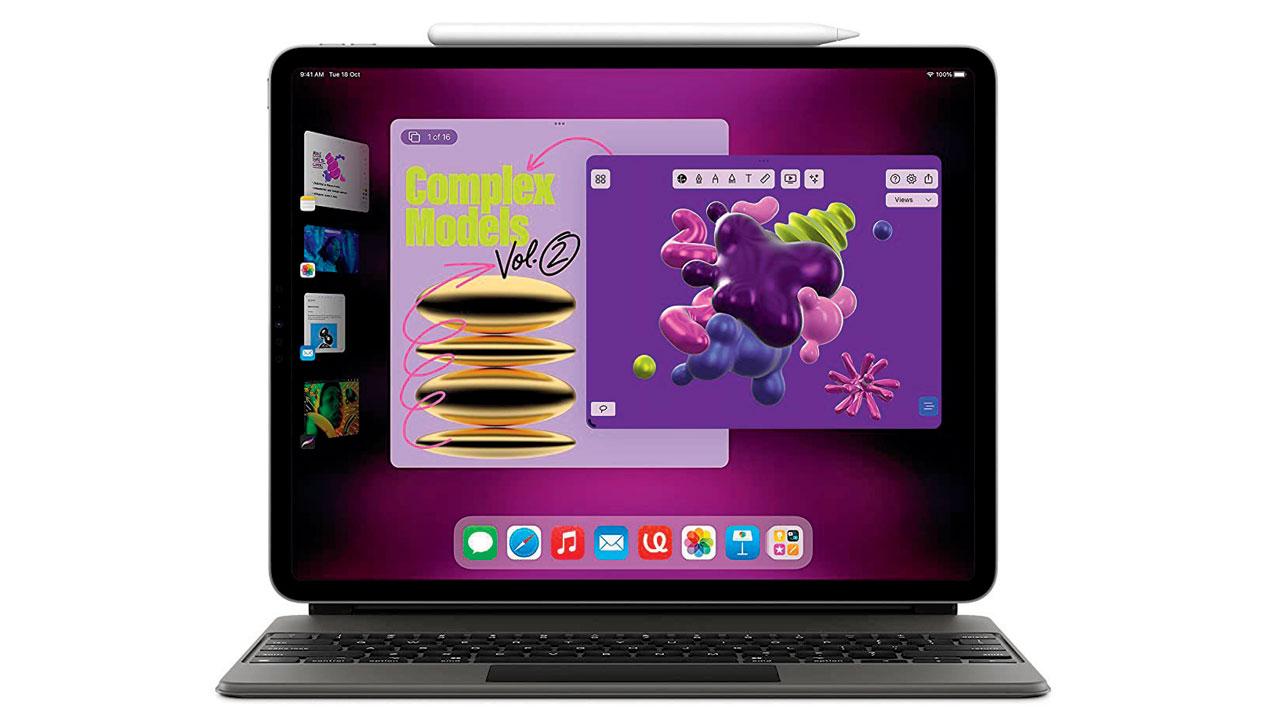 iPad Pro
The iPad is by far the best tablet on the market, and its crowning achievement is the iPad Pro. Any designer or artist would kill to have this device with them. Combine it with a Magic Keyboard and Apple Pencil; you can probably replace your laptop. The iPad Pro also runs the M2 chip, which we know is pretty spectacular.
Rs 81,900 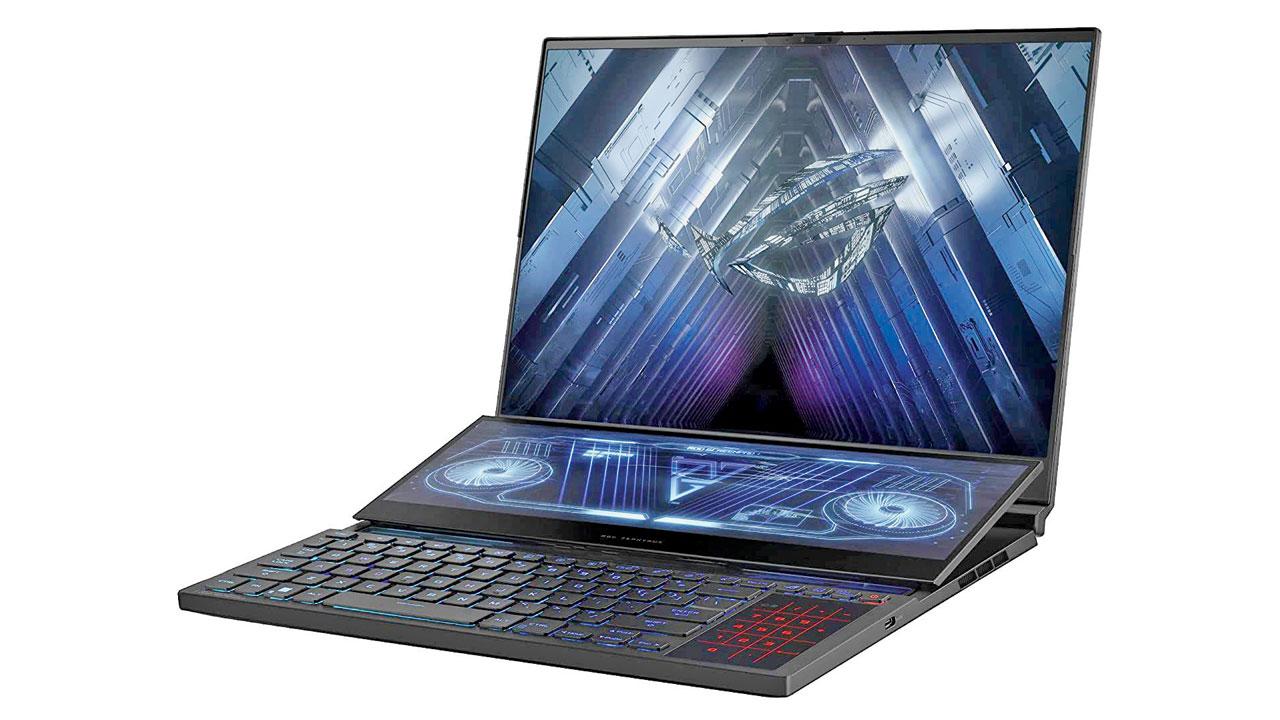 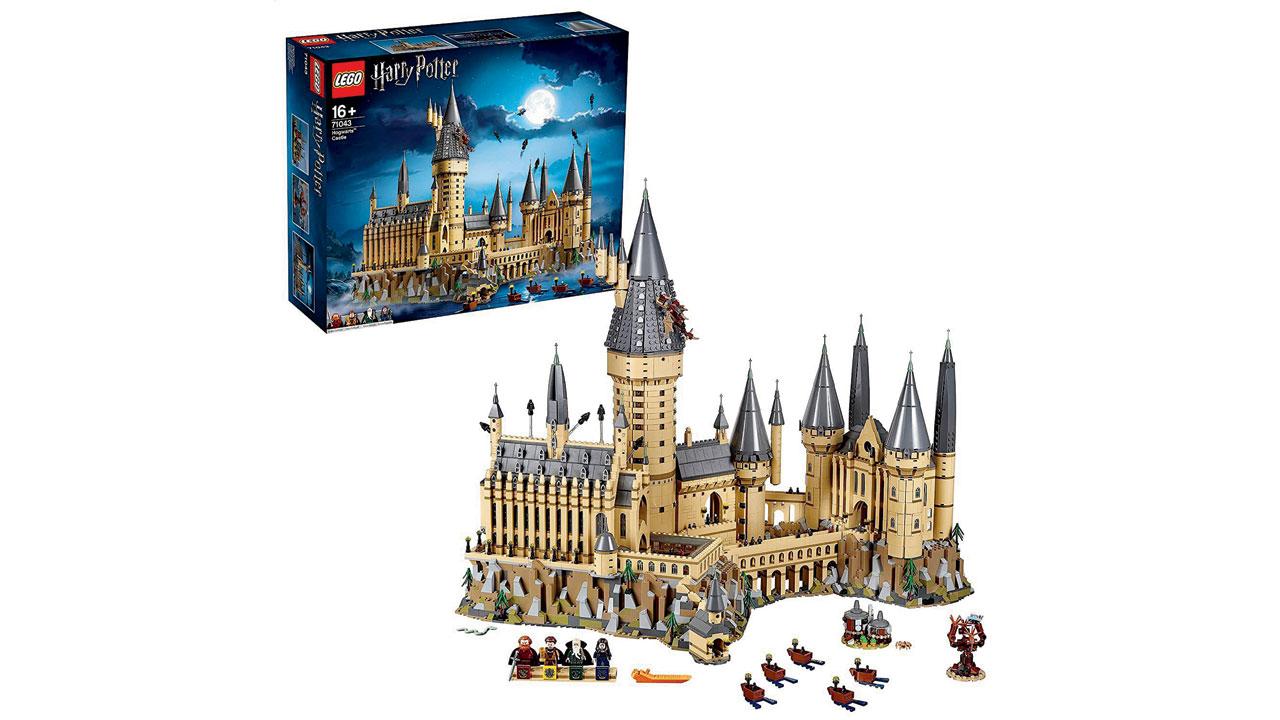 Lego Hogwarts Castle
A must-have for any loaded Harry Potter fan is the ultimate Lego kit, a Hogwarts Castle. This thing is huge, and it comes with a bunch of minifigs (27), including Harry Potter, Hermione, Ron, and Draco. It’s over 6,000 pieces, so it will also take a while to put it together.
Rs 53,499 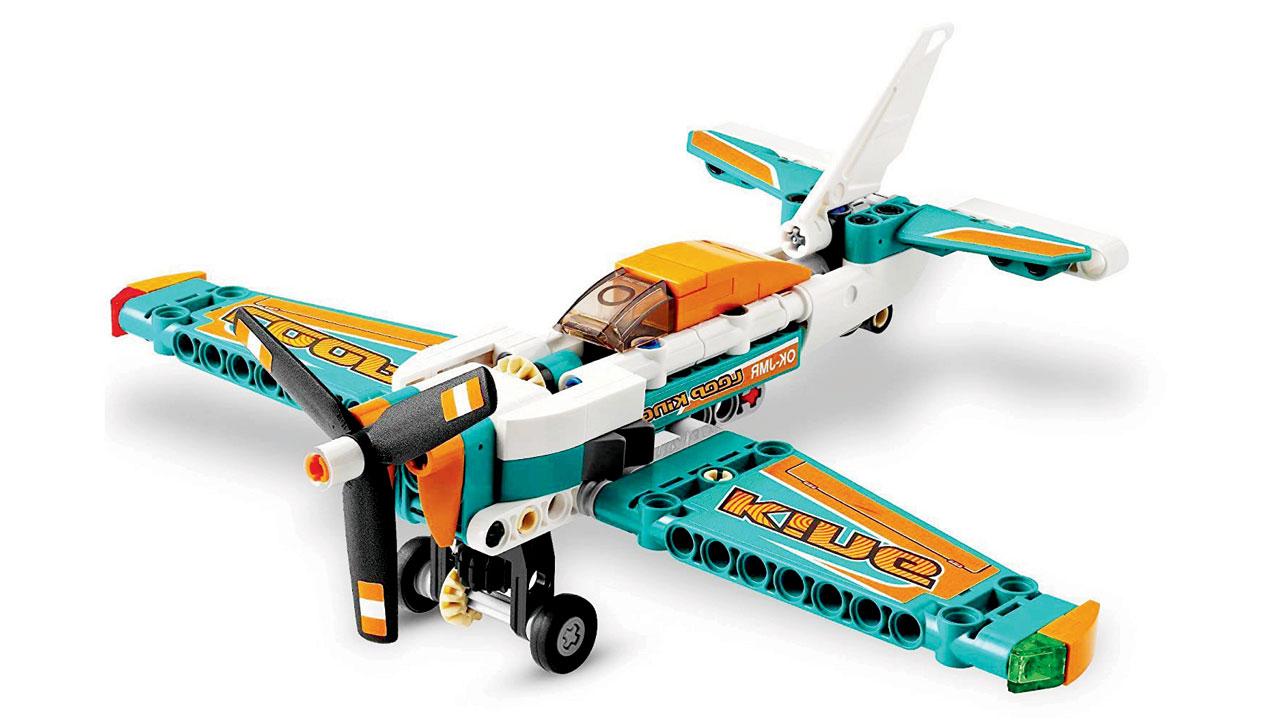 LEGO Technic Racing Plane
Legos aren’t cheap, but you can get this neat little racing plane for a nominal price. It is 154 pieces in all, perfect for a nice afternoon build. That propeller is free moving if anyone is interested.
Rs 1,099

Next Story : Twitter may exceed 1 billion monthly users in the next 12-18 months: Elon Musk