The feature allows you to insert and edit the text in a Word document, PowerPoint presentation, or Excel spreadsheet using the Apple Pencil, with handwriting automatically converted into typed text 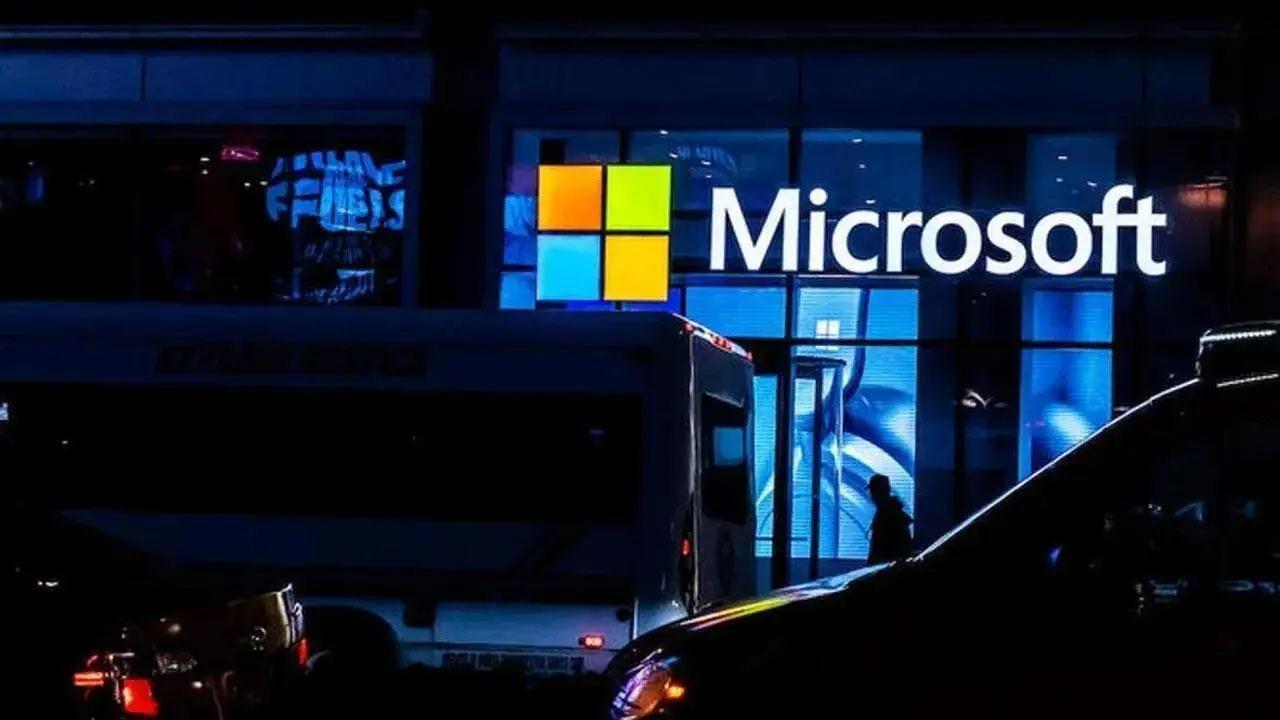 
If you have been looking for easier ways to type, then Microsoft's latest update will make you happy. The tech giant has released a new beta version of its Office app for the iPad with support for the Apple Pencil's handwriting-to-text feature Scribble.

The feature allows you to insert and edit the text in a Word document, PowerPoint presentation, or Excel spreadsheet using the Apple Pencil, with handwriting automatically converted into typed text, reports AppleInsider.

The feature can be tested now by members of the Office Insider programme via TestFlight, and the update will likely be released on the App Store for all users in the coming weeks.

Microsoft's unified Office app with Word, PowerPoint, and Excel gained iPad compatibility in February 2021 and is also available for the iPhone.