The feature called 'Drop' which is part of a controlled rollout, works with OneDrive, allowing people to store large amounts of content 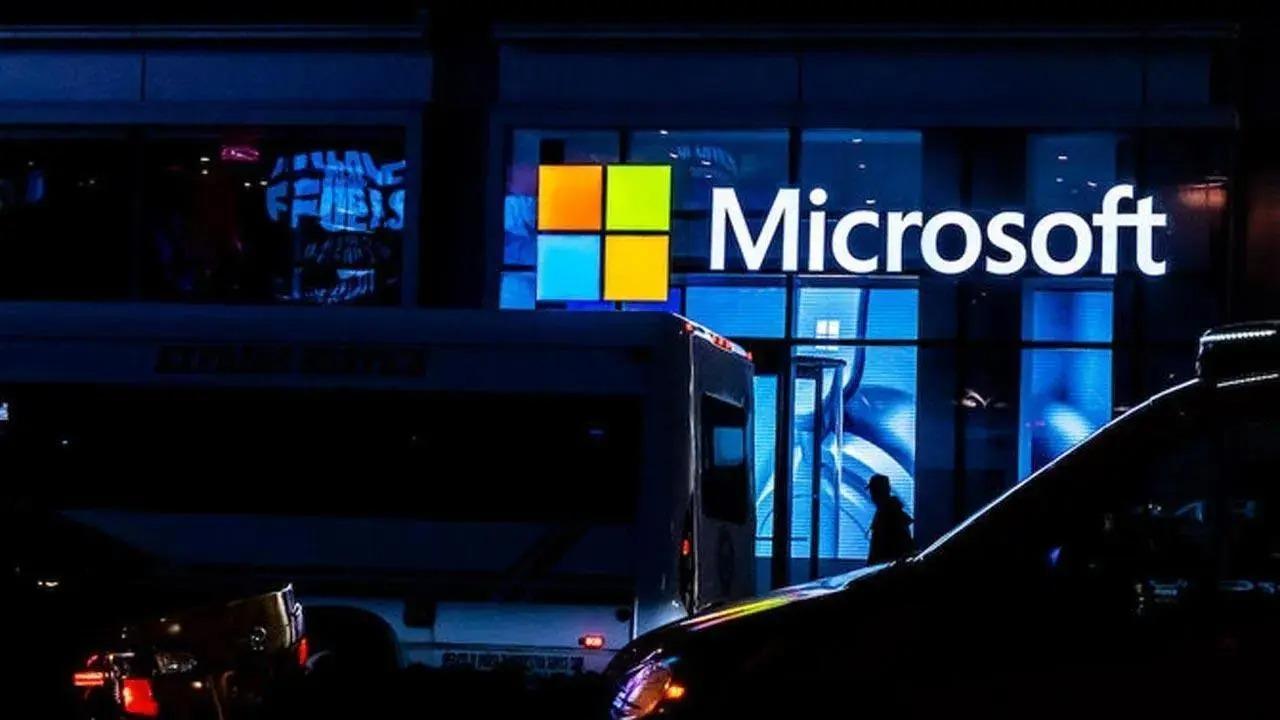 
Tech giant Microsoft is testing a new feature called "Drop" through Edge Canary that will allow users to save files and notes within the browser and have content synced across devices.

According to Windows Central, the new feature, which was spotted and shown off by Neowin, looked like it will work with both mobile devices and PCs.

"Your files and notes will be available across all your signed in mobile and PC devices," said the description of the tool.

Drop, which is part of a controlled rollout, works with OneDrive, allowing people to store large amounts of content.

That means that even if you are running the latest version of the browser, you may not be able to use the feature, the report said.

If you are among the testers who are able to use the feature, you can enable it through the Appearance section of Edge's settings, it added.

Meanwhile, a recent report said that the company is also testing a built-in VPN feature for Edge Canary that will allow users to securely connect to public Wi-Fi networks.

The tool, which is powered by Cloudflare, makes it more difficult for internet service providers (ISPs) to collect browsing data.

It also prevents advertisers from using your information to show targeted ads.