According to insights derived from a Meta-commissioned study, more Indian shoppers engage with video content as much or even more during Diwali compared to other times of the year 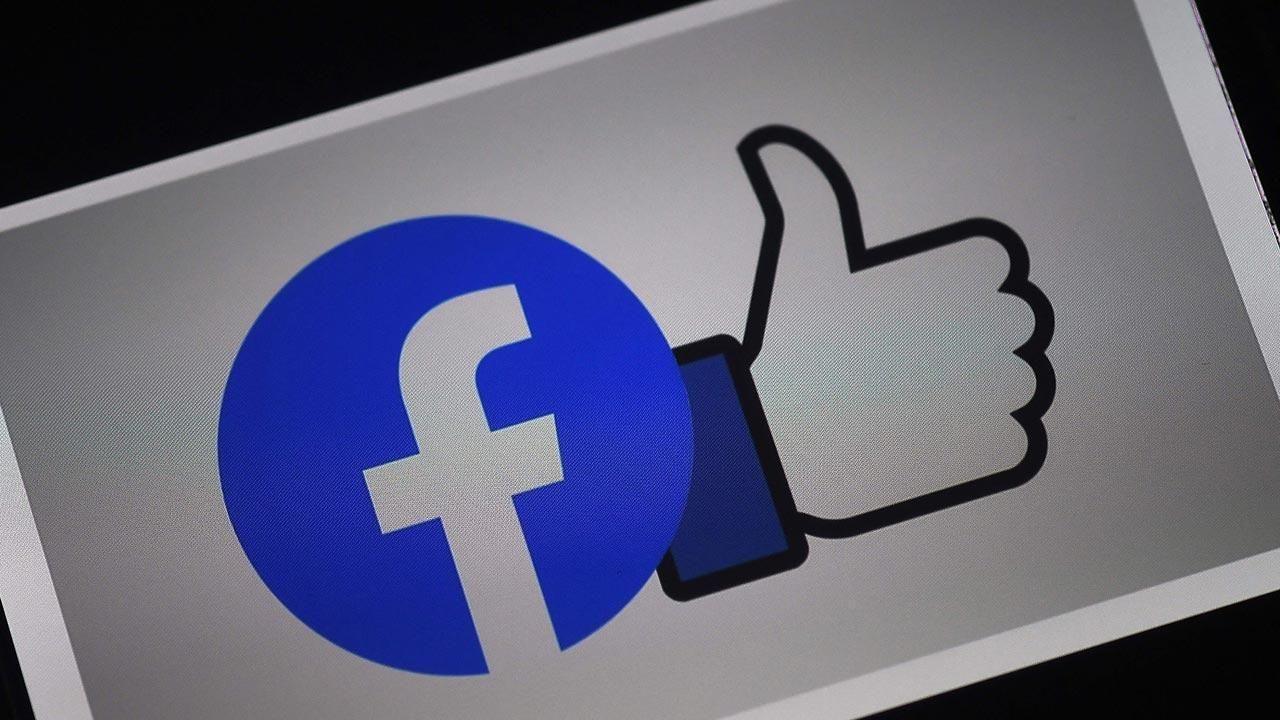 
Indian shoppers are engaging extensively with influencer-led content, short-form videos, messaging and interactive formats such as augmented reality (AR) to decide where to spend this festive season, a Meta report showed on Tuesday.

More than 50 per cent of surveyed shoppers engage with video content as much or even more during Diwali compared to other times of the year while 83 per cent of Diwali shoppers have consumed short user-generated videos on Meta technologies -- Facebook, WhatsApp, Messenger and Instagram.

While 74 per cent believe AR/VR tools would be influential in their holiday purchasing decisions, 70 per cent are likely to explore products using tools like AR or VR while shopping online, according to Meta's annual consumer insights report for 2022 festive season.

"Digital has emerged as the strongest touchpoint to reach the consumer, irrespective of whether they choose to close the purchase either online or offline, and Meta technologies are playing a central role in this," said Arun Srinivas, Director, Global Business Group (India) at Meta.