Nothing Phone (1) launched in India: Features and price details

Tech company Nothing launched its first smartphone in India on July 12. Known for its Glyph interface, the Android device has intrigued many about its new features. Here’s what you need to know 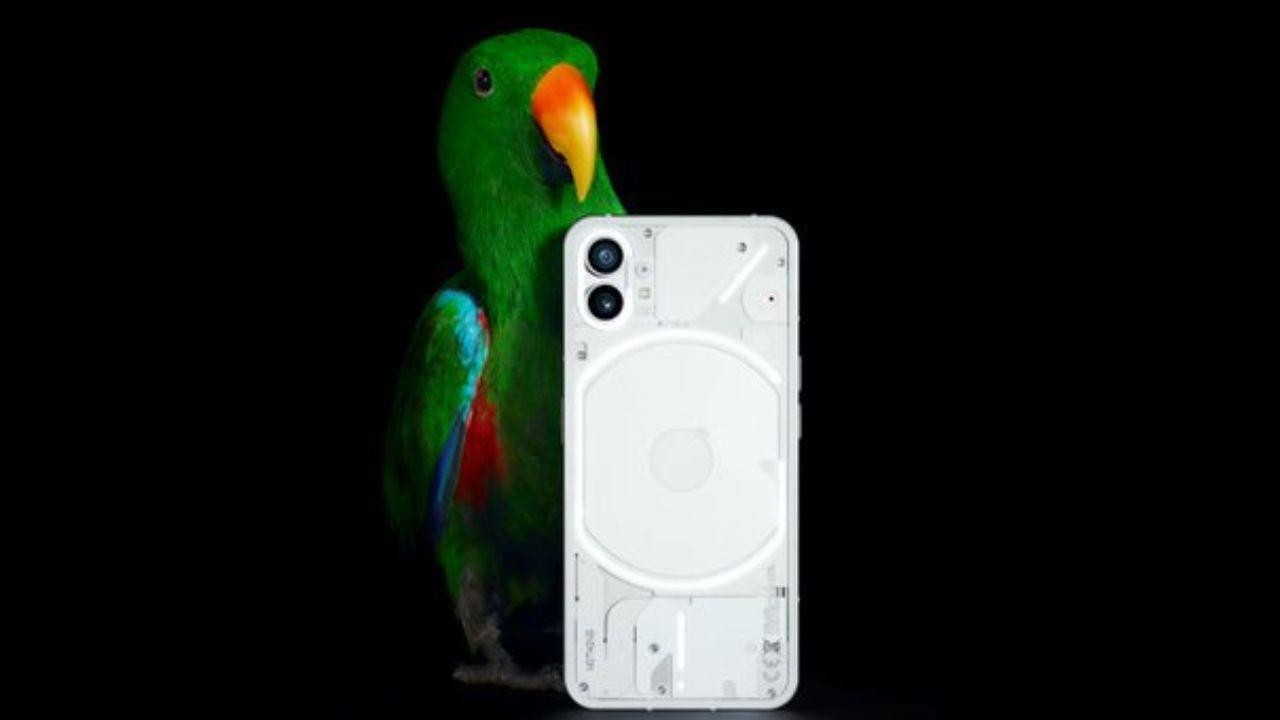 
London-based company Nothing on July 12 launched its much-awaited first smartphone Phone (1) in India for a pre-order introductory price of Rs 31,999.

The company’s first drop has created much hype among tech enthusiasts as it is co-founded by Carl Pei who had also founded OnePlus, now owned by Oppo. The Android phone has also intrigued many as a brand new option for smartphone in the Indian market.

"We designed Phone (1) as a product we'd be proud to share with friends and family. This simple principle helped us wander off the beaten path, tune into our instincts, and create an experience that hopefully marks the start of change in a stagnant industry," said Pei, CEO and Co-founder of Nothing.

With more than 200,000 pre-order waitlists and bids over $3,000 for the first 100 serialised units, it's one of the most anticipated tech products in years, according to the company.

The 6.55-inch device comes with a 50MP dual camera at the rear, a refined Nothing operating system (OS), 120Hz OLED display with HDR10+ and a custom-built Qualcomm Snapdragon 778G+ chipset.

The smartphone offers the 'Glyph' interface which is a new way of communicating to help minimise screen time. It offers unique light patterns made up of 900 LEDs to indicate who is calling and signals app notifications, charging status and more.

For quieter focus, the ‘Flip to Glyph’ feature triggers silent, lights-only notifications by placing Phone (1) with the Glyph Interface face up.

The device also features a transparent back with a unique design composed of over 400 components, with 100 per cent recycled aluminium frame. Dual-side Gorilla Glass 5 provides toughness, while advanced vibration motors make touch responses life-like in the device, said the company.

The symmetrical bezels and aluminium frame adds elegance, lightness and durability. Nothing OS comes with zero bloatware and a smooth user experience. The Qualcomm Snapdragon 778G+ chipset is custom-made to include wireless and reverse charging.

The company has said that users can get 18 hours of use with every charge and two days on standby, and it can reach 50 per cent power in just 30 minutes of charge.

The sale of Nothing Phone (1) in India will start on Flipkart from 7 pm on July 21.

The company's Ear (1) True Wireless Stereo earbuds has sold over 530,000 units to date.

It's pure instinct. Formed as a machine. Told through beautiful symbols. Deeper interactions. And brave simplicity.

Discover more about the Glyph Interface and Nothing OS at https://t.co/WAZe9Avh0J pic.twitter.com/3OHNM5TxZh

Next Story : Meta to launch a free helpline for boosting kids safety online