Over 99 percent of Netflix users have not tried the platform's games: Report

Since last November, the company has been rolling out games to keep users engaged between show releases 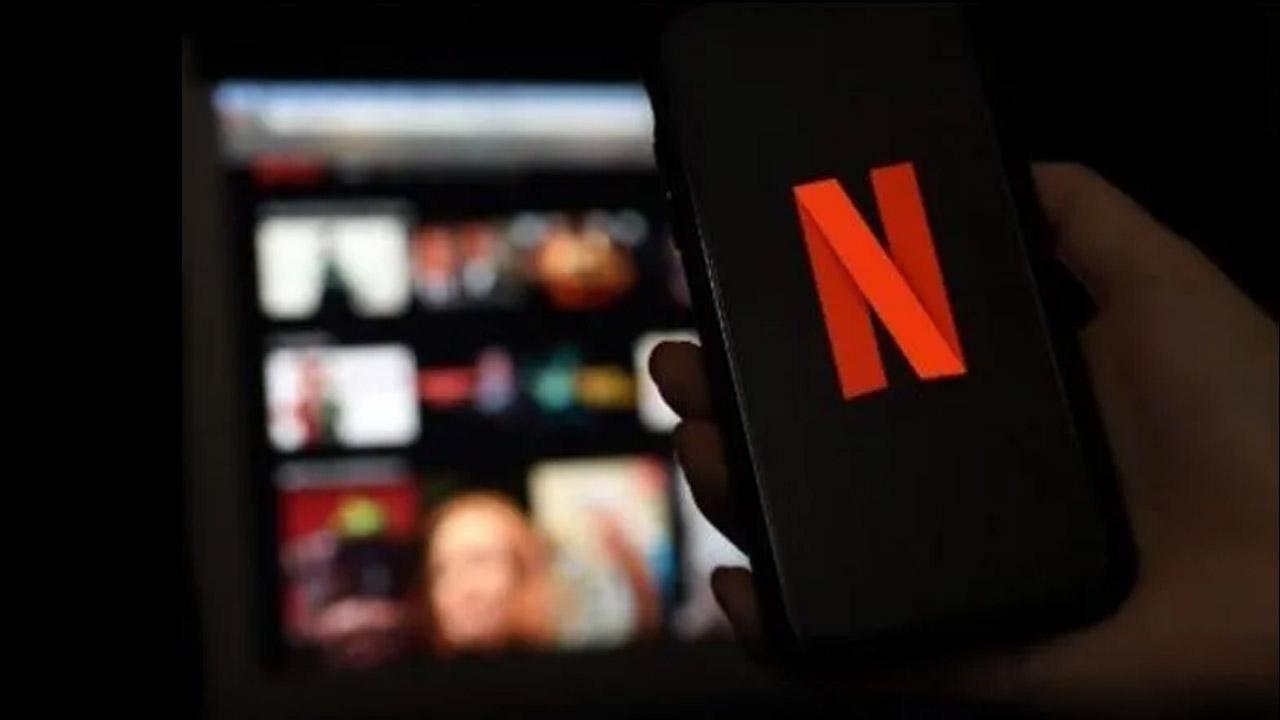 
Video streaming platform Netflix's foray into the gaming business is off to a poor start as a new report says that less than 1 per cent of its subscribers are playing its games. App analytics company Apptopia estimates an average of 1.7 million people are engaging with the games daily, which is less than 1 per cent of Netflix's 221 million subscribers, reports CNBC.

The platform is accelerating its push into video games with plans to double its catalog of offerings by the end of the year, but for now, few of the streaming giant's subscribers are playing. Since last November, the company has been rolling out the games to keep users engaged between show releases.

The games are accessible only to subscribers but have to be downloaded as separate apps. In the second quarter, Netflix lost nearly a million subscribers, after losing 200,000 subscribers during the first quarter -- its first subscriber decline in more than a decade. In a letter to shareholders last year, Netflix named Epic Games and TikTok as among its biggest rivals for people's time.

"One of the many advantages to Netflix in pursuing the strategy is the ability to drive engagement beyond when the show first comes out on the platform," D.A Davidson senior analyst Tom Forte was quoted as saying. Still, Netflix Chief Operating Officer Greg Peters said last year the company was "many months and really, frankly, years" into learning how games can keep customers on the service, the report said.

Also read: International Day of the World's Indigenous Peoples: ‘People don’t know there are many Adivasis in Mumbai’