With this feature, users can now create 30 seconds of audio from recorded Spaces to share with others on the microblogging site 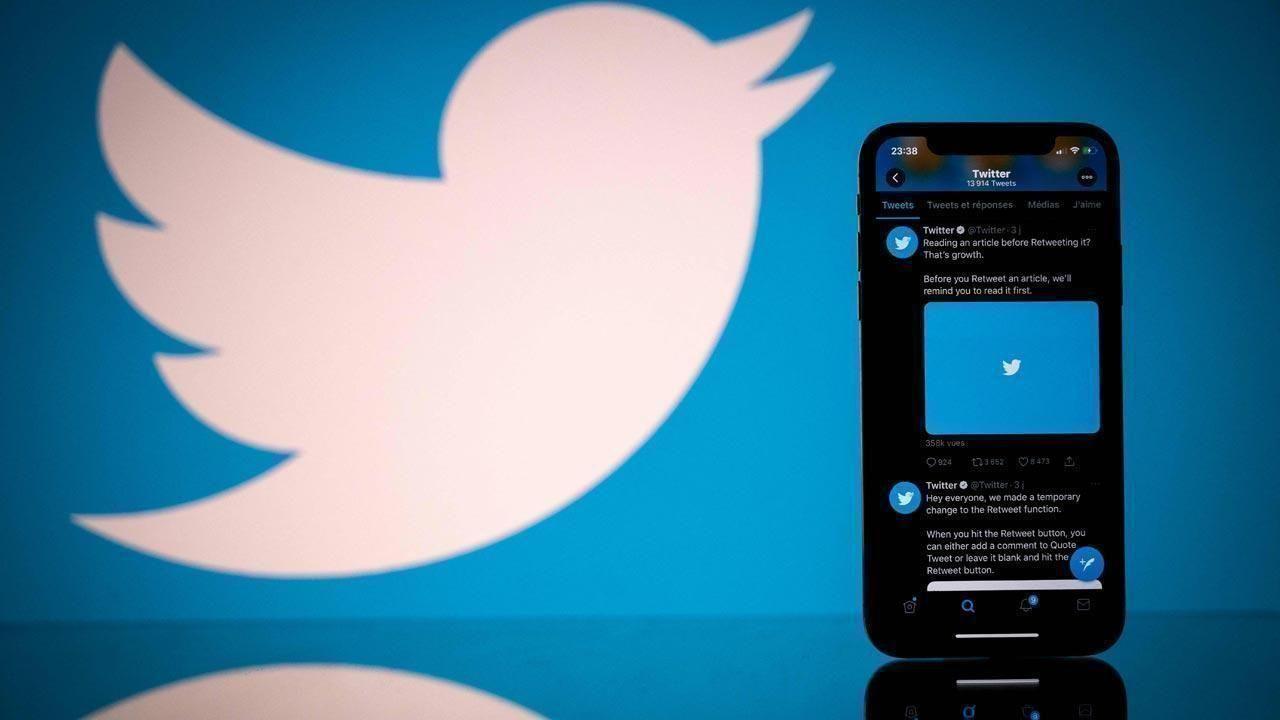 
With the popularity of Spaces on the platform, ,microblogging platform Twitter is now trying to engage users by allowing them to share clips from their Twitter Spaces on iOS and Android platforms.

The company recently said that it started testing a new clipping tool for Spaces. Now, the feature is being rolled out to all the users.

"Testing went well. We are rolling out clipping to everyone on iOS and Android web on the way!" the company tweeted.

Currently, the feature is unavailable to Twitter web users. However, the platform said support is "on the way".

With this feature, users can now create 30 seconds of audio from recorded Spaces to share with others on the microblogging site.

The new tool is a way for users to boost interest in their Spaces while also highlighting specific parts of a broadcast without having to share an entire recording.

Clubhouse, the social audio app, that prompted the launch of Twitter Spaces, rolled out its clipping feature last September. The feature allows live listeners in public rooms to snip the most recent 30 seconds of audio and share it anywhere.

Meanwhile the microblogging site, recently, said it has begun testing a potential new feature "custom-built timelines," beginning first with one focused on 'The Bachelorette'.

'The Bachelorette' custom Timeline will be available for 10 weeks as a "limited test" on the web for a "small group" of people in the US and Canada.