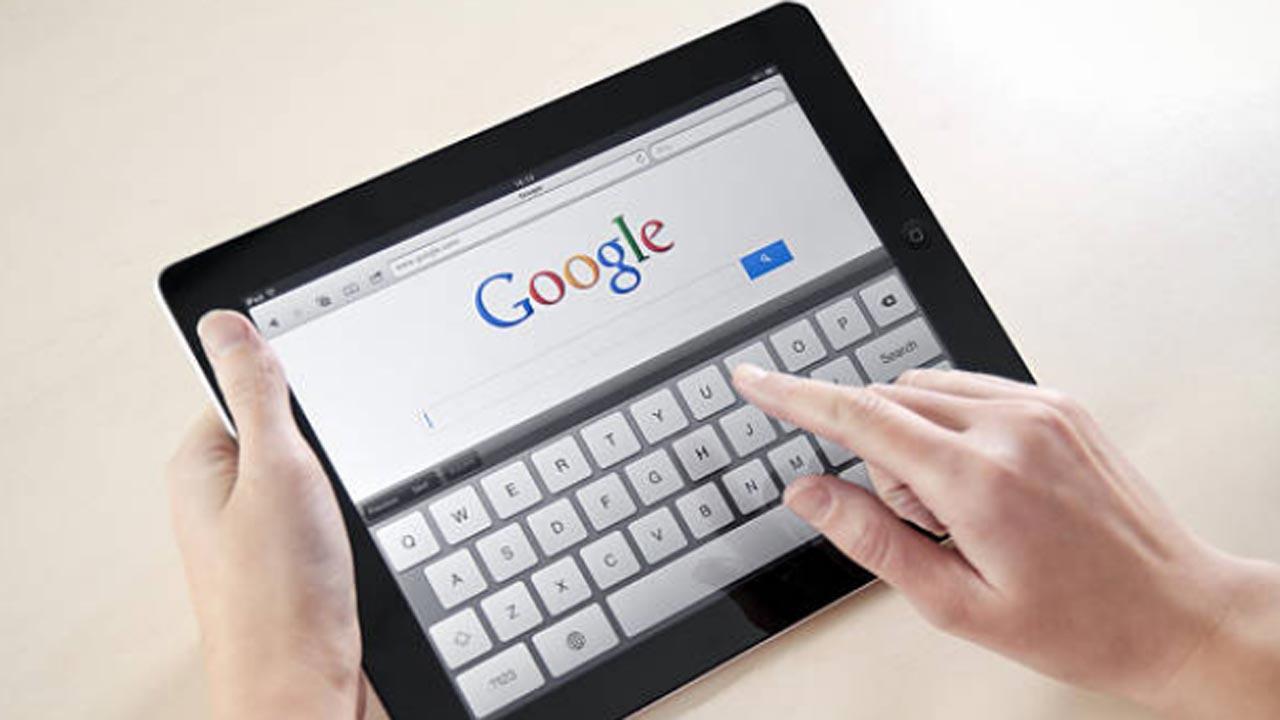 
Google Photos has a new shortcut that allows users to access screenshots directly from the home screen.

The app shows a shortcut when users long-press its icon on your home screen.

The new update is part of Google's efforts to make the app much easier to navigate than it was during its early days.

The new shortcut gives the quickest method yet of gaining access to the screenshot folder without having to dig through a bunch of selfie folders or pet collections first. It is rolling out now on Android phones running app version 5.97.

Long-press the Google Photos icon to bring up a menu of options, including the ability to "view screenshots" or free up space, the report said.

A third option, "I'm feeling lucky", allows you to search for specific snaps based on location. The screenshot folder is launched by tapping on the corresponding shortcut.