Wii was released a long time ago. It’s a technically outdated and unsupported system. So, will it make sense to buy one now? The answer is a yes. Here’s why… 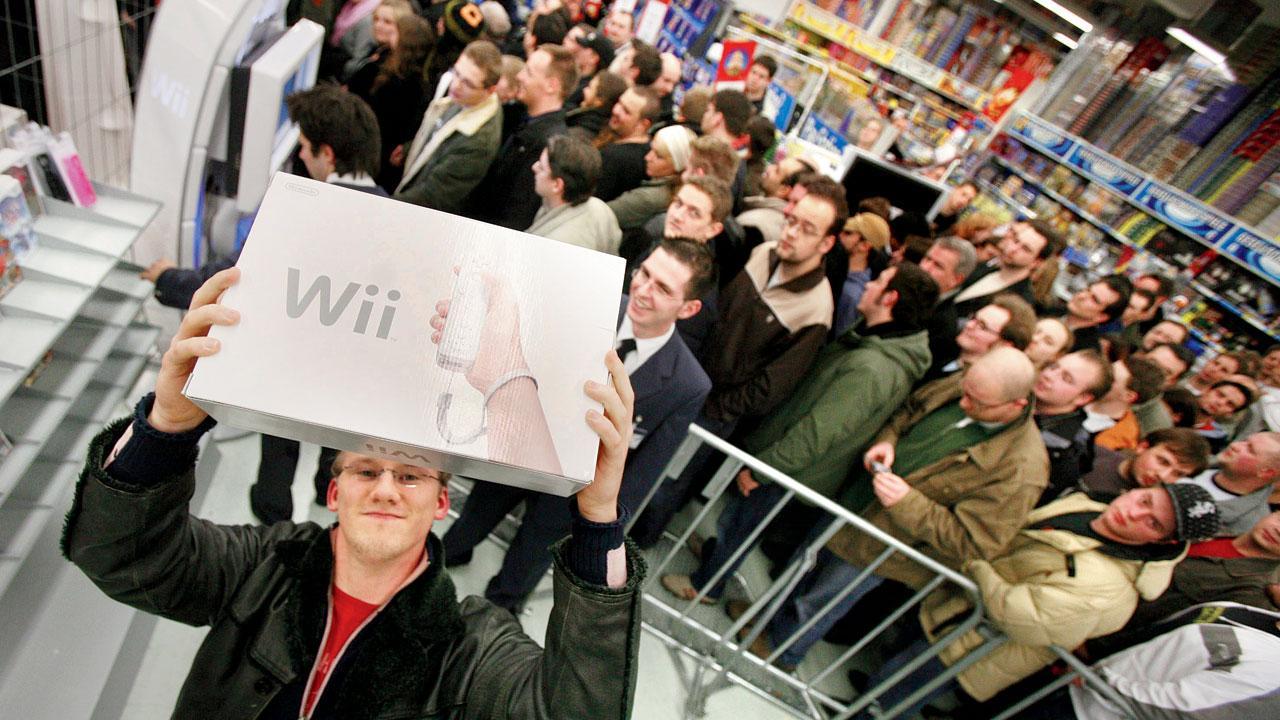 
WII was released internationally in November 2006, which makes the Wii over 15 years old. Nintendo, at the time, wasn’t getting anywhere with their consoles. They had a loyal fan base but could not compete with the likes of PlayStation.

Then, Wii came along and changed all that. At the time, no one had seen anything like it. It detected motion, and the games required you to move physically. It would be years before Microsoft and Sony caught up to the tech.

A whopping 101 million Wiis have sold till it was discontinued around 2013. Unfortunately, the Wii was never officially released in India. However, the grey market made a killing selling Wiis unofficially, so there are plenty of Wiis in the sea.

Where can I get it repaired? 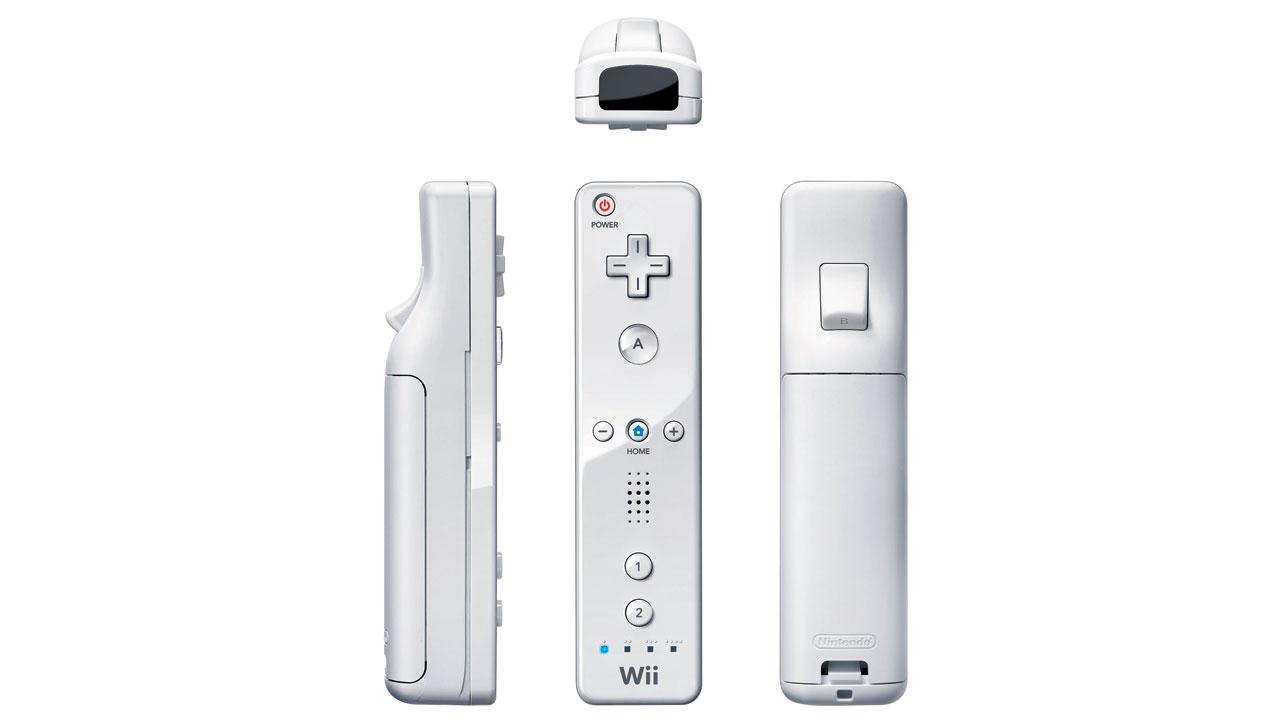 Wii machines are, as mentioned, outdated. However, there are plenty of third-party parts available for the Wii. You can find them on Amazon, including ports, electronics, and power supplies. Find yourself in a situation where the console needs repair. You can either do the repairs yourself if you are technically adept, or you can try Manish Market, located just behind Crawford Market in Mumbai. Several electronics repair professionals are in that building, some specializing in consoles, including the Wii. Feel free to negotiate prices, and don’t pay over the cost of getting a new console. 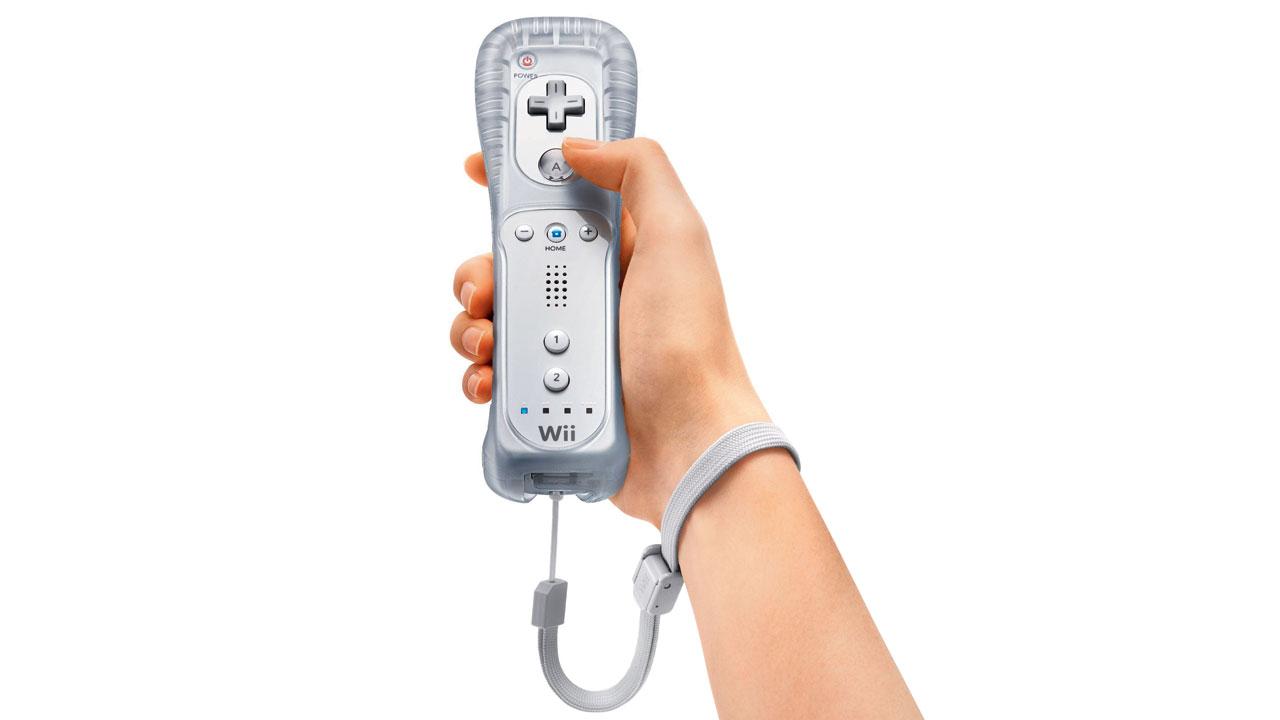 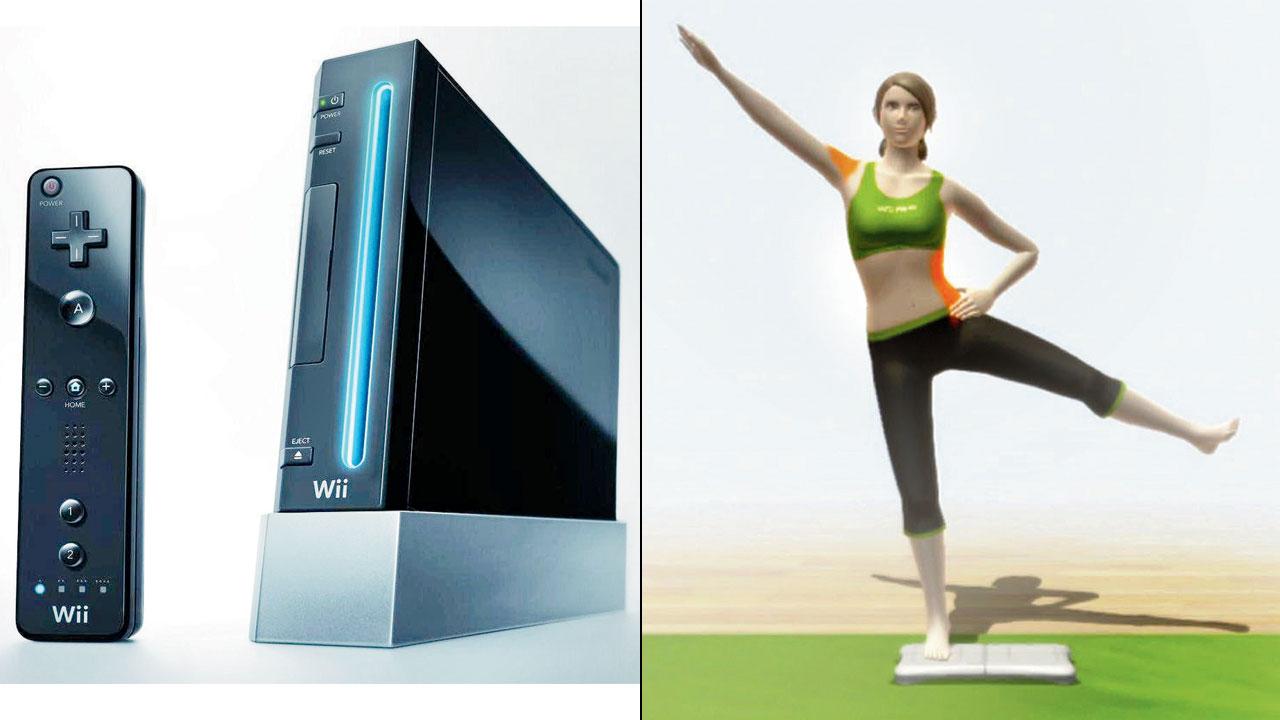 First of all, a bunch of Wii machines are available and in good shape for between Rs 3,000-5,000, depending on the condition. Accessories are still available, and so are the games at very cheap prices. If you are looking for a gaming system on a budget, this makes a lot of economic sense.The games are still a lot of fun. Even if you get something basic like Wii Sports, there isn’t a game like it on the market even today. Most games on the Wii are family-oriented, and you can play them with adults as well as kids. It is easy to explain, and there aren’t too many complicated button combinations to remember.
It is also a great workout. If you can find a Wii balance board and Wii Fit, you can also work out using  the Wii. 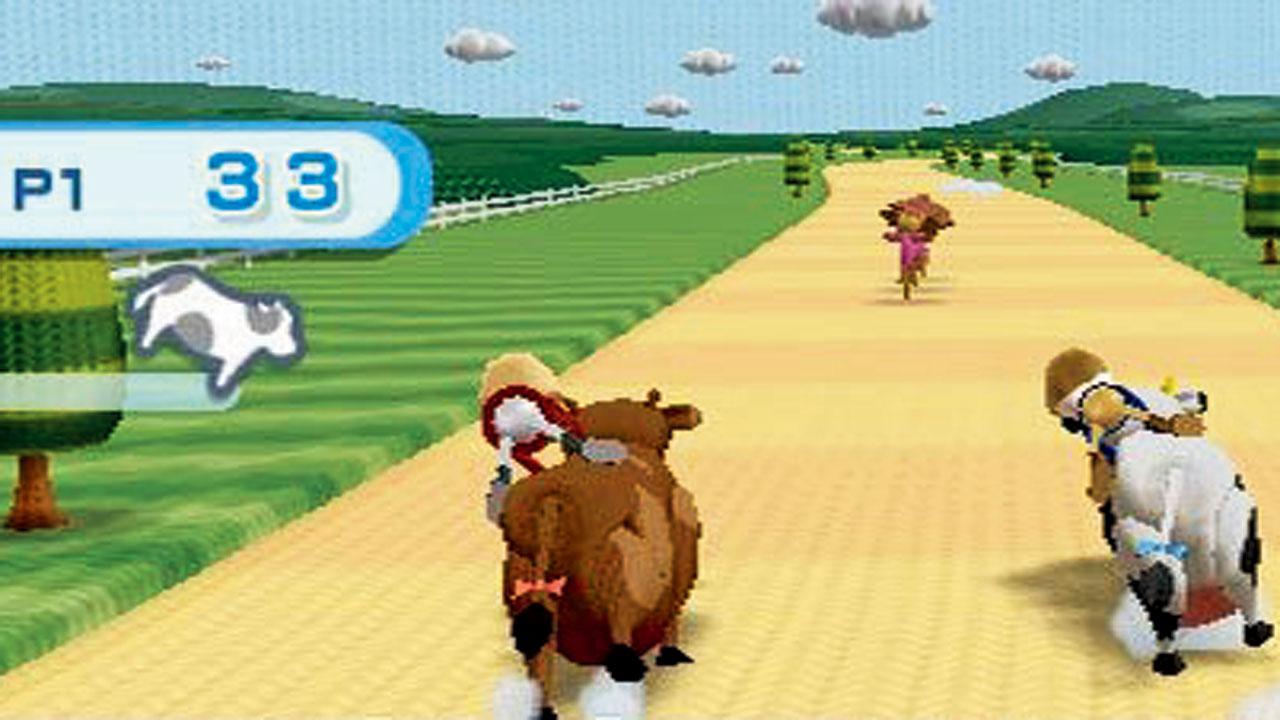 It’s not all rosy when it comes to the Wii. There are things to consider about the Wii that might be a deal breaker for you. For starters, it is a system that Nintendo no longer supports, the Wii. It has shut down most services for the Wii, and you can’t buy games or connect to their network to play online. Let alone manufacturing parts or accessories to repair the Wii. Fortunately, there are third-party options for these, but they aren’t as accessible as the original service.

The graphics aren’t as good. Even when the Wii was released, it lagged behind its Microsoft and Sony counterparts in the graphics department. The gap is even more evident now with the latest generation of consoles. It doesn’t have official HDMI on the original console… that should be a hint as to its graphical quality. You can watch game play videos online to figure if you are okay with its graphics before buying.

Wii also demands physical movement. If you aren’t into moving physically while gaming, chances are the Wii will not be your cup of tea. Repairing the Wii is also a problem, as there are no official service stations in India. You will almost always have to find a console repair guy on your own.

Where to buy the Wii? 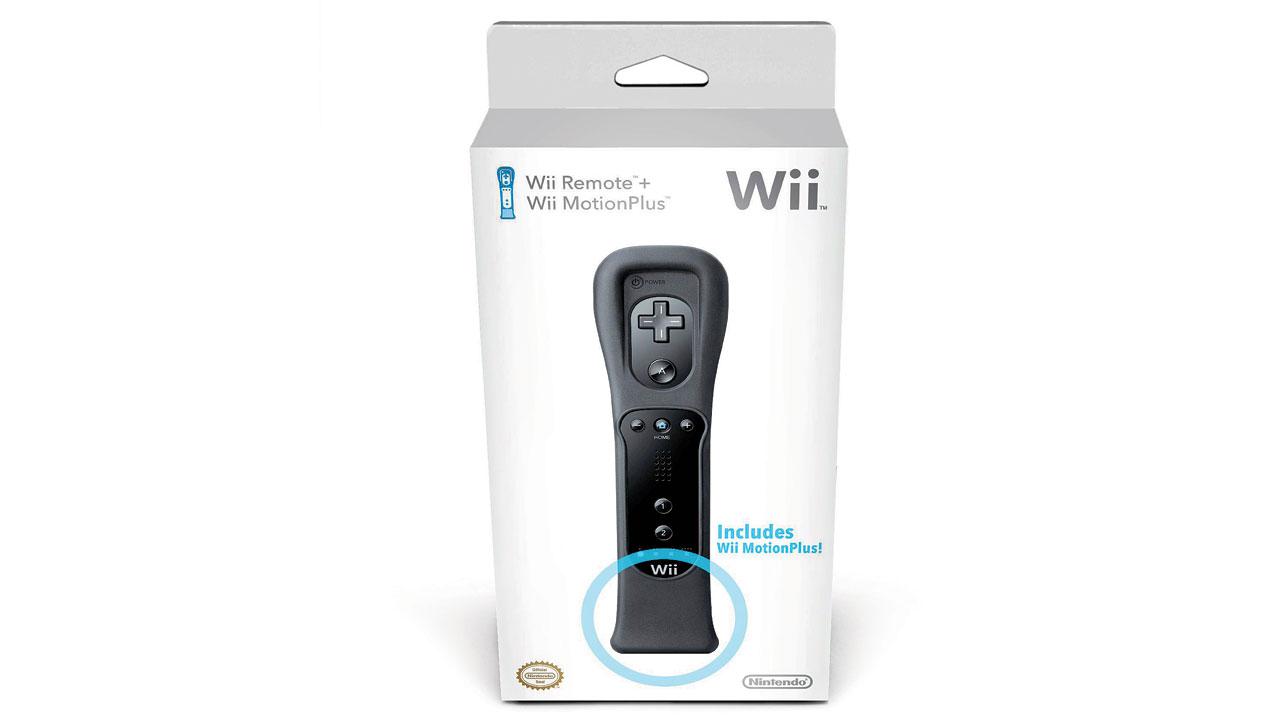 The obvious places are Quikr and OLX, but beware of frauds while dealing with goods from there. As far as possible, go and physically check the product; turn it on, and ensure all the components are there. If they aren’t, make sure you get an appropriate discount. Accessories for the Wii are still available on Amazon. They are usually knock-offs, so the price is not as much as an original.

The best place I would recommend is CEX. You can check for locations and pricing on webuy.in. CEX buys back and sells old electronics and games. Everything you buy from there comes with a warranty and is tested. So, you know you are getting a genuine product. The prices are a little higher, but it’s a small price to pay for peace of mind. They also now have a delivery service, so you might not have to go to their physical location to buy the system.

The third option is to ask your friends. Many of your friends might have a Wii lying around that they aren’t using. You could get it for free or for a fraction of the market rate. 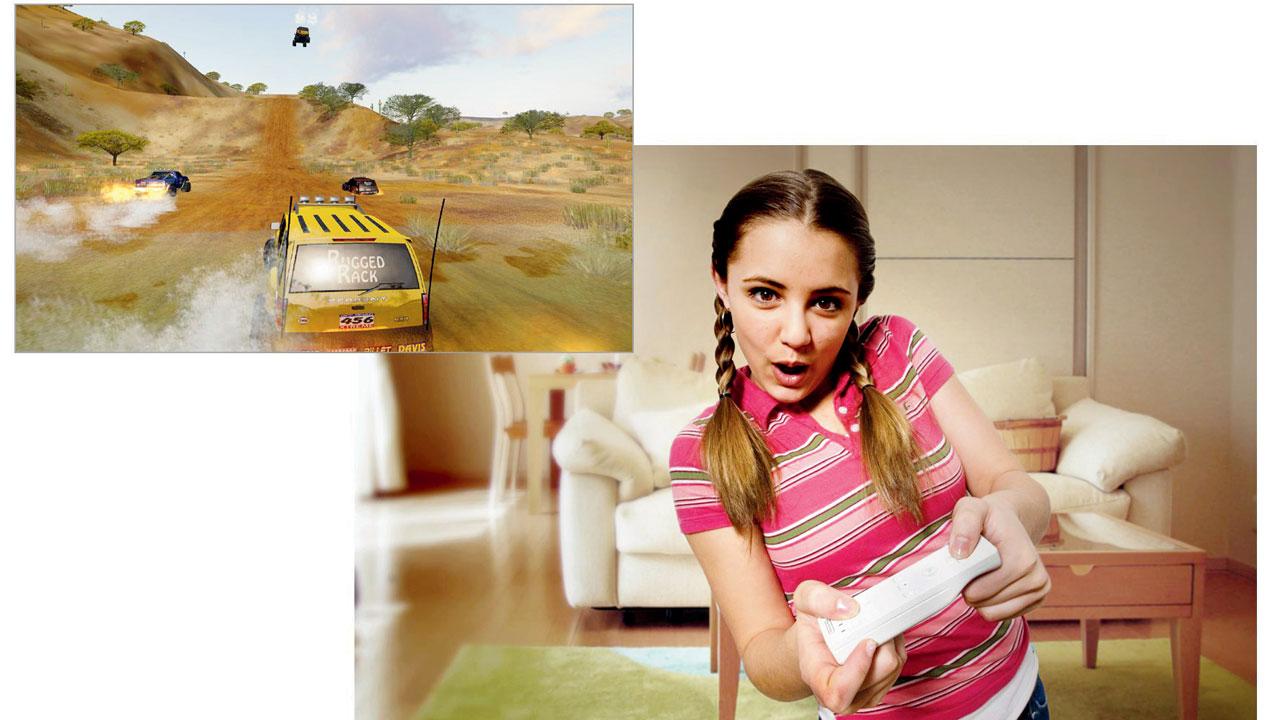 Wii is a completely jailbroken system. I would recommend getting the jailbreak, and it’s called Letterbox. You can find many instruction videos on how to perform the jailbreak on YouTube, and you will need to be connected to the Internet to do it.  I don’t recommend pirating for Wii since the games are so cheap, but they are CDs, and CDs get scratched over prolonged use. So, installing Letterbox and jailbreaking your Wii to save and run games from a hard drive makes sense. You will need the appropriate software like WiiFlow or USB Loader GX to make backups of your Wii.

The ability to install Homebrew also lets you save the keys of your Wii so you can recover it from any catastrophic failure. Though jailbreaking your Wii is easy, please ask someone familiar with it. If you aren’t sure what to do, making a mistake can seriously damage or break your console.