Does she want to break up with me?

What should I do? Should I assume she wants to break up with me? 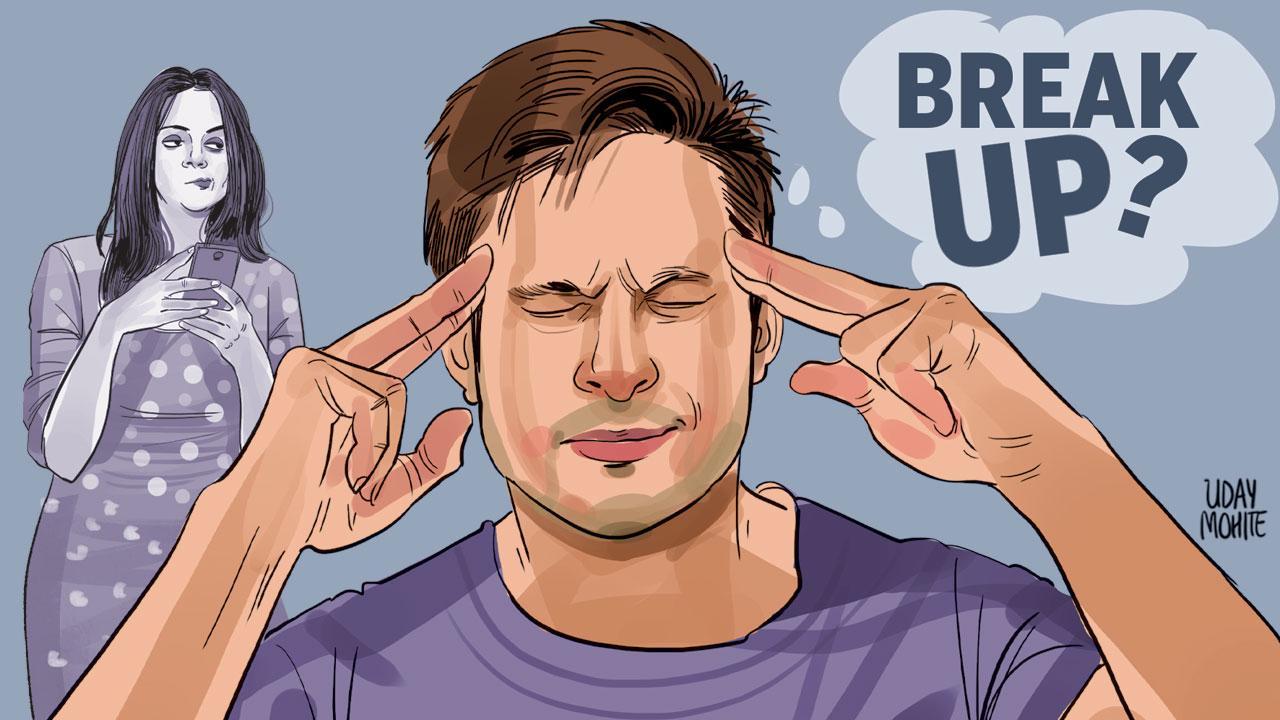 
A few weeks ago, my girlfriend sent me a message asking for some time off from our relationship. I was surprised because this came out of the blue, so I asked her if everything was okay. She said it was all fine, but that she just needed some time to herself. I was worried but agreed because I thought there was something going on in her life that she didn’t want to talk to me about just yet. It has been days since she texted or sent me a message on Whatsapp, and she doesn’t respond if I message. I have called multiple times and she has sent a message to say she’s okay but doesn’t reply to any of my other questions. I have been very patient about this, and don’t want to be pushy because I agreed to give her time, but I am also concerned because this behaviour seems very strange. She seemed to be very happy with me, so this makes no sense. What should I do? Should I assume she wants to break up with me?
When someone asks for time out, it’s a sign that they’re trying to resolve something. This doesn’t necessarily have to involve you, or your relationship. Your girlfriend has responded to let you know that she’s okay, which she presumably wouldn’t have done if she wanted to break up with you. If this is about your relationship, and she decides that it isn’t working for whatever reason, it makes more sense to wait until she has the time to understand what’s going on before she reaches out to you. To assume the worst possible scenario is unfair to you both, specifically because you say there is nothing that appears to be going wrong. I suggest you respect her decision, acknowledge that she is an adult capable of making her own decisions, and wait until she’s ready to communicate. We all need time off now and again, for our mental health.

Next Story : Will I ever have a normal love life?