He tricked me into a relationship!

This is something he will have to realize on his own. He needs to know that drinking isn’t a solution, and that it is causing problems beyond work because it affects your relationship 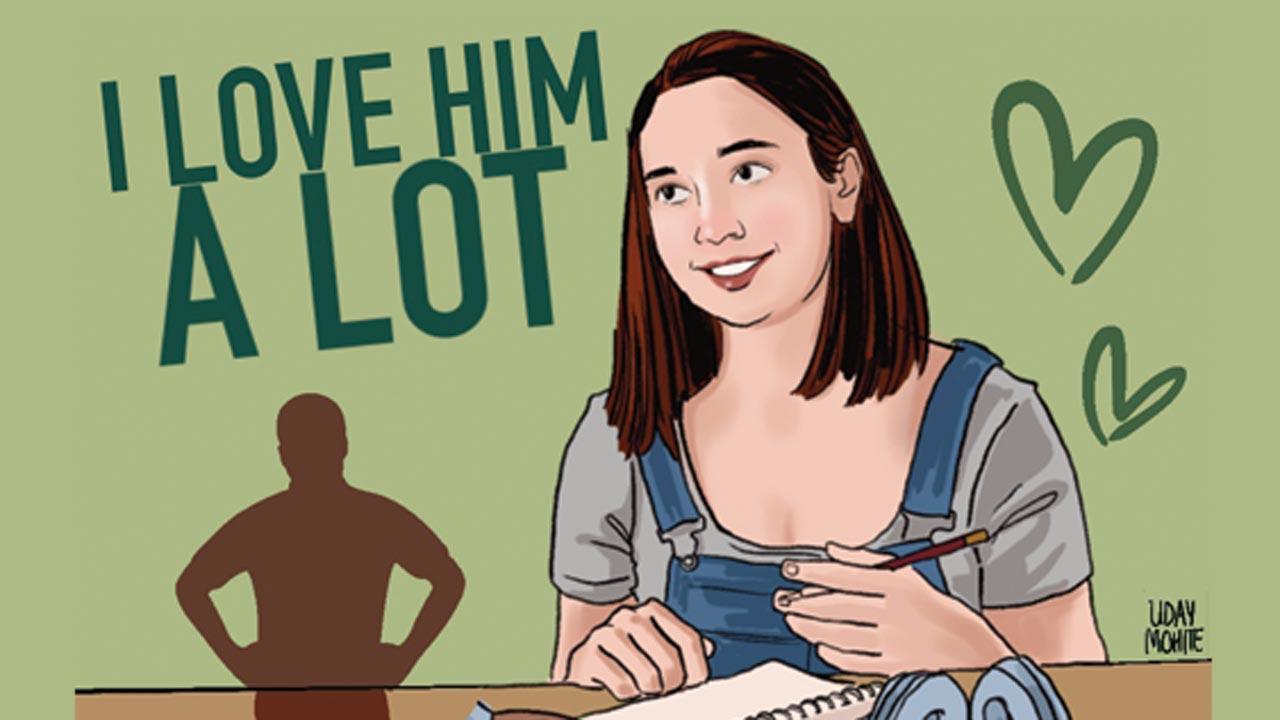 
I have been in a relationship with an older man for ten months. We love each other a lot and have been talking about taking our relationship to the next level even though it feels like it’s too soon. Two days ago, he told me that he is married and has a child. He hasn’t been living with his wife for two years because they separated, and she refuses to grant him a divorce. He said he hadn’t mentioned it to me because I would be horrified and break up, which is probably true. He has asked me to forgive him for not saying anything, and I told him I need to think about this. I understand why he didn’t say anything, but I am also upset because it feels as if I was tricked into an adulterous relationship. I don’t know if I can trust him anymore. I love him a lot and don’t know what to do.
If he isn’t divorced, this is a relationship that isn’t going to work legally, and neither of you can do anything about it. If you have trust issues, that is another red flag. I suggest you look at this logically, from a perspective of what it means to be with someone who is married. It leaves you at a disadvantage with no way out. Being in love with someone is one thing, but it shouldn’t be the only parameter you use to decide if being with someone is right for you. You can take your time to think about this but, unless that divorce comes through, it doesn’t seem as if you have a future with this man.

My boyfriend has been drinking a lot lately and says it is because of stress at work. How can I help him cope without him turning to alcohol?
This is something he will have to realize on his own. He needs to know that drinking isn’t a solution, and that it is causing problems beyond work because it affects your relationship.

Next Story : Should I avoid online dating?